Transmissions: Element 120 is a Half-Life 2 mod that allows the player to use a "rocket jump" type of a gun. It is named after Unbinilium, a hypothetical element in the periodical table, that is used to power the weapon. The game features Half-Life's trademark gritty industrial aesthetics and certain horror elements.

The player's character is armed with a new type of weapon, Zero Point Energy Projector. The device allows its user to perform incredibly high jumps and survive landing after seemingly fatal falls. To achieve this effects, the player has to fire the weapon down while in the air, essentially performing a rocket jump. The weapon's energy beams can also be used to eliminate obstacles and opponents. To let the player make more use of it, the creator made most of the environment destructible. There are also the traditional Half-Life enemies, such as zombies, headcrabs, and Combine Soldiers. The mod is single player only.

Transmissions: Element 120 is short and features a very little story. All narrative is delivered through action. It is only clear that game is set in the Half-Life universe, some time after the events of Half-Life 2: Episode Two. The nameless main character finds itself in an abandoned facility and has to fight his or her way out. There are diary pages and QR-codes scattered around the facility that provide cryptic messages and a little insight into the events. Some of them also serve as the clues to help the player to solve certain puzzles. 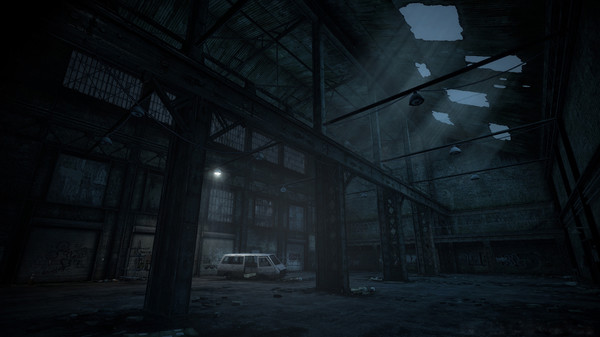 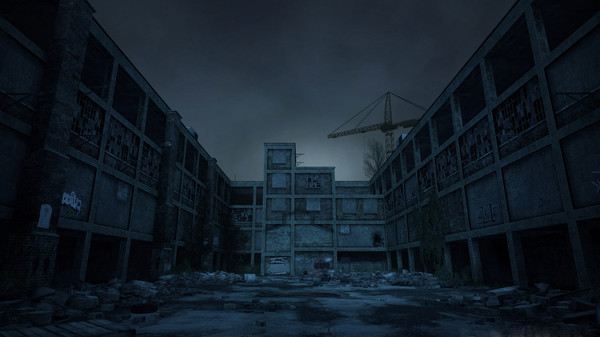 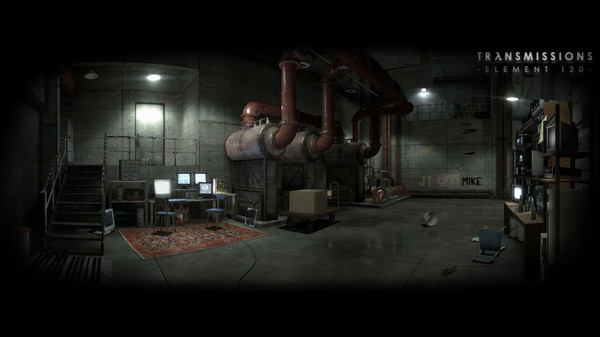 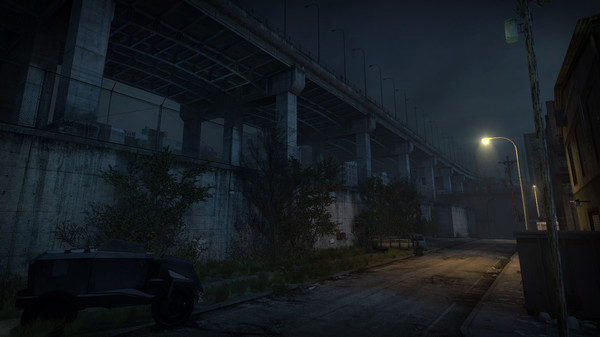 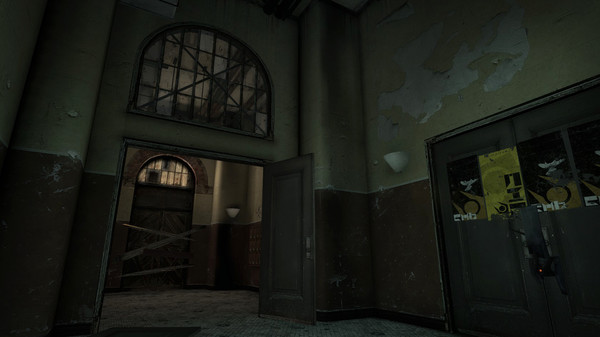 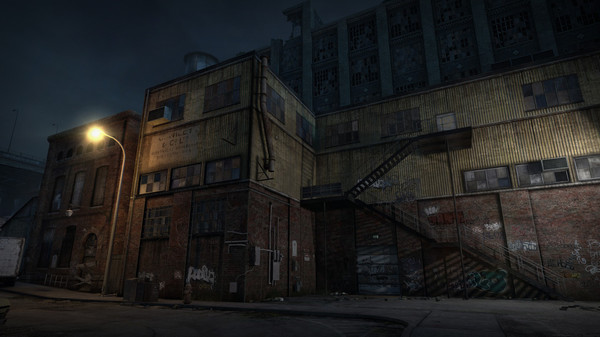 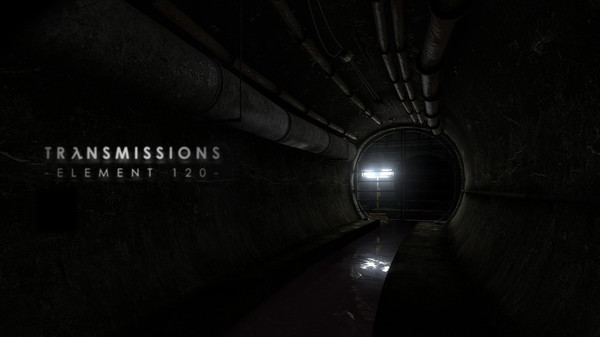 The Forgotten Ones
Action
Indie
Adventure