You were meant for more. You were meant for epic adventure. Maybe even greatness. To charge your enemies without fear. To live boldly and run with comrades you never knew you had. To experience the impossible. Descend into World of Warcraft and join millions of mighty heroes in an online world of myth, magic and limitless adventure. An infinity of experiences await.

Build your own unique hero from one of thirteen player races and ten different classes. Then rise to epic heights of power as you challenge the deadliest evils and claim the greatest rewards in the land.

Play solo or enlist your friends to join forces with you as you negotiate the vast, battle-scarred landscape of a world at war.

Engage in thousands of custom quests – with more being added all the time. Confront Illidan the Betrayer, shatter the Lich King’s undead armies and much, much more.

Explore the Ever-Changing World of Azeroth

World of Warcraft is constantly updated with new adventures to undertake, lands to explore, and monsters to vanquish. For a change of pace, join the party at a seasonal event like Brewfest or Hallow’s End!

Take part in the war between the Alliance and the Horde, the two factions who battle for control of Azeroth. From Arenas and Battlegrounds to large-scale PvP zones and open world combat, there’s always glory to be won.

Ascend to new heights of power as you explore the verdant reaches of the Jade Forest, dodge the boiling vents of Gorgrond, and journey to Tanaan Jungle to battle Supreme Lord Kazzak.

2018
World of Warcraft: Battle for Azeroth

2014
World of Warcraft: Warlords of Draenor

2012
World of Warcraft: Mists of Pandaria

2008
World of Warcraft: Wrath of the Lich King

2007
World of Warcraft: The Burning Crusade

Games similar to World of Warcraft 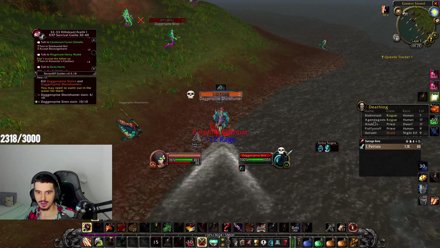 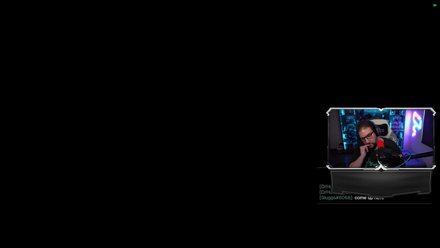 Is World of Warcraft dying?
One of the legendary MMORPGs is losing its audience. There are a lot of factors that brought World of Warcraft...
Apr 10, 2022, 10:52
Load More
WOW Cosplay
Cosplay Compilations