A game from the X series of games.

The whole series consists of four main games - X: Beyond the Frontier, X2: The Threat, X3: Reunion and X Rebirth - and the sequels to them.

Sequels, which include X3: Terran Conflict, can be considered as stand-alone games, their difference from the "main" games is that the sequels develop the ideas that first appear in the "main" games.

Genre of the X Series

All games in the series can be classified as “space trading and combat game”.

The general formula for the genre is very stable for years: the player begins with small spaceship with little money or status and works hard gaining status and power through trading, exploration, combat or a mix of various methods.

The plot in such games usually does not limit the player. The X series of games, for instance, allows the player to act, figuratively speaking, “in sandbox mode” - to perform all actions without restricting themselves to the plot.

This is a stand-alone game based on X3: Reunion. It develops new plot lines and features.

The game has only single-player mode, but the player can play the role of many characters.

The player’s ship crosses areas of the universe inhabited and controlled by different races. All these spaces are interconnected due to the presence of special devices, Jumpgates, allowing for a large-scale travel in the game universe.

In the game world there are many stations and ships with which you can interact, in accordance with the genre of the entire series of games.

Several updates were released for the game, and this should be taken into account, for these updates corrected significant errors that were found after the official release of the game. 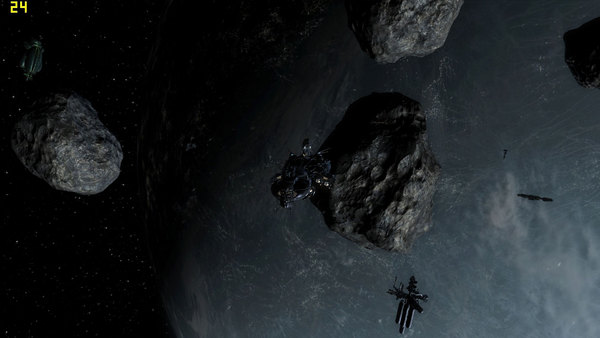 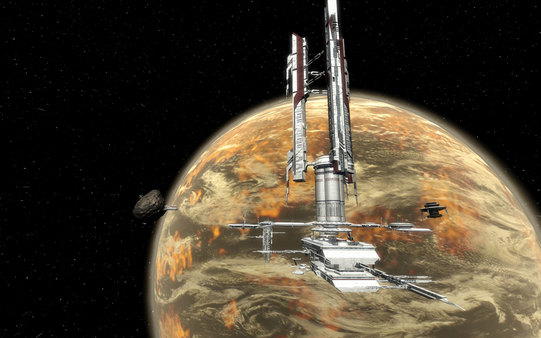 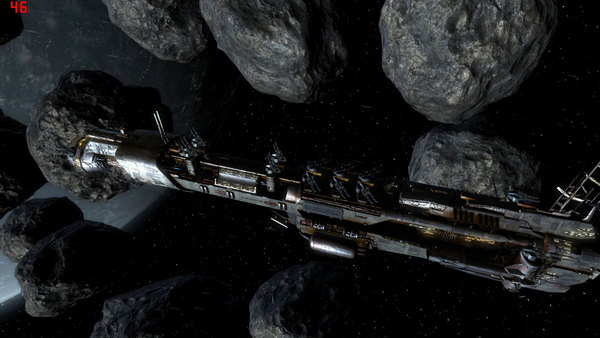 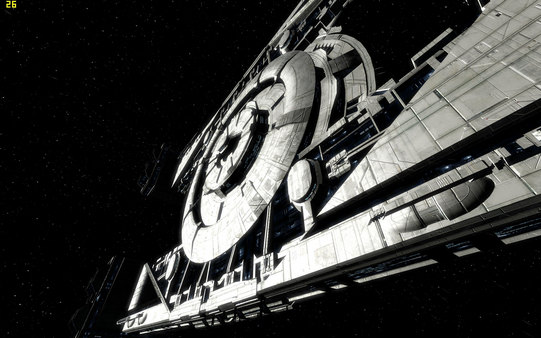 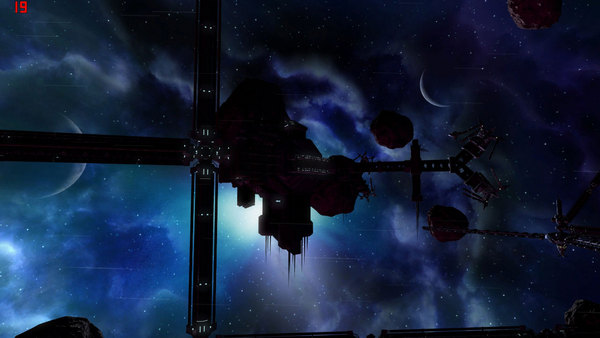 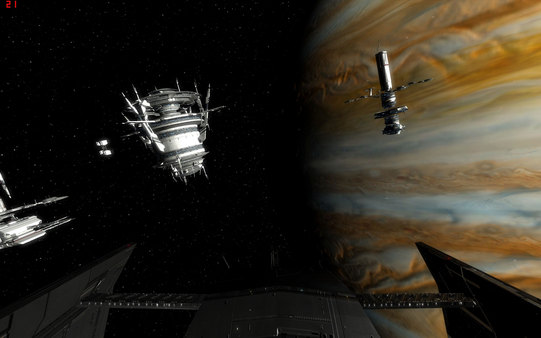 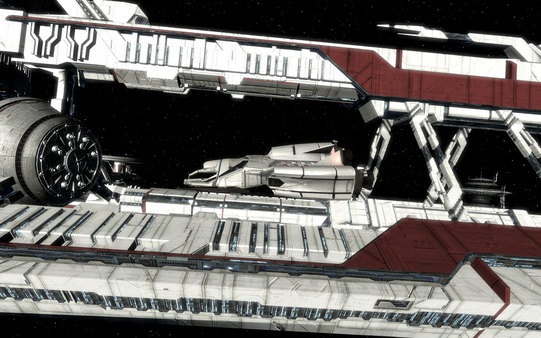 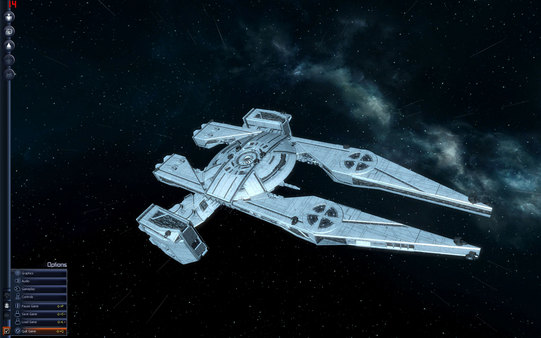 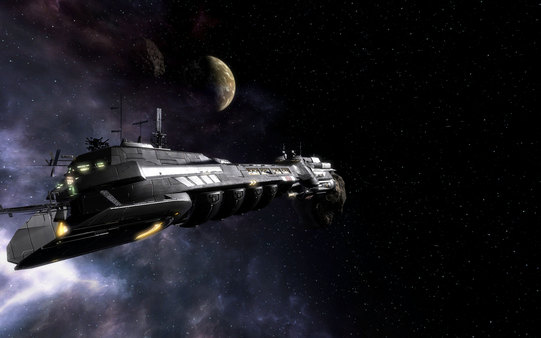 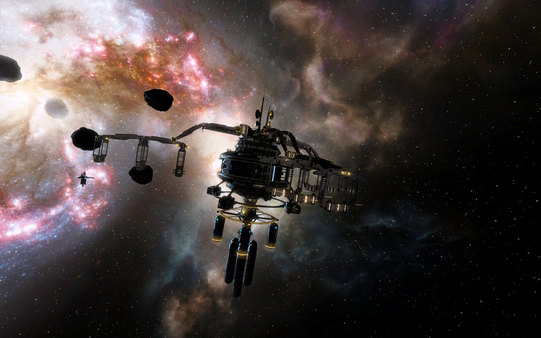 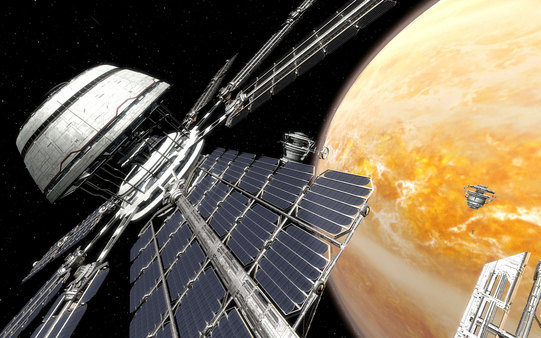 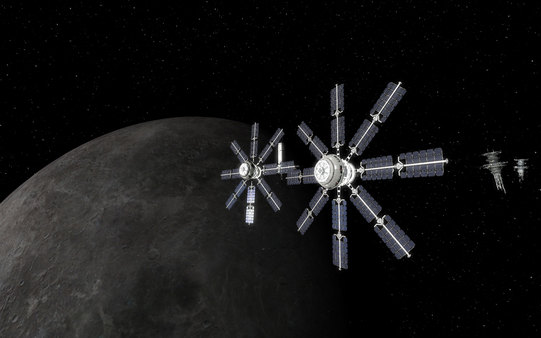