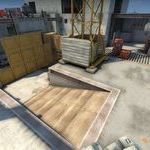 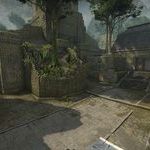 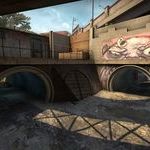 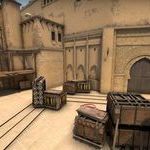 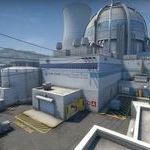 All Na'Vi and Heroic Encounters (22)

On 20 May 17:27 (UTC) (in 1 month) Natus Vincere will fight against Heroic in the Final Stage of the 2022 PGL Major Antwerp Counter-Strike: Global Offensive Tournament

Team Na'Vi is placed #1 among Counter-Strike: Global Offensive teams in CQ.Rating which is 2 places higher than Heroic place #3.

The favorite for this one most likely will be Natus Vincere with maximum odd of 1.03 offered by 1XBet.

Team Na'Vi will be represented by . Whereas Team Heroic is by .