Alliance say goodbye to more of their Dota 2 players

Both players have been performing under the flag of the Alliance since November 18, 2021 together with Nikolay "Nikobaby" Nikolov, Adam "Aramis" Moroz and Simon "Handsken" Rasmus Haag. The latter was also kicked previously. After the unlucky season in which the team lost most of the games and eventually was relegated to the 2nd Division, the organization decided that it was time for serious changes. Club's CEO Jonatan "Loda" Berg even asked the fans what should he do with Alliance's Dota 2 team.

Matches at 2nd division start from March 14, so Alliance will try their best to be back in the upper division next season with an updated squad. His members are yet to be announced for now. 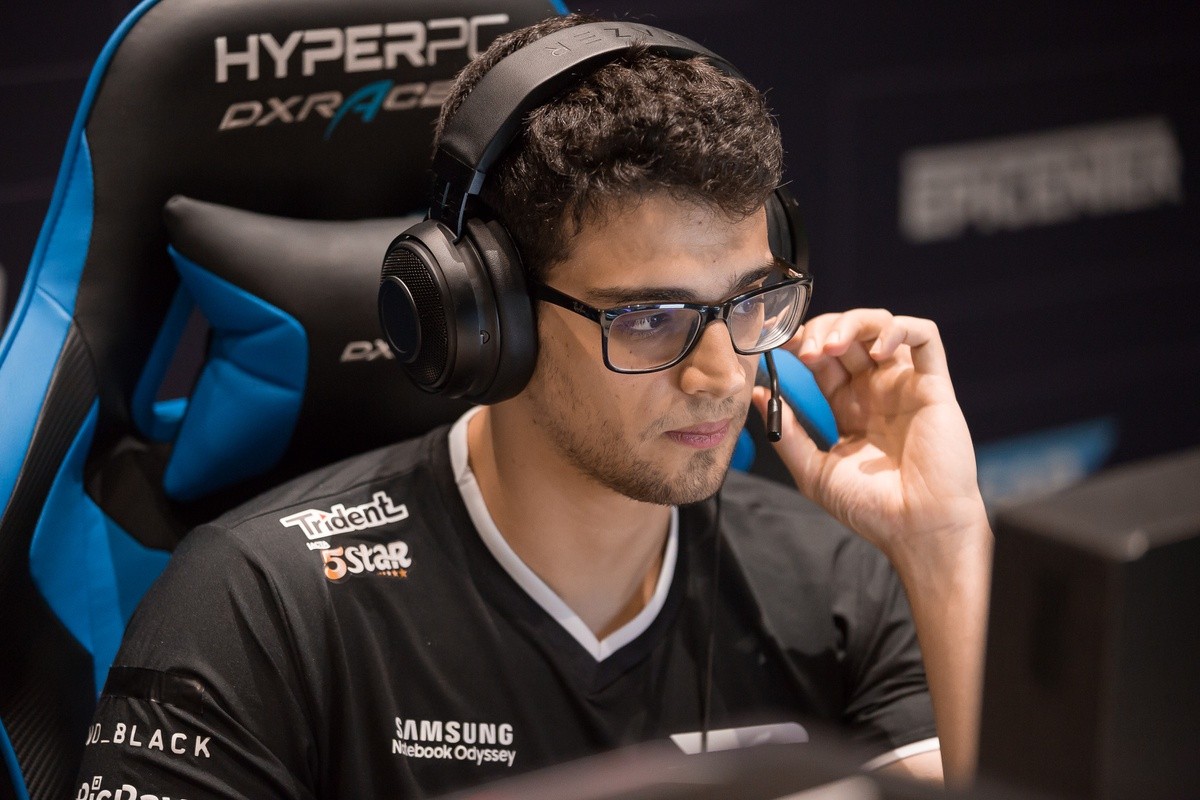 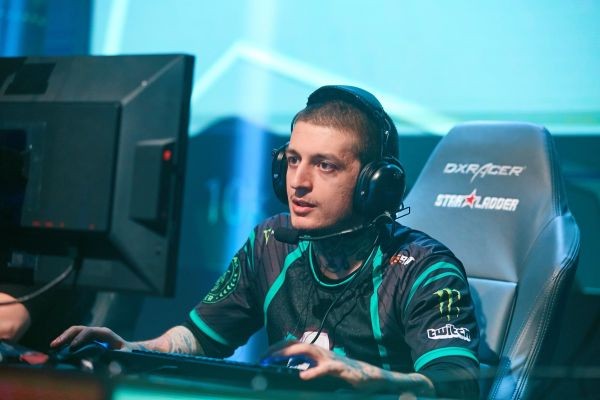