EG have completely turned their season around after a disastrous start. They've lost two games to a complete underdogs in the beginning of the season, but since then managed to slowly but steady climb back to the top. Now, EG are sitting on the 2nd place of the table with this roster:

Quincy Crew is the only team that's placed higher than EG. They are yet to lose a game this season, looking absolutely dominant in their region. They would be the clear favorites here, if not for the cancellation of the winter major. Now, the team's got nothing to earn by winning the upcoming clash, and may decide to experiment with their strategies.

Both teams have are in a good position by the end of the season. Analysts give their priority to Evil Geniuses', as the team's improved a lot lately. QC, on the other hand, are still under the affect of a sudden major cancellation — that happened hours after the team secured their slot, which definitely hit players hard. 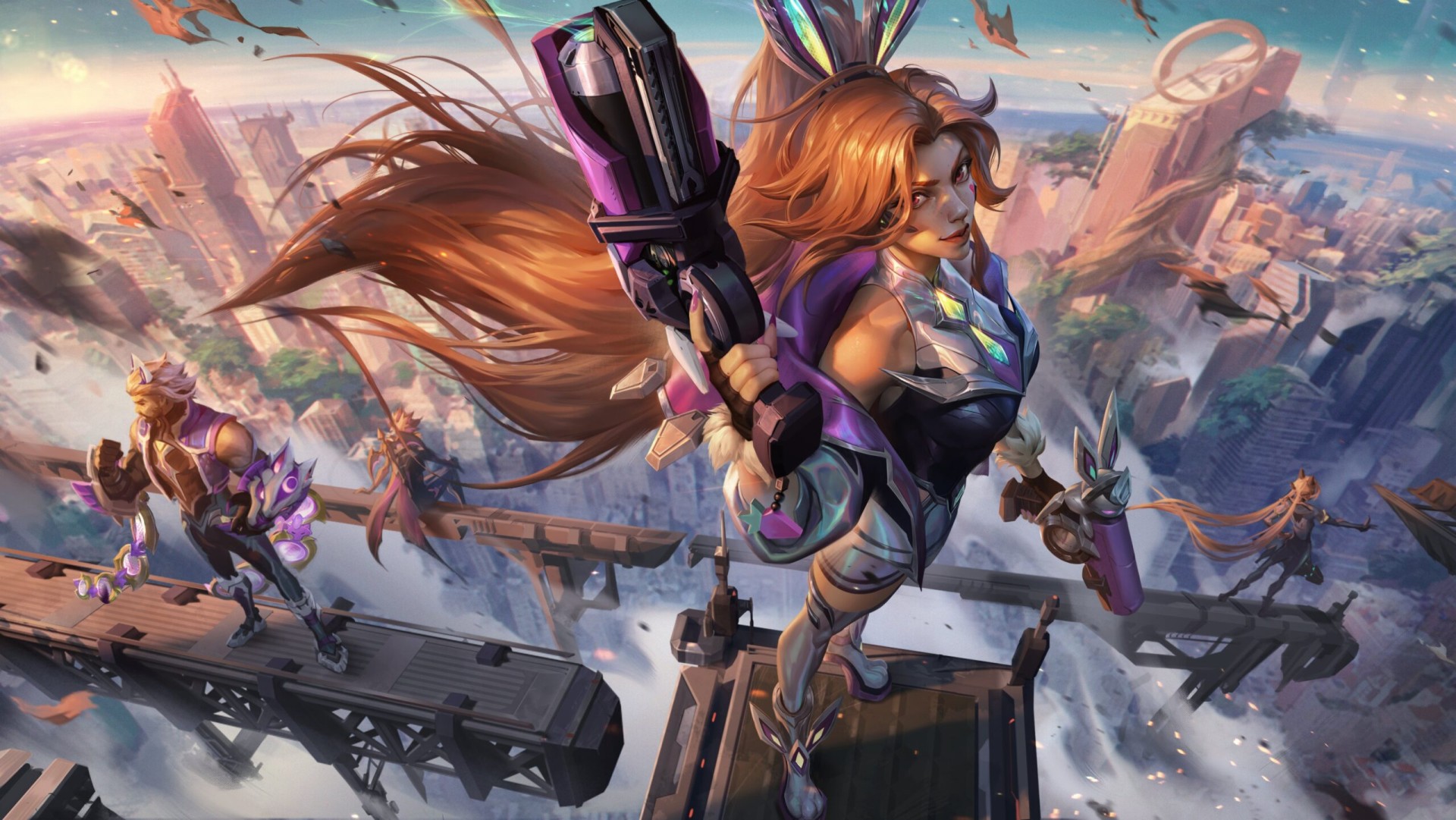 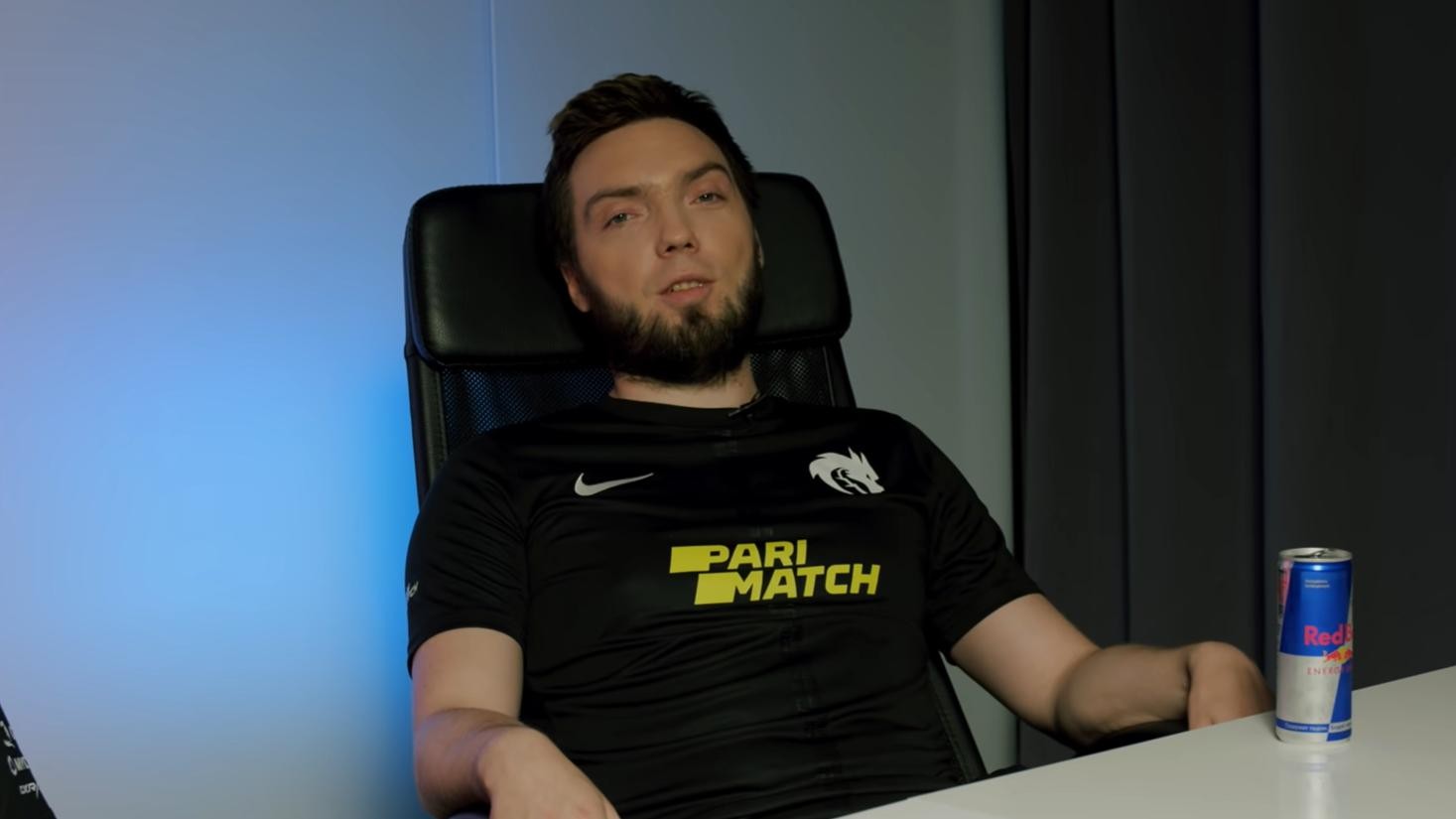