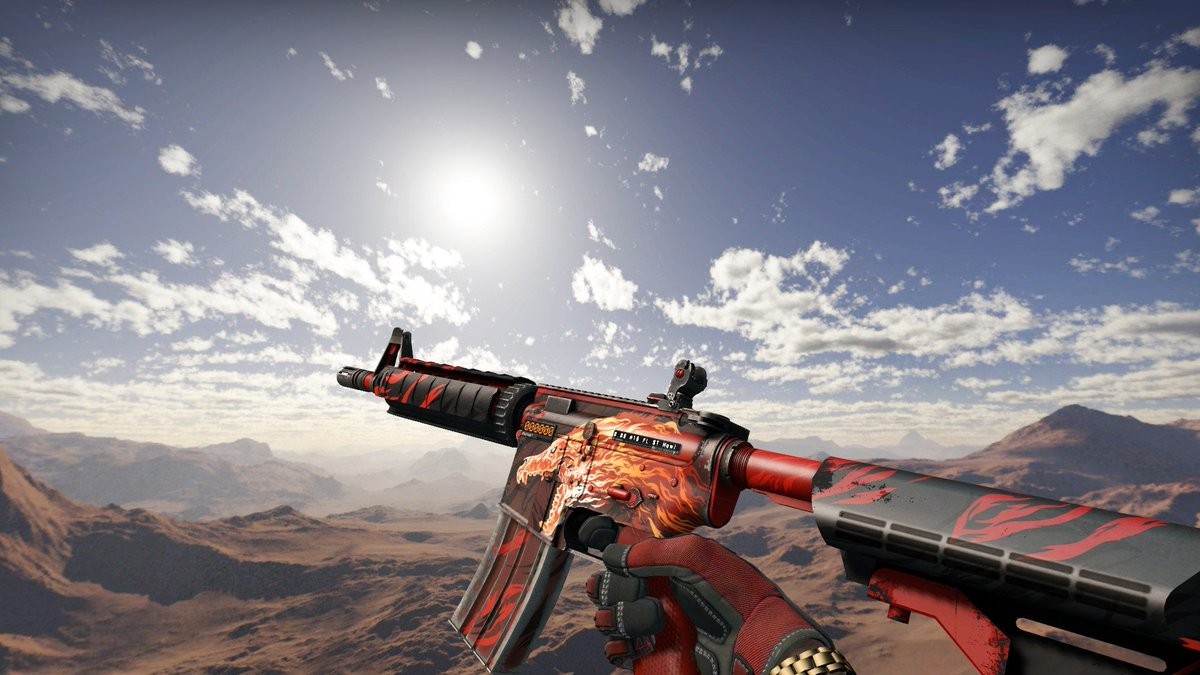 Virtual items today sometimes worth immense sums of money. Gamers pay up to thousands of dollars in order to own one of the most expensive in-game items, or properties. There is nearly no practical point in having them, unless you want to sell those with a more expensive price. On the other hand, owning a nice weapon skin might be a way to look cool in front of your allies or opponents in-game. Mostly, those types of items are found in online games, such as shooters, MOBAs, MMORPGs and others. Our list below presents the most expensive items in video games, and it includes transactions from both present and past years. 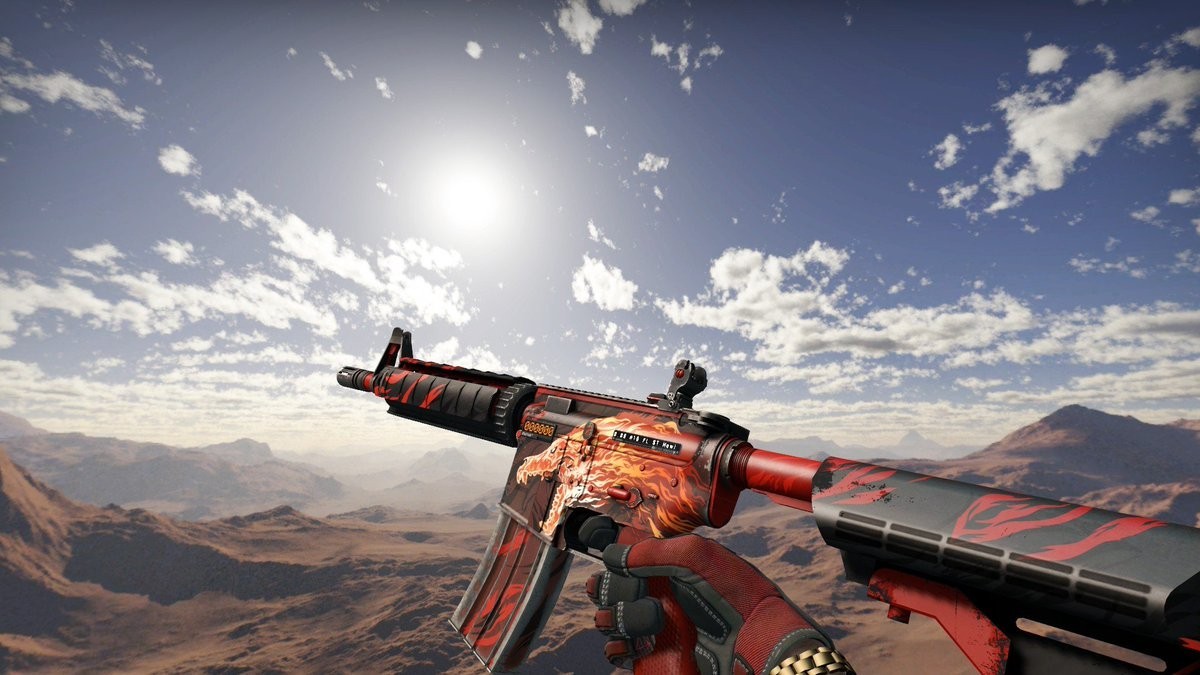 CS:GO skins can go extremely high in prices, depending on their visuals and auction bids. One of the most controversial items of the game, M4A4 Howl, is sold now for a price between $2,455 and $12,560 — а sum that reminds us of real-world weapon values. It has a depiction of a wolf head, coated in red hues. This came up with the 2014 update of Counter-Strike Global Offensive. Coming with the Huntsman collection, it was a rare item over 8 years ago, and it is still rare nowadays too. Since then it was removed from the original collection due to copyright issues, which made the item way more rare. Some versions of this weapon may go up to $100,000 in price, as there was at least one deal with this ammount. 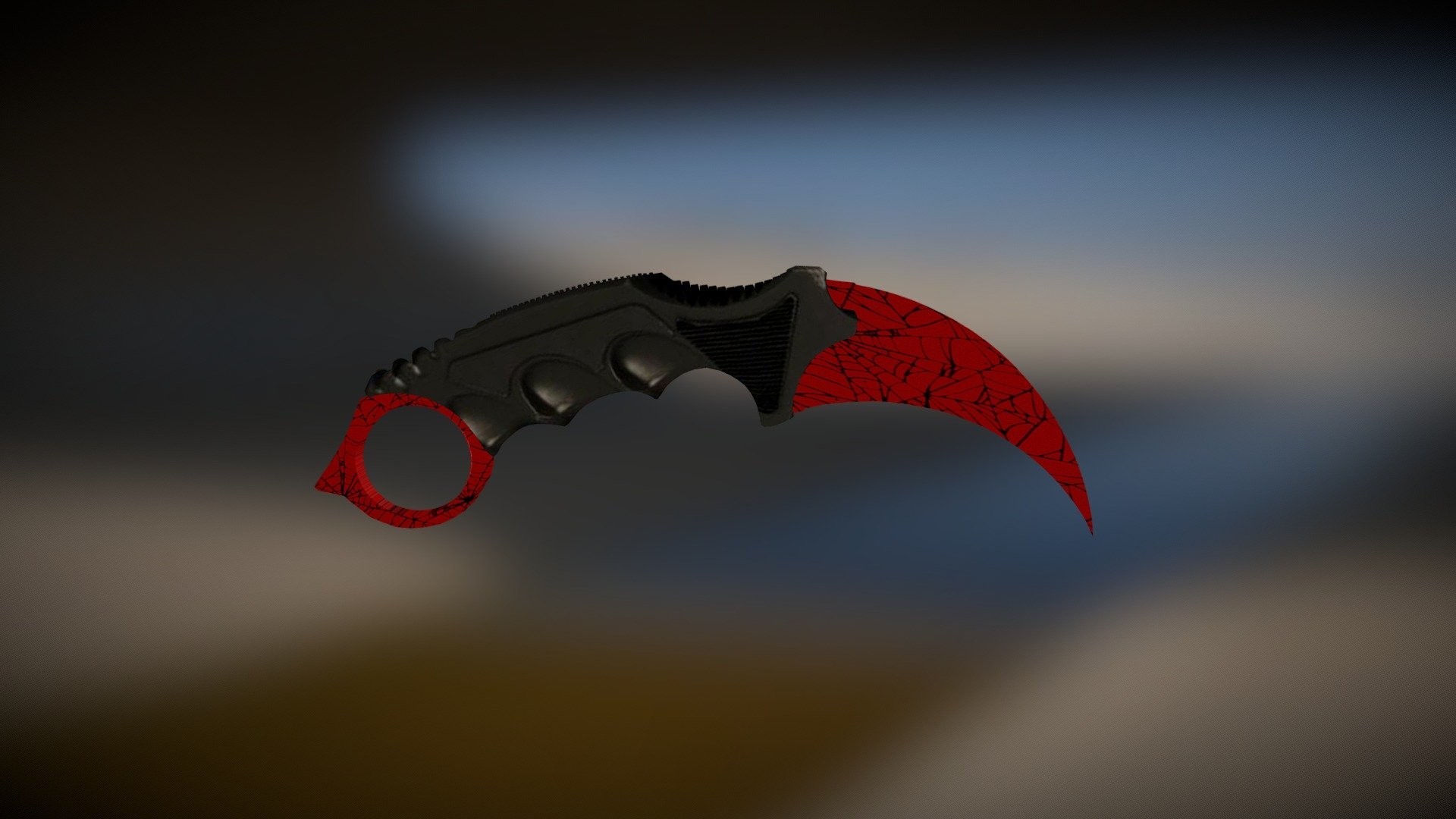 Another in game-item from the same franchise, CS:GO, ranges from $370 to $8,729, depending on the style. This is a knife that looks so cool and at the same time so simple in design, that attracts both pro and amateur players of CS:GO. The knife is typically used with a reverse grip, with the finger ring on the index finger. Of course, the Crimson-themed weapons are plenty, starting from cheap, $3,55 Desert Eagle, to a whopping $1,600 Specialist Gloves. 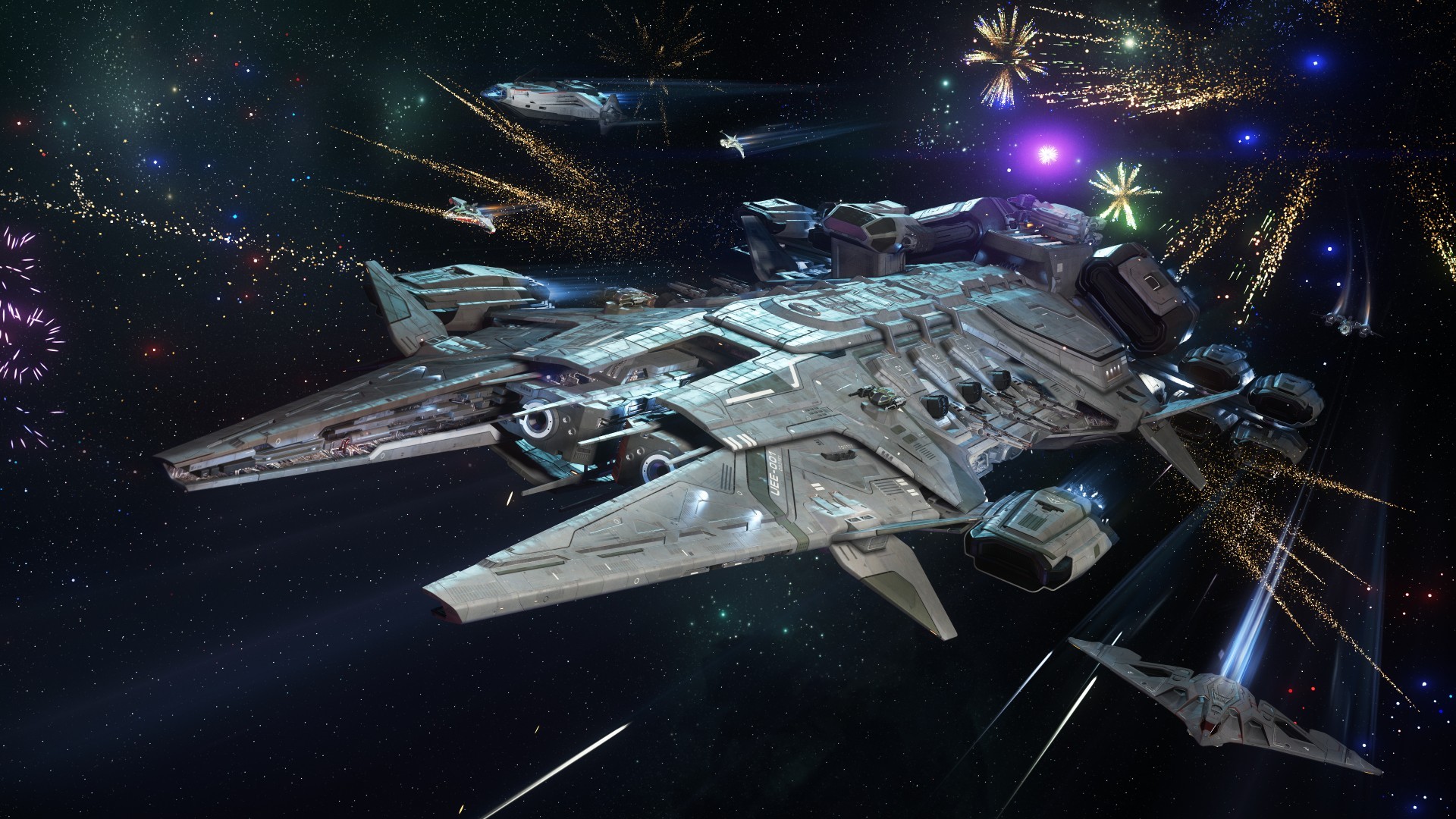 The Aegis Javelin, a unique in game-item in Star Citizen, is utilized by the United Empire of Earth Navy. The capacity is 12-80 crew members, while the cargo is 5400 SCU. The mass of this operational vehicle is 109,860,179 kg, with a 480 meters of length and 72 meters of height. This is a $2,700-priced object — certainly the most expensive in-game item so far in Star Citizen.

Runescape, the fantasy MMORPG, also has luxurious items that cost too much for their look. One of those items is the Blue Party Hat. This hat was available for a limited time back in 2001, which made it a luxury item years later. Lately, the item has been purchased for $6,700. This pricing was  recorded in 2021. 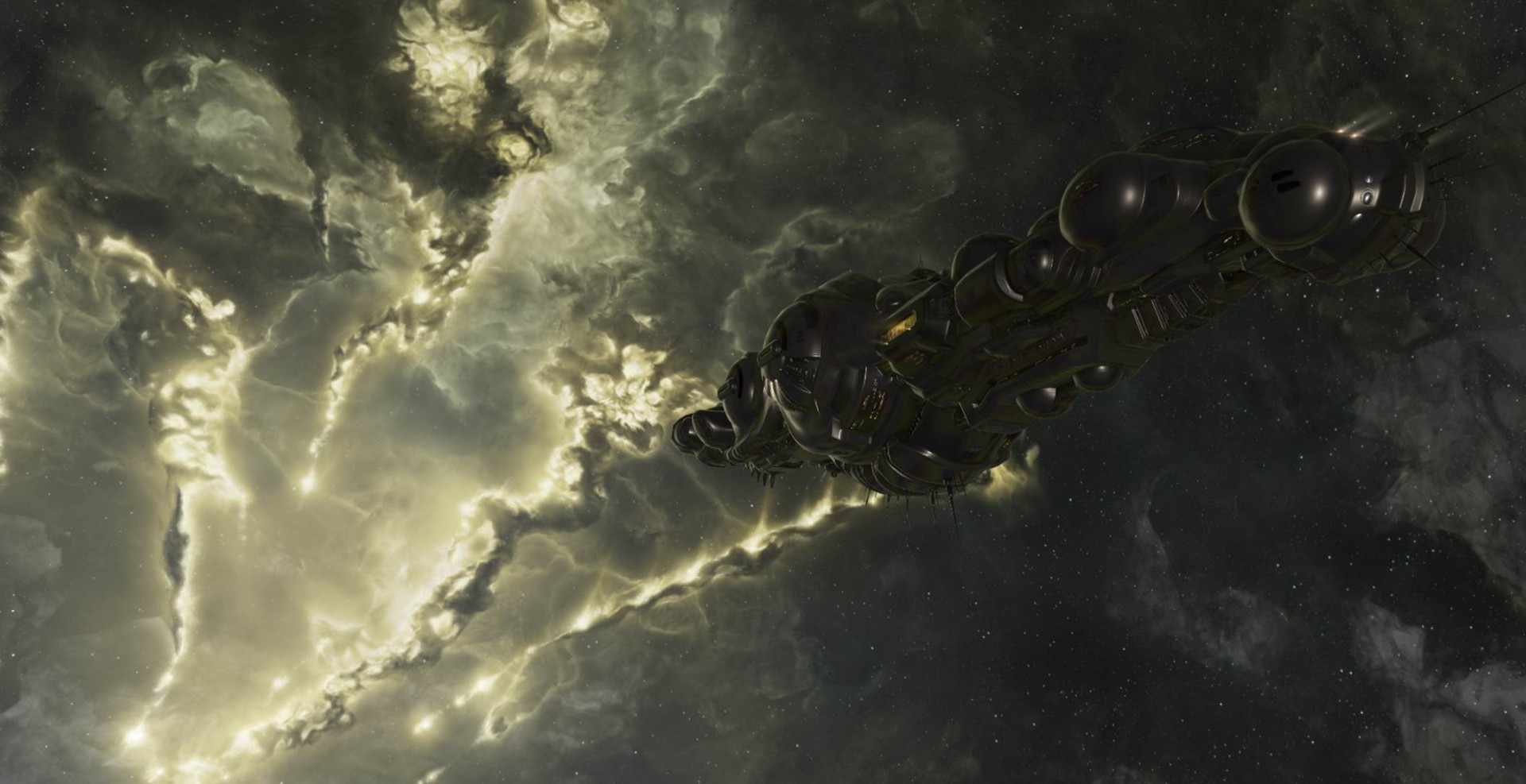 The space exploration EVE online is a massive multiplayer RPG that was released nearly 20 years ago, in 2003. Virtual items here also have their unbelievable prices. From the long list there is one item that stands out. It is the Revenant SuperCarrier, a spaceship owned by a few individuals that is essential for the in-game alliances Owners had to pay $9,000 for an  in-game spaceship! 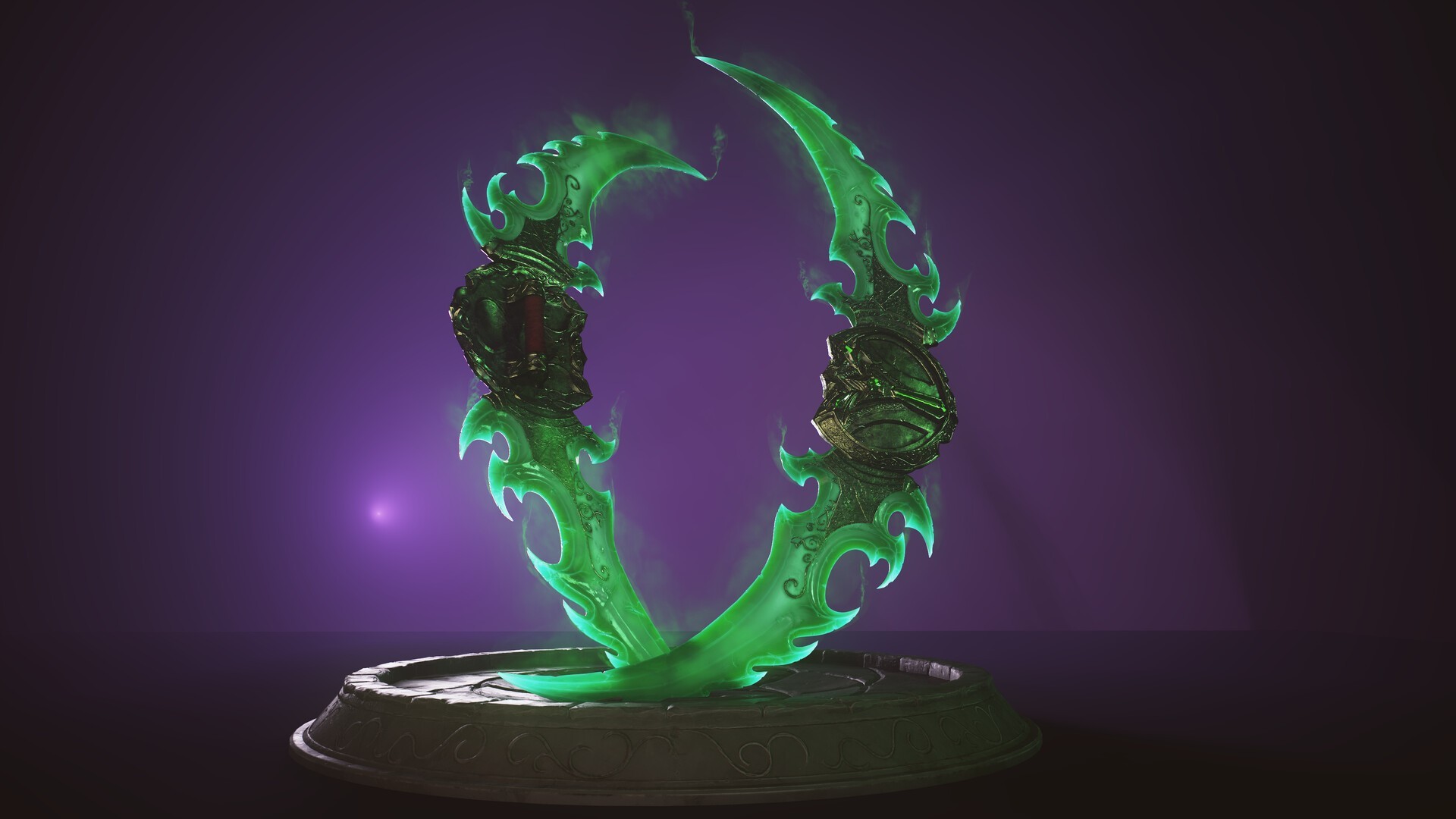 $10,000 dollars sounds even more ridiculous for a fantasy game that has been around for so long. The World of Warcraft player ZEUZO sold his rare in-game item Twin Blades of Azzinoth. Even though ZEUZO himself got the money, later on Blizzard banned the seller account for violating terms of the game.

Another Blizzard Entertainment game that presents expensive items for your character is Diablo 3. Trading in the in-game shop was something every Diablo fan loved doing. But from all of those items one the most expensive one is the Echoing Fury Mace. It was not long after the game was introduced to the public when days later $14,000 were paid for this item. 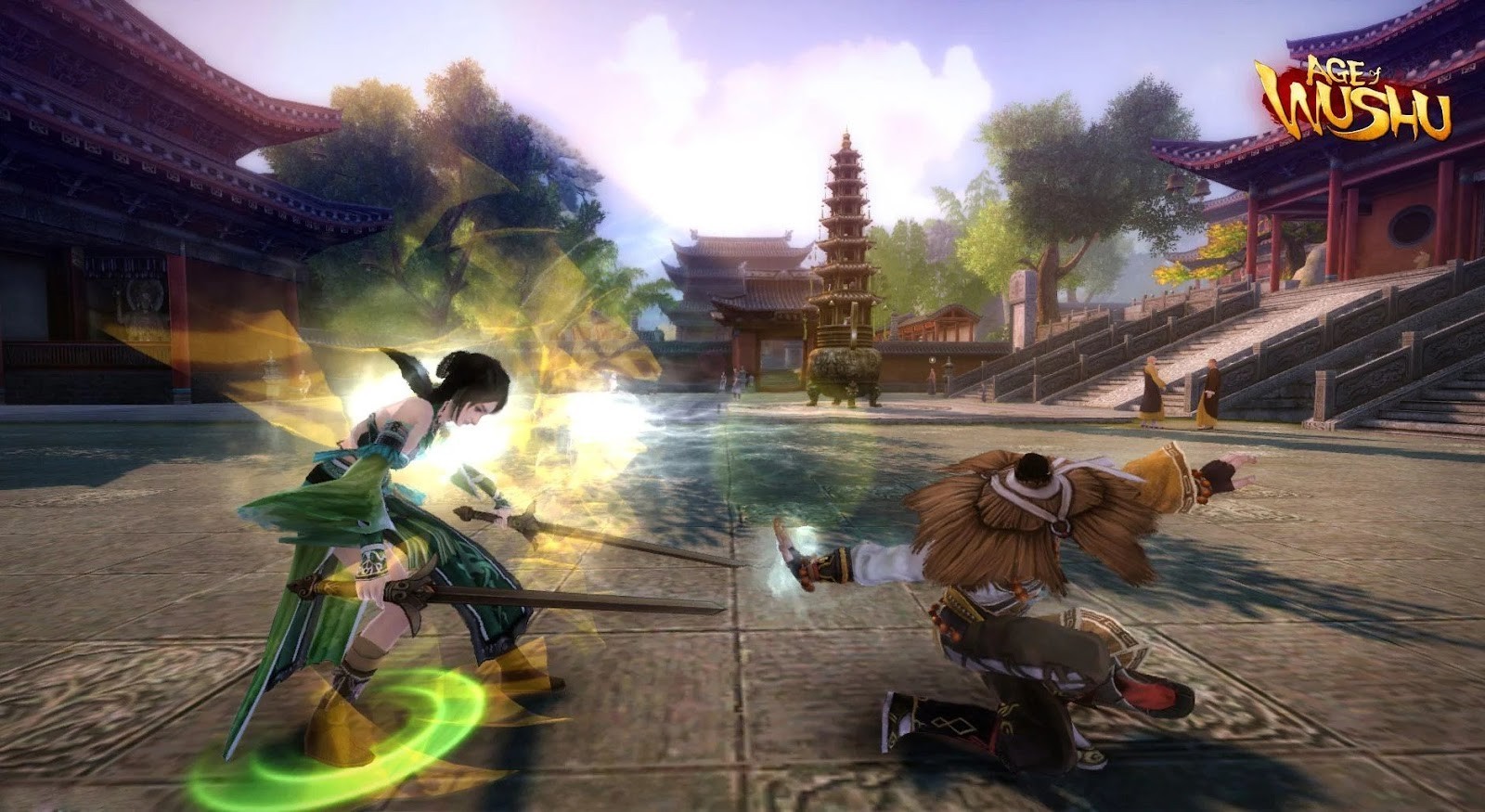 The Chinese MMORPG called Age of Wushu was introduced in 2012. However, it was still in beta testing when in 2011 the most expensive purchase was recorded. The Dragon Slaying Saber sword went for $16,000. Of course it has an attractive design, but is it worth paying that amount of money for a digital item in a game? Only the richest fans would do such a purchase. 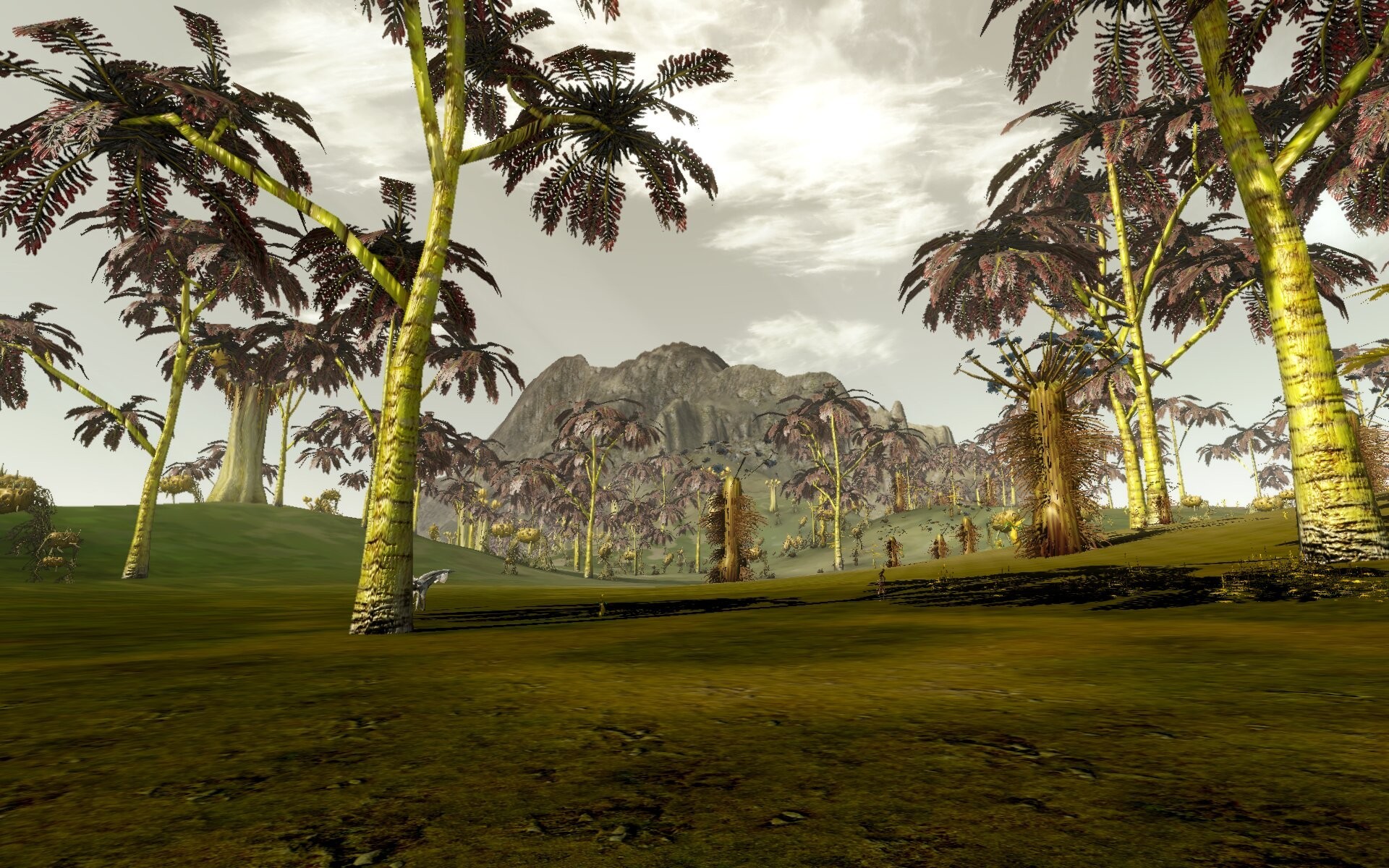 An MMORPG called Entropia had dozens of transaction records for in-game valuable items and properties. One of those properties is a luxury land, with the name of Treasure Island. The island was obtained in 2004 for a whopping $26,000 dollar price. If this was a real-world island, the price would seem extra cheap, but for a virtual world, it is surely an overkill. Of course, the die hard fans will not keep their cash in their pockets, if they have enough funds to spare for a videogame location. And the sellers make a huge profit from that no doubt.

Getting official recognition of the most luxurious Dota 2 component,  Ethereal Flames Pink War Dog is the next stop in our most expensive in-game items. It was sold for $38,000. Actually this was noted by Guinness world records. This war dog is simply a courier that is extremely rare to find. Its main objective is to transport items from shop to the player.

It turns out the concept of the metaverse has been around a long time before Facebook social media gained global fame. A game called Second Life, which is simply a virtual life where people buy and sell properties for their character to live in, had virtual cities on sale since 2003. One of the most expensive cities there was the Netherlands capital, Amsterdam. Most expensive items in video games are traded in hope to later sell it with even more digits in their price. Amsterdam from Second Life was once sold for about $50,000 bucks. The purchase was made in 2007 on eBay.

AWP, the one-shot sniper rifle from Valve’s competitive shooter, comes in different qualities on the CS skins markets. It offers astonishing looks on your weapon: one that can have exciting art and sometimes even more rare stickers. One of those expensive in-game items is AWP Dragon Lore. It's price goes from $2,567 and up to $221,942.

Entropia’s Nest Egg, a highly expensive egg from the virtual world, is worth a little more than $70,000. It hatched after 6 years and now had its price rise. This is a dinosaur egg, from an in-game event where players need to stop the newborn Feffox from causing further destruction throughout the planet. Once players stop the deadly beast, they'll need to band together one last time for a massive battle to save the world.

Crystal Palace Space Station is another example of enormous prices from Entropia, it costs around $330,000. The space is vast and beautiful, with purplish terrain and trees located not far from each other.

Coming to the first in our list of the most expensive in-game items, it is Club NEVERDIE, that actually is worth a couple of real-world pricey clubs. Valued over $635,000 dollars, Club Neverdie was bought with a purpose to later be sold with even more expense. Club Neverdie is a comfy place to gather around the dance hall with your allies and throw a party with hours-long activities. Currently the space is owned by an entrepreneur, called Jon Jacobs, as per BBC. 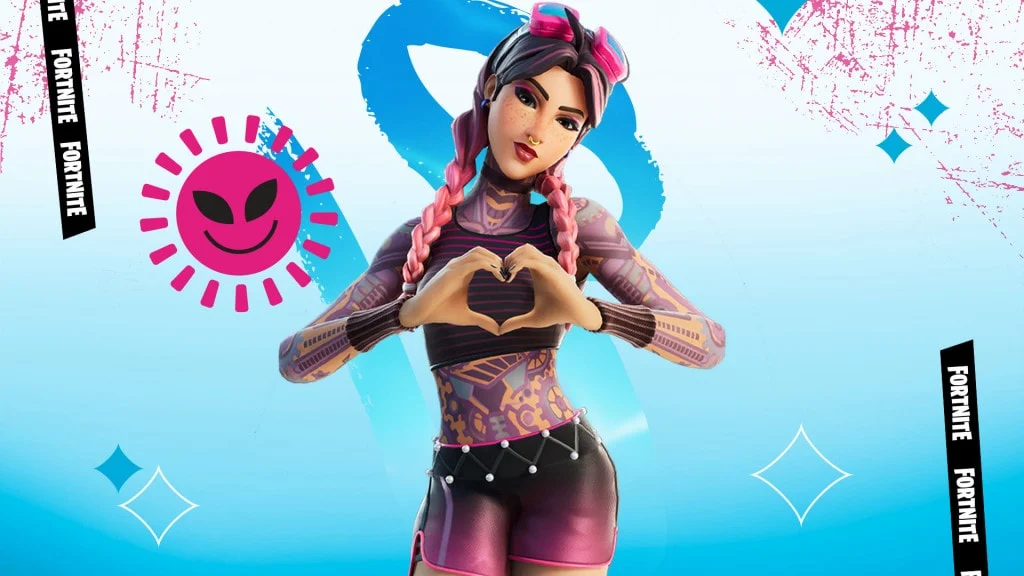 Top 10 Sweatiest Fortnite Skins Ranked
What are sweaty skins in Fortnite? The name might sound a little bit weird, but it is just another description...
August 09, 10:10
Esports 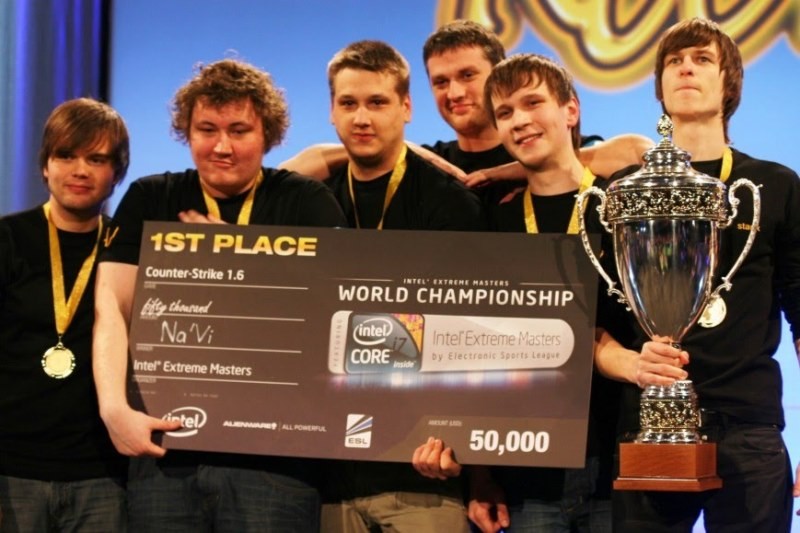 History of Natus Vincere Esports Club
Natus Vincere is an Ukrainian Esports club that originated in 2009. It has multiple departments and disciplines in the world...
June 29, 08:11