Assassin’s Creed Freedom Cry is a standalone expansion for Assassin's Creed IV: Black Flag and set 12 years after its events. The game introduces a brand new character - a pirate called Adéwalé who joins the Order of Assassins in order to stop slavery in Haiti. He confronts the local government and starts to sabotage their actions.

Freedom Cry, like the original game, is a pirate-themed title with an accent on sea battles. The story is split into nine missions. You can explore an open-world sea map and attack ships to set slaves free. The ship development system and the amount of weaponry are reduced compared to Black Flag. The game also features land missions and side quests that allow you to upgrade your character and get additional bonuses. You even can recruit unchained slaves to your crew so they will help you in battles.

Freedom Cry follows the traditions of the series and combines stealth elements, used mostly during city missions with open combat. You have several weapon types including swords, guns and throwing knives to distract enemies. 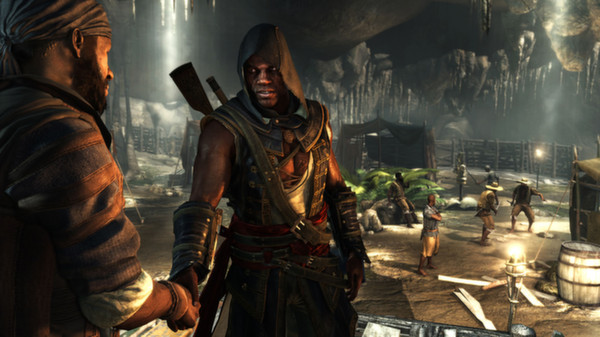 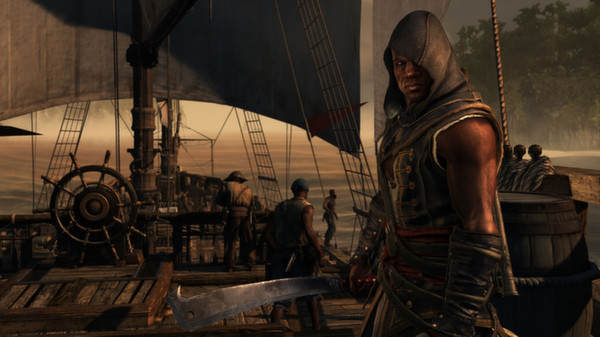 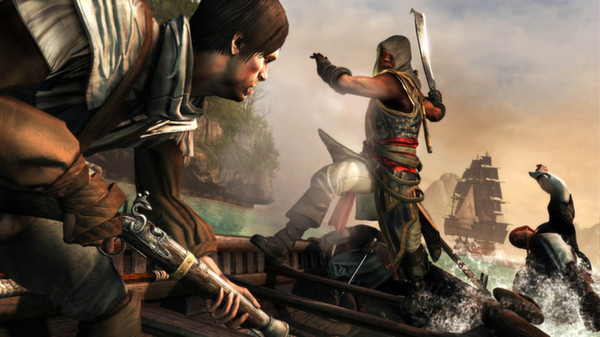 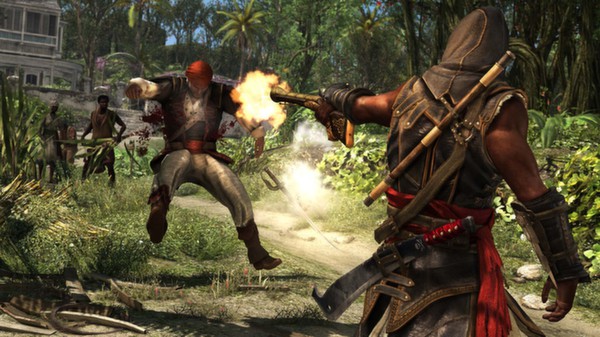 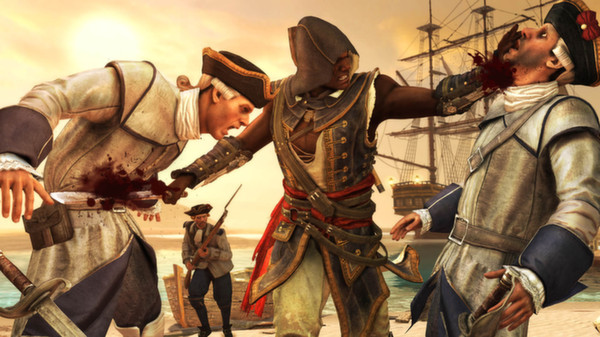 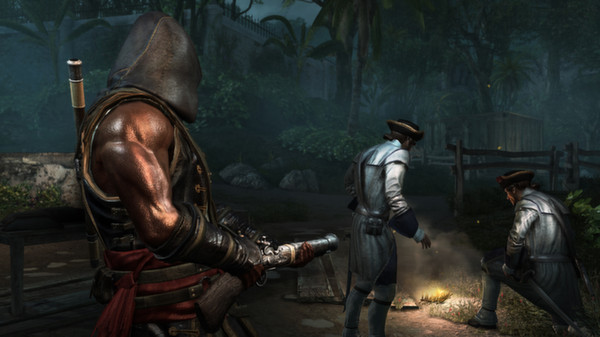