The events of Assassin's Creed Odyssey's take place in the Classical Era of Ancient Greece, in 431 BC, before the Brotherhood of Assassins was even formed. The plot follows a fictionalized story of the Peloponnesian War between city-states of Sparta and Athens that left Greece devastated. The player can choose to control either a male (named Alexios) or female (named Kassandra) protagonist, both of them being descendants of the famous Spartan king Leonidas. The player enters the plot as a mercenary and can side with either Athens or its rival Sparta. There's also the frame story set in the contemporary age. Its protagonist is Layla Hassan, who was also the main character in the frame story of Assassin's Creed Origins.

Unlike most earlier installments of Assassin's Creed, which put the emphasis solely on action, Odyssey has a strong role-playing element in it. Dialogue options and the non-linear plot allow the player to reach several alternate endings. The game also has a reputation system and multiple options for romancing, including same-sex romances. The combat system is similar to that in Origins with the addition of new skills. The game also reintroduces naval battles. 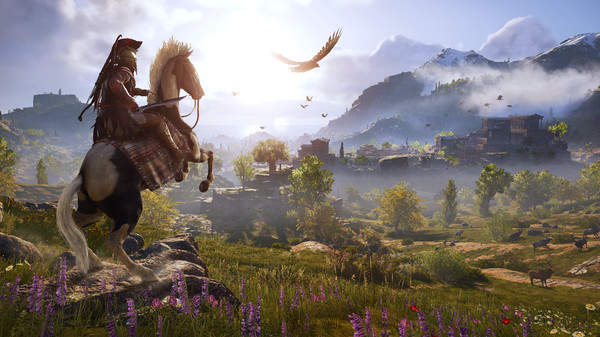 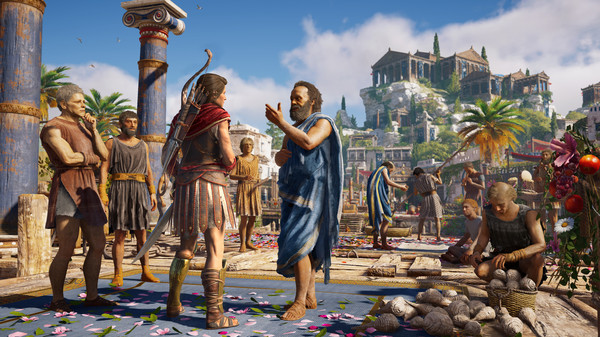 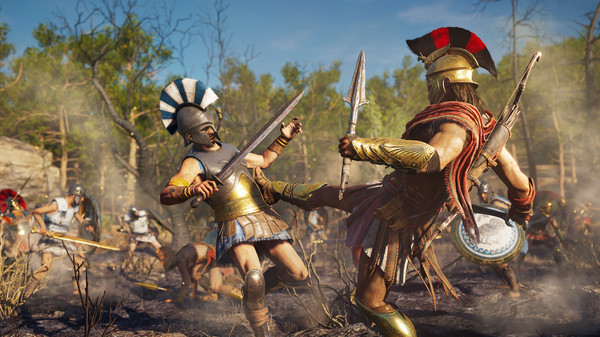 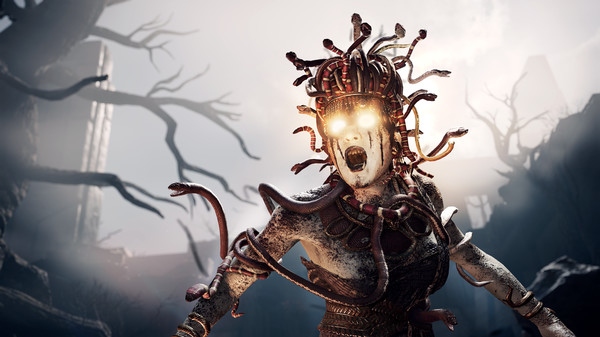 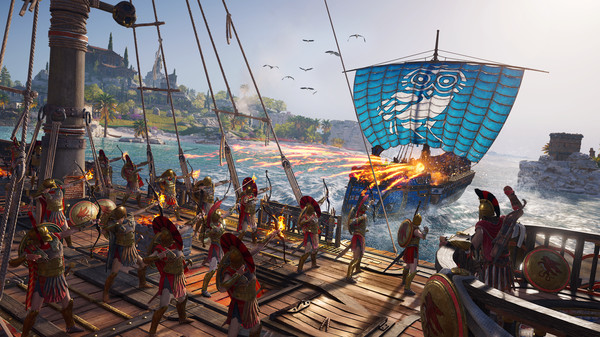 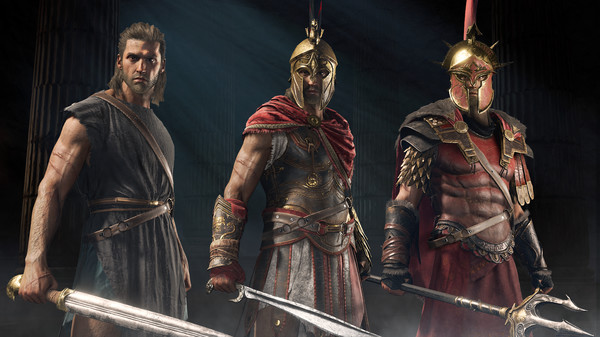 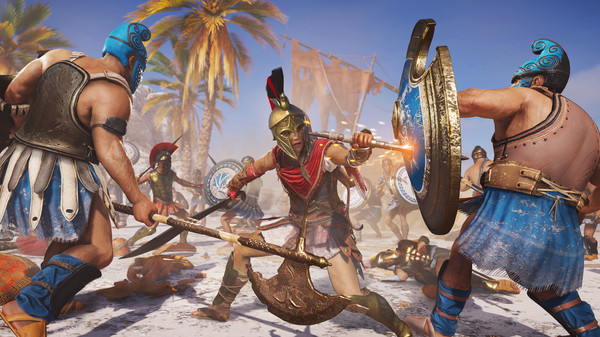 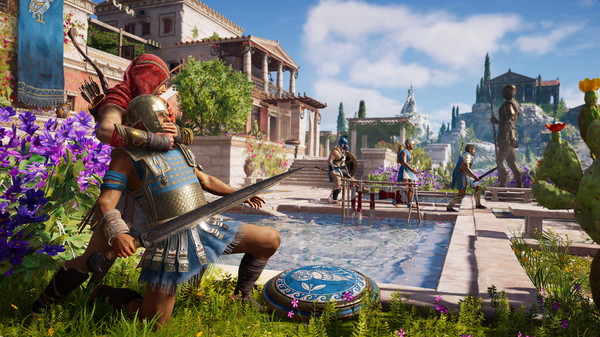