Company of Heroes 2 is the second installment in the series of real-time strategy games, following its predecessor’s legacy as one of the most complex and realistic WWII simulators. New features and game engine improvements will provide the most intense experience of the most significant battles of both the Western and Eastern fronts of the war.
After seven years since the first game’s release, Company of Heroes 2 provides the players with new battle mechanics, even more, micromanagement and new game modes, as well as an expanded single-player campaign, taking place in the Eastern front. The key features of the first game, being the dynamic environments and cover system, have also been overhauled, with additions as a line of sight for every troop. The warfare itself has also been changed, removing the mechanics of doctrines and adding traits to various generals on the field.
The game also includes additional content, which adds two new Allied factions, the US expeditionary forces and the Royal Army, and new campaigns for both factions, while also improving performance and adding new features to the game, such as tech trees, various tactics and many more. 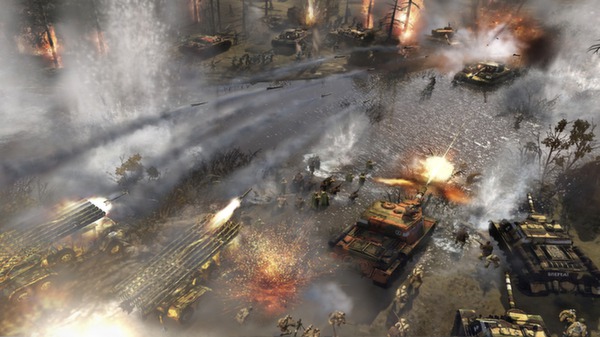 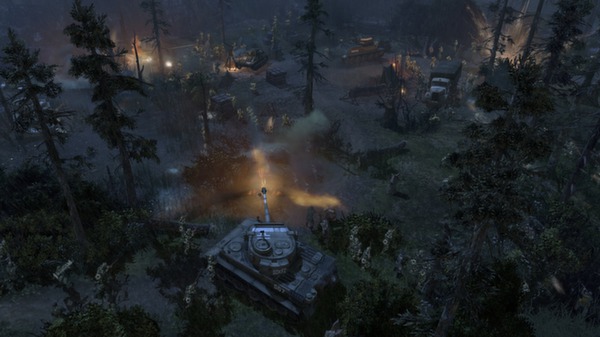 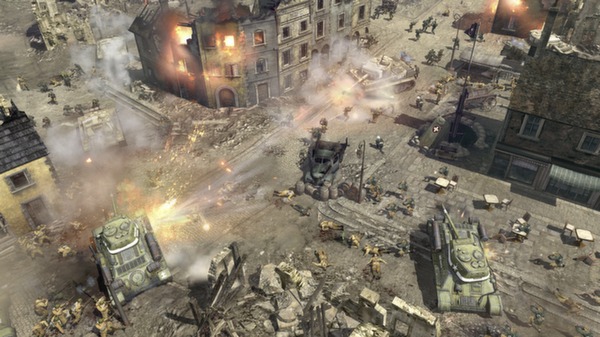 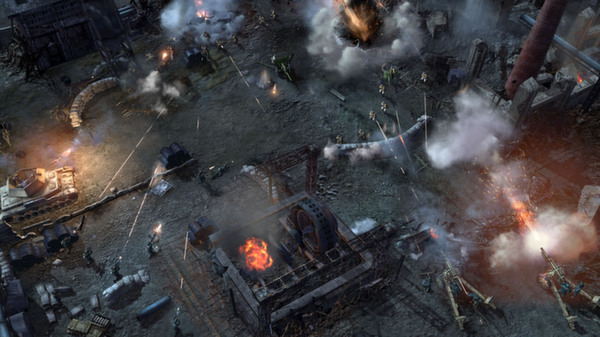 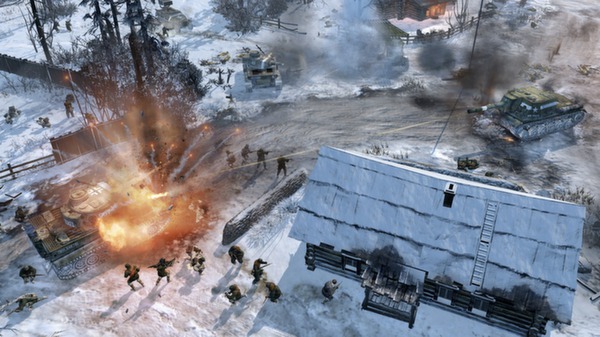 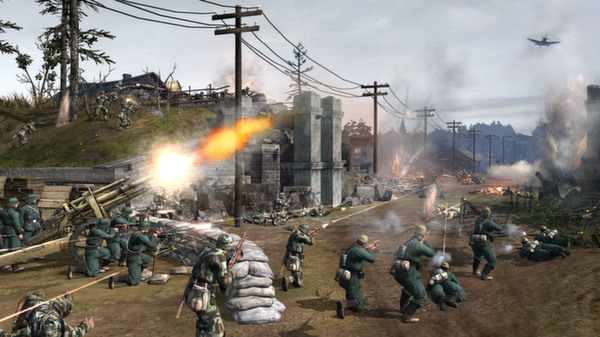 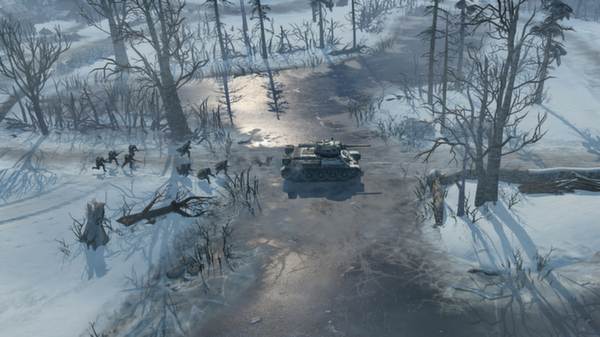 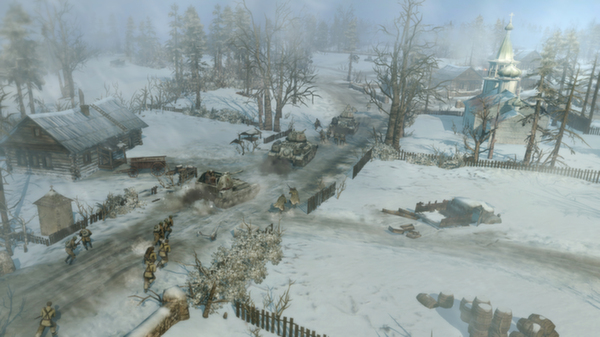 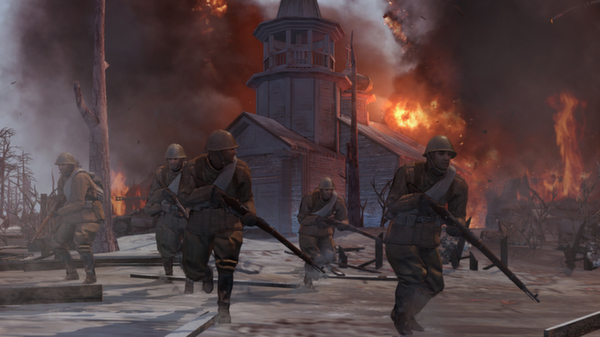 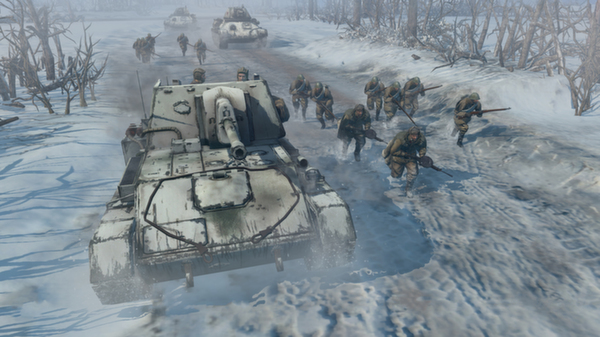 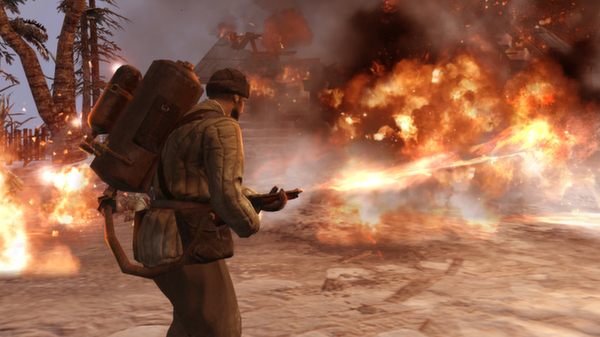 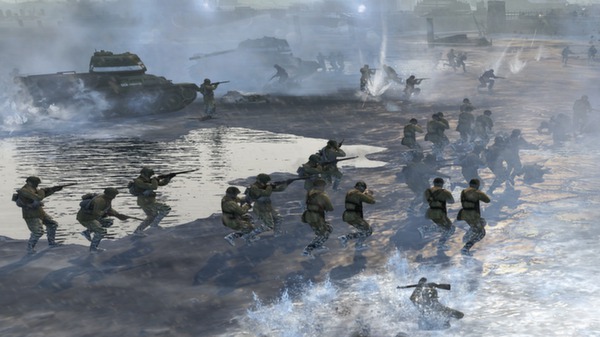 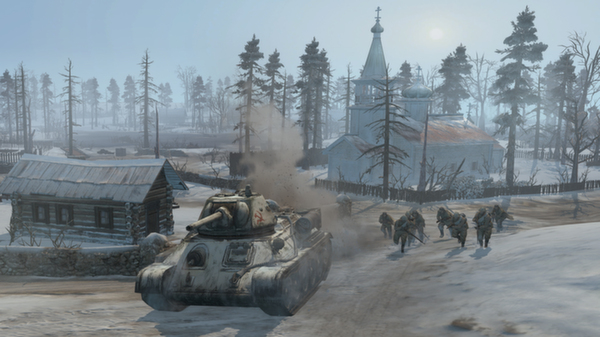 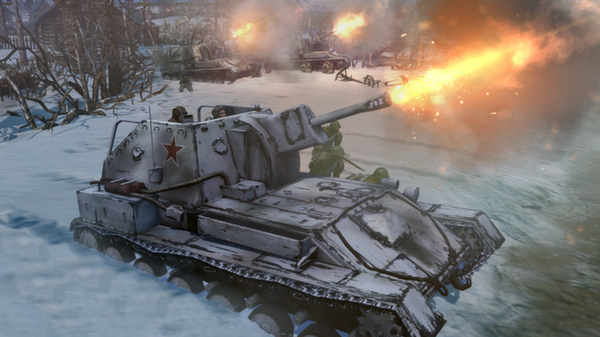 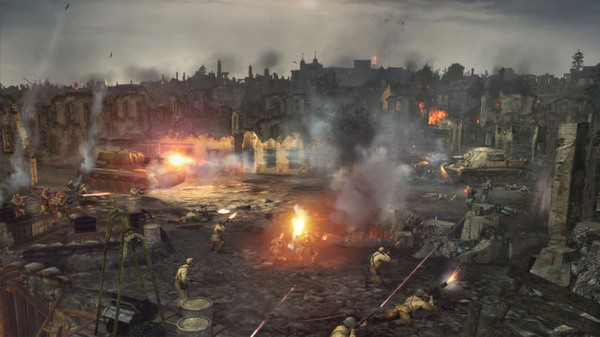 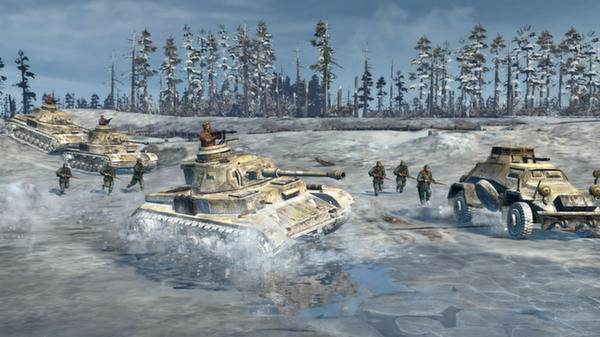 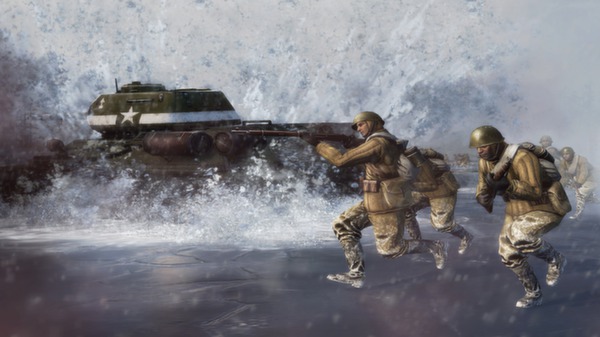 Games similar to Company of Heroes 2