Counter-Strike: Condition Zero is the second installment in first-person multiplayer shooter series Counter-Strike. It is the only game in the Counter-Strike main series that includes a single-player campaign. In the campaign, you play as a leader of a special forces squad. You form your team from a cast of pre-made characters with unique features and go on through several unconnected missions. The missions themselves are mostly a string of multiplayer matches played with AI bots and some additional challenges like killing enemies with a specific type of weapon
The multiplayer part of the game is very similar to the previous installment. There are two teams in every match: terrorists and counter-terrorists. You choose one of the sites and have to defeat the enemy team by killing hostile players or completing different tasks. For doing this, you also get money rewards which you can spend on more advanced weapons and gear.
The game also features Condition Zero: Deleted Scenes, the early version of the game, developed by Ritual Entertainment before the game was handled to Turtle Rock Studios. 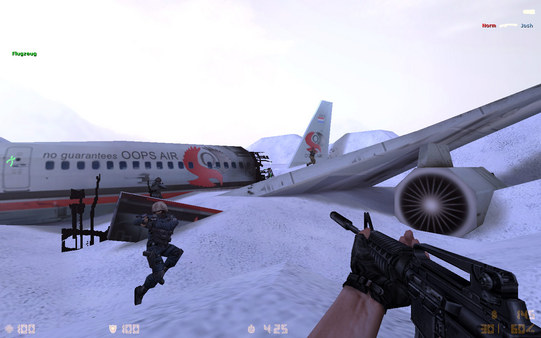 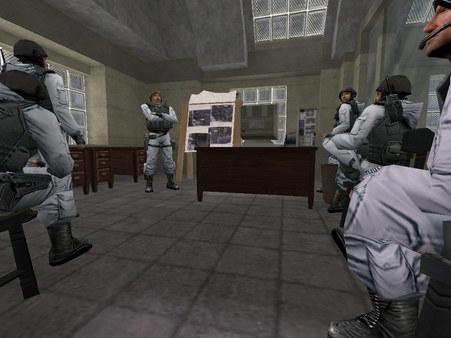 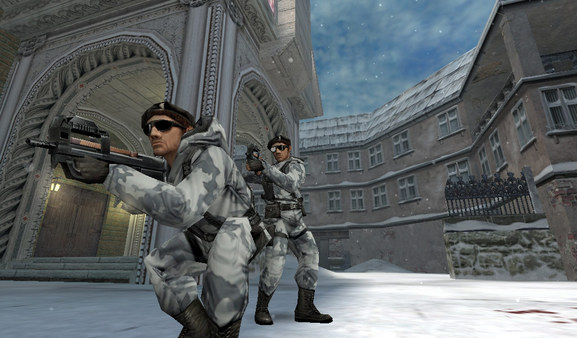 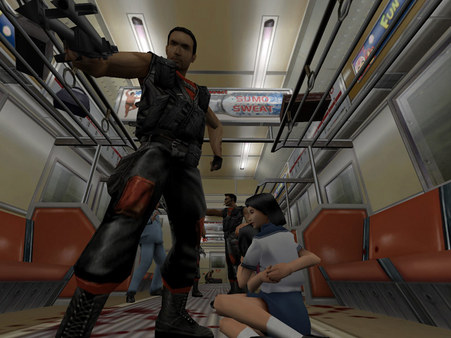 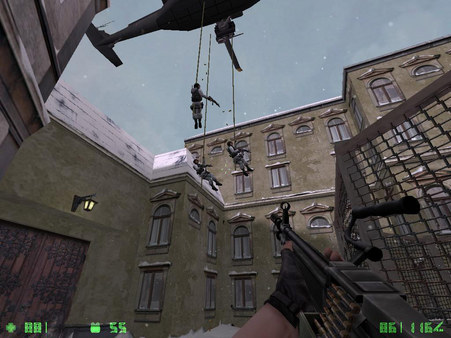 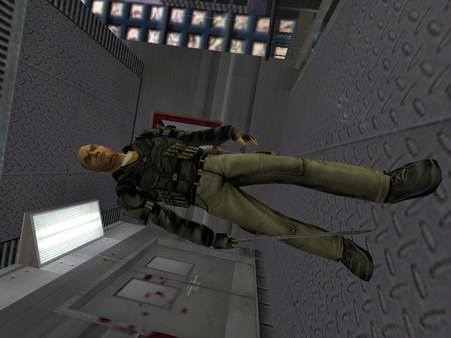 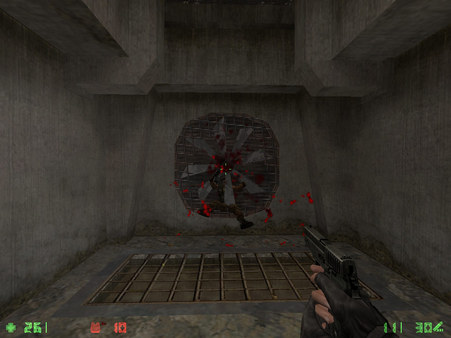 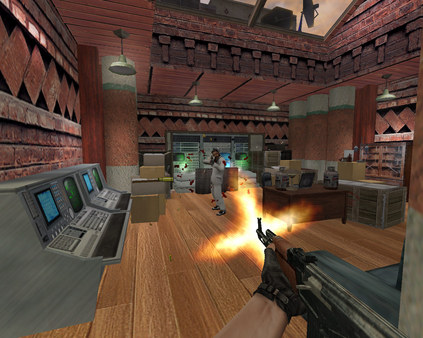