Counter-Strike Nexon: Zombies is a free-to-play multiplayer FPS developed by Nexon. It is a Counter-Strike spin-off developed on the original GoldSrc engine. The game is only available in Europe, CIS countries, NA, Australia, and New Zealand.

Unlike the original Counter-Strike, where the counter-terrorists were put against terrorists, CSN: Z offers a PvP and PvE zombie experience. Most of the original games are present in the game with minor edits.

Players are free to choose the character they want to play as with every character offering their own set of skills and abilities. Female characters are also present.

There is much more weaponry rather than in the original CS. Players can buy new weapons using the in-game store for in-game currency which can be bought using real money. Weapon skins are also present. The game also features a crafting system which allows for either upgrading the weapons you already own or create entirely new ones. 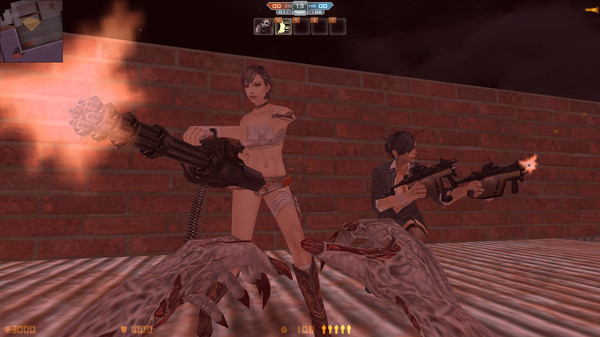 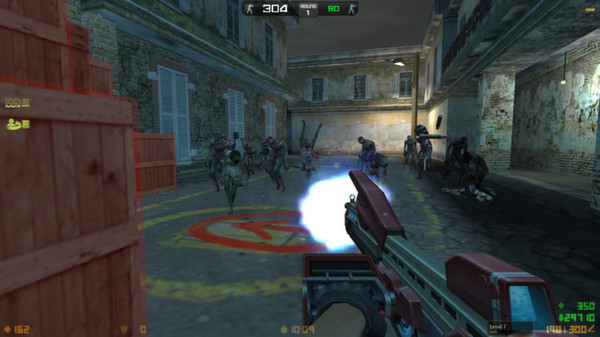 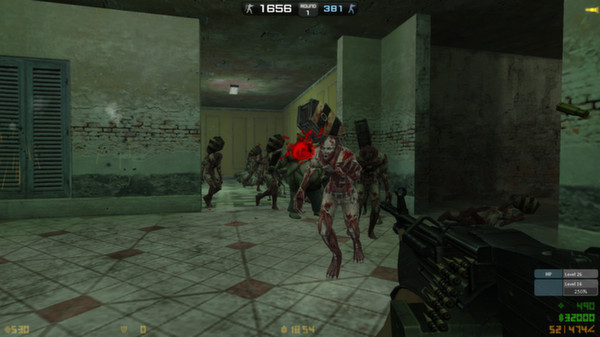 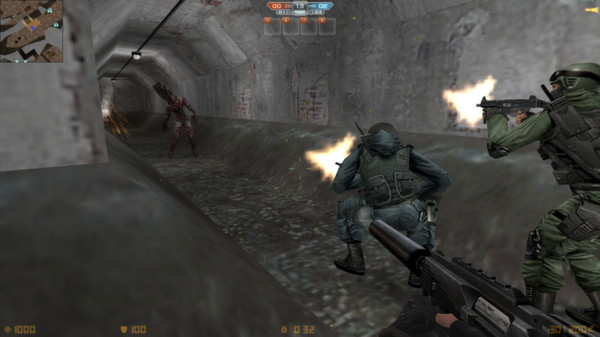