Metacritic Rating:
77
Release Date:
Mar 23, 2017
Developers:
New World Interactive
Publishers:
New World Interactive
ESRB Rating:
N/A
Platforms:
Game Website:
dayofinfamy.com
Steam 14.99 ₽
Day of Infamy takes you to the battlegrounds of Southern and Western Europe during World War II. There are 10 maps, ranging from war-torn cities to farm villages, fortified beachheads and snow-covered forests. Whether you are fighting for the U.S. Army, Commonwealth Forces or the German Wehrmacht, there is a vast arsenal of over 70 historical weapons and attachments.


Day of Infamy is a highly strategic experience that rewards intelligent maneuvering and coordination with your team. Pay close attention to your surroundings, as blindly running into an open area is the easiest way to get killed. Lean around corners, lay prone to steady your aim, and walk slowly to conceal the sound of your footsteps - these are effective tactics to stay alive. A team that sticks together, advances cautiously, and uses proximity VOIP is more likely to overcome a scattered and disorganized opponent.


Selecting the Officer class in the game puts you at the top of your team's chain of command. Pairing with a Radioman in the field will enable you to request supply drops, smoke screens, artillery barrages, as well as aircraft strafing and bombing runs. You may also issue various tactical commands to your team such as flanking or charging an objective. Communicating effectively as an Officer will enable your brothers-in-arms to turn the tide of battle with an effective order.


As you play the game, you will ascend through the ranks and unlock historic units. Earn cosmetic items such as melee weapons, rifle skins, and cloth wraps by attaining weapon skill thresholds. Unlocks do not provide players with any gameplay advantage, so game balance will always remain purely skill-based.


The game comes with mod support and Workshop integration, providing players with a vast array of community created content. Built on Valve's Source Engine, the SDK is one of the most familiar out there. Modders can replace models, textures, sounds and user interfaces in the game, as well as add new maps or total conversions using the game's theater scripting system. There are already over 500 mods which have been released during the game's early access phase.
Read More 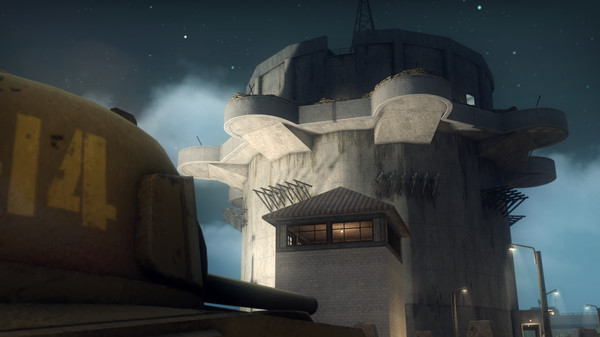 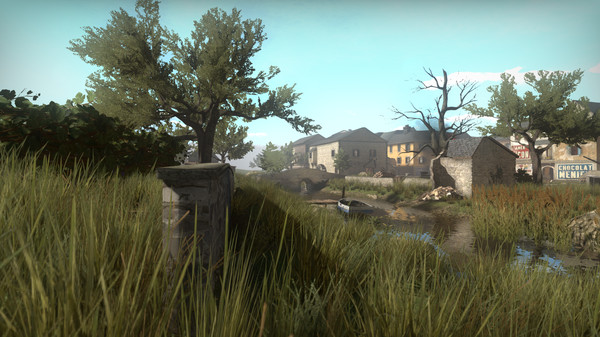 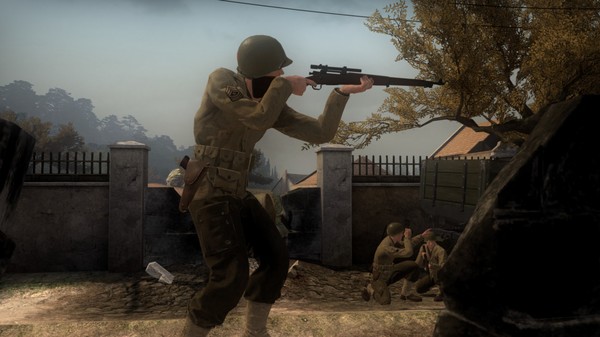 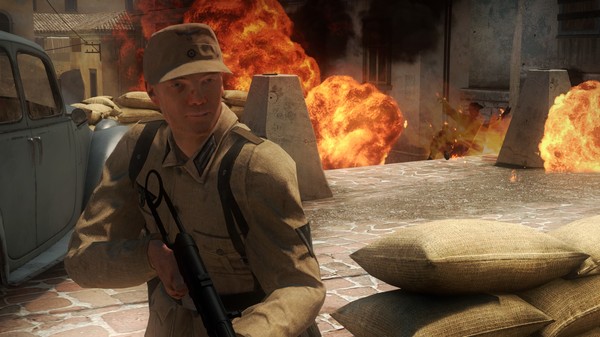 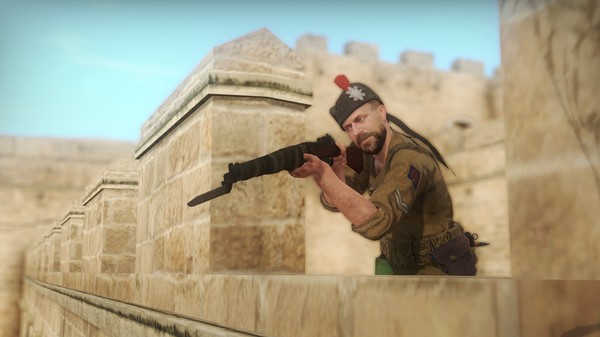 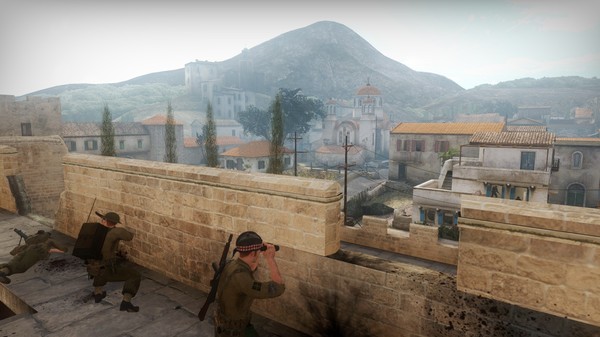 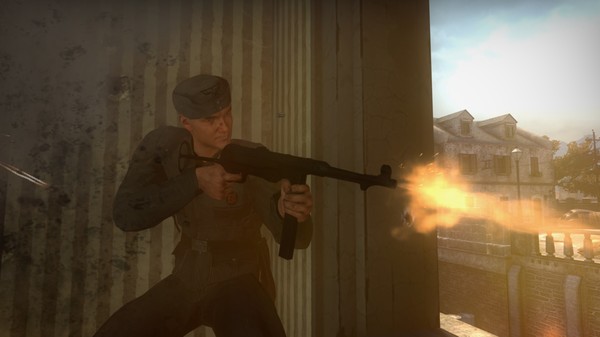 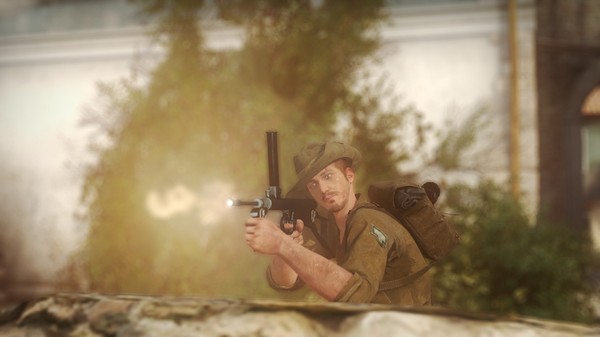 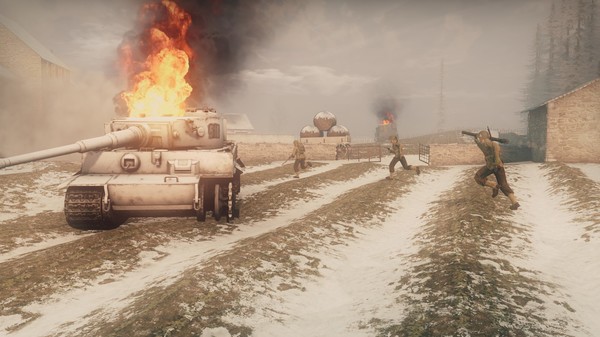 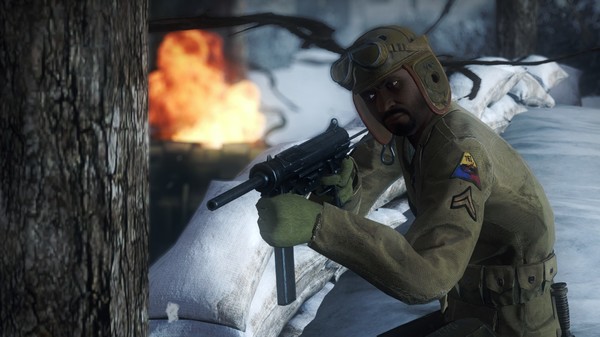 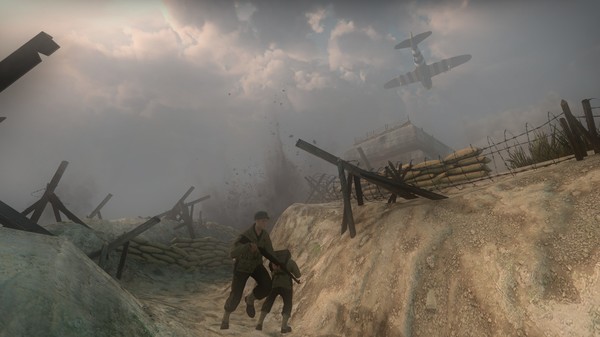 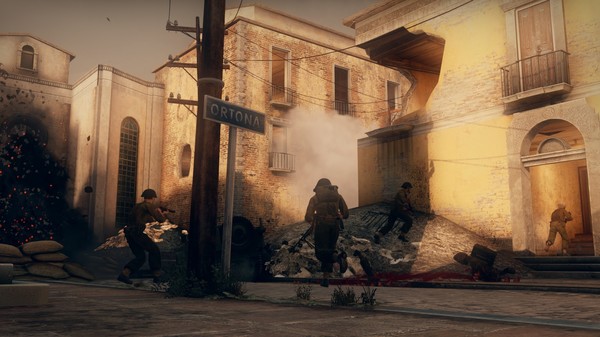 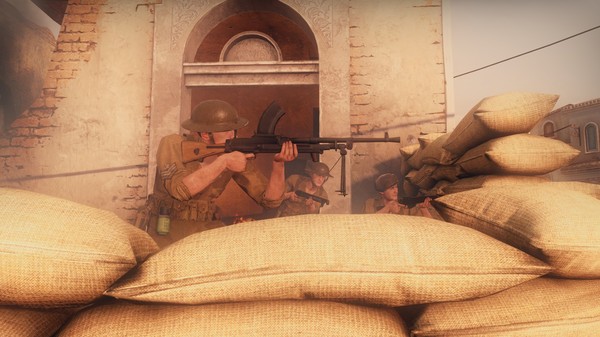 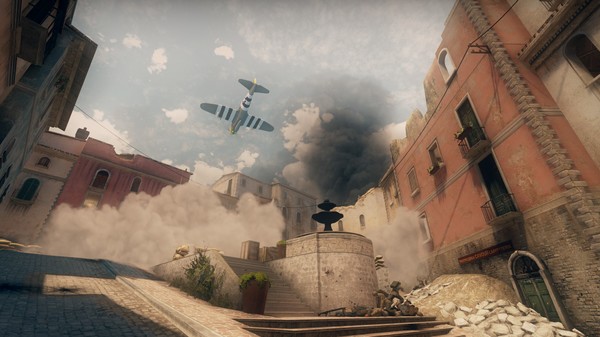 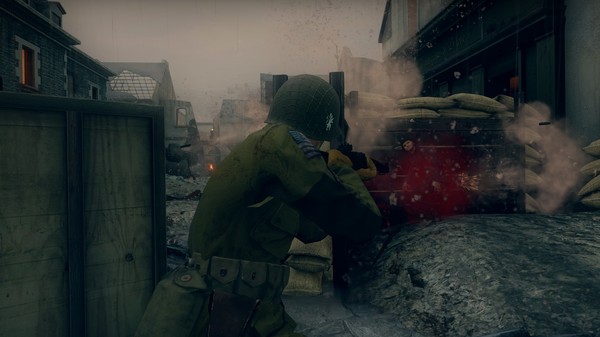 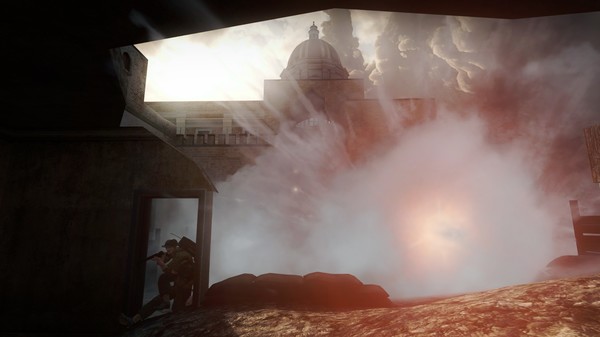 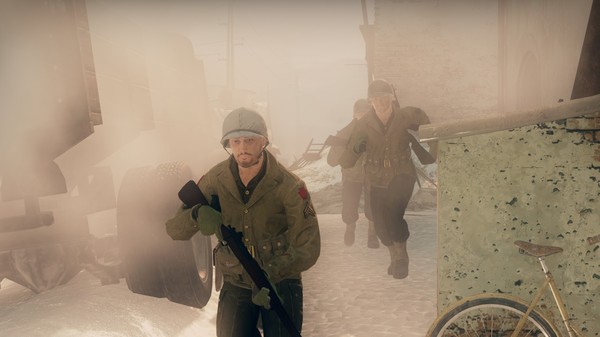 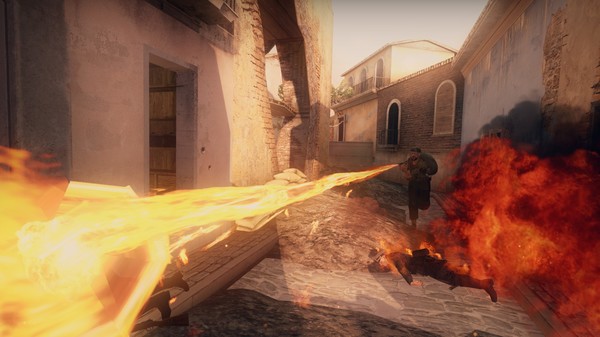 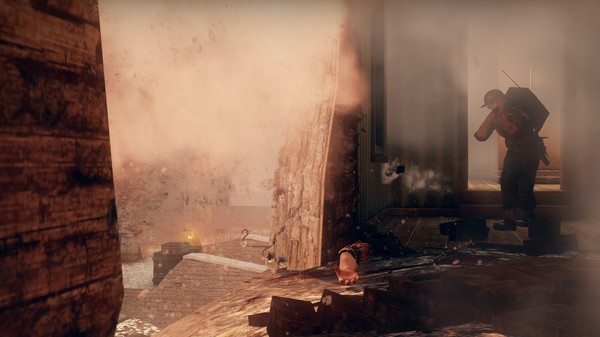 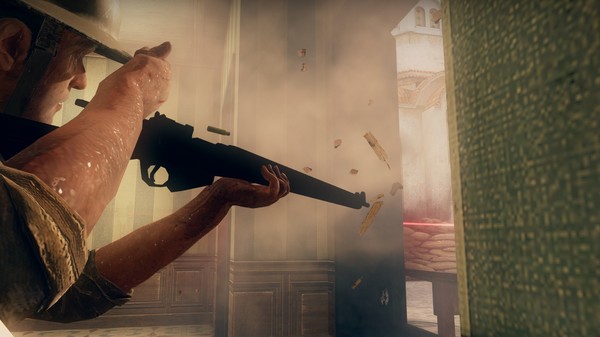 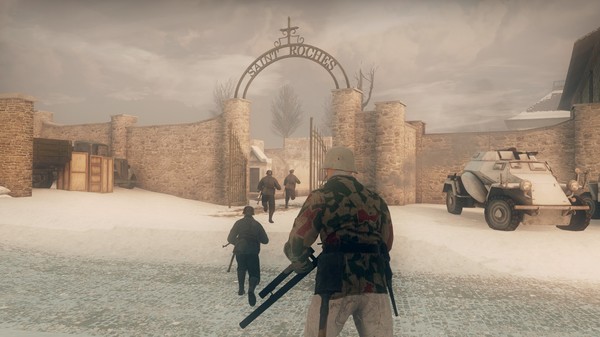 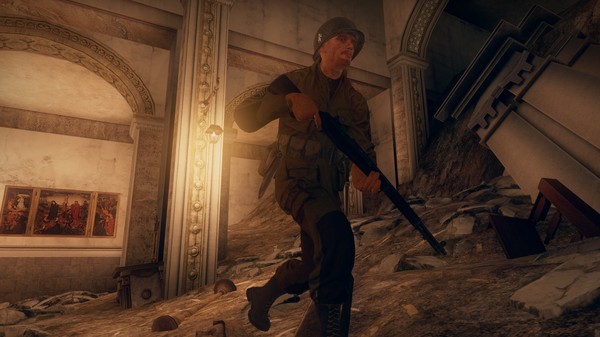 Games similar to Day of Infamy