Destiny is an action and shooter game developed by Bungie. It was released in 2014. Its publisher was Activision Blizzard. According to review aggregator Metacritic, Destiny has an average rating of 76.
Destiny can be played on PlayStation 3, PlayStation 4, Xbox 360, and Xbox One. The game is sold on the Xbox Store, Xbox 360 Store, and PlayStation Store.
The game was produced by Jonty Barnes. James McQuillan directed the game. The game's music was written by C Paul Johnson, Martin O'Donnell, Michael Salvatori, and Paul McCartney.

Games in the Series
2017 Destiny 2
Platforms: Smite
83
All Games similar to Destiny 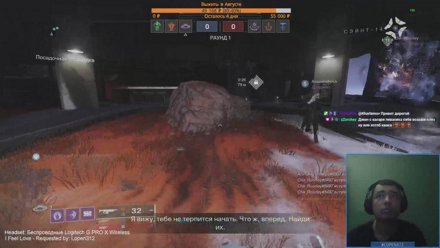 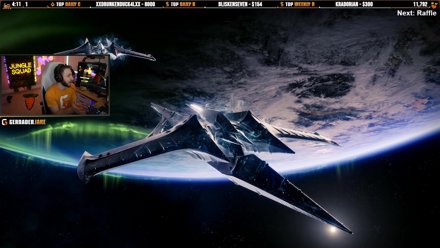