The first game in the Divinity franchise introduces the player to the medieval high fantasy world of Rivellon aka Land of Divinity. There’s an extensive backstory of the setting in the game. Rivellon is a troubled place torn by wars and rebellions and threatened by the awakening forces of Chaos. The protagonist starts his journey in the city of Aleroth. His or her first mission is to save the city’s chief healer who was cursed into madness by an evil wizard. After that, the protagonist is free to explore the world and accept a variety of side quests from NPCs.

The main character is fully customizable. At the start, the player is allowed to choose between six characters, who are male and female versions of the same three classes (Warrior, Mage, and Survivor). Each class has its own set of skills and attributes. However, over the course of the game, the character can learn virtually any skill regardless of his or her class. The game is played from an isometric view using point-and-click controls, thus being quite similar to the Diablo series. Unlike Diablo, it has a stronger leaning towards the classic RPG genre. Divine Divinity includes complex dialogue options, skill trees, and a reputation system.

The game’s soundtrack was composed by ex-Aria keyboardist Kirill Pokrovsky.

2004
Beyond Divinity
All Games in the Series 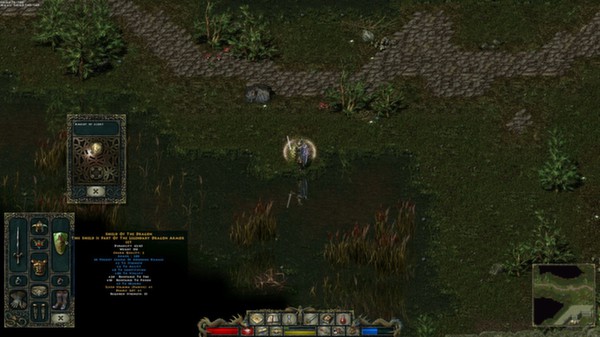 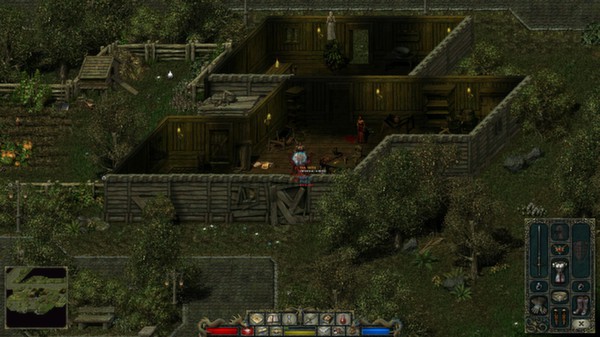 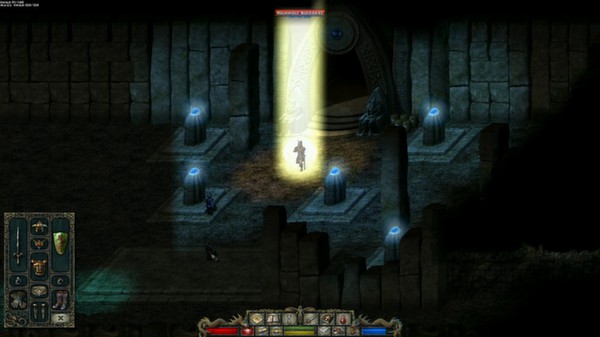 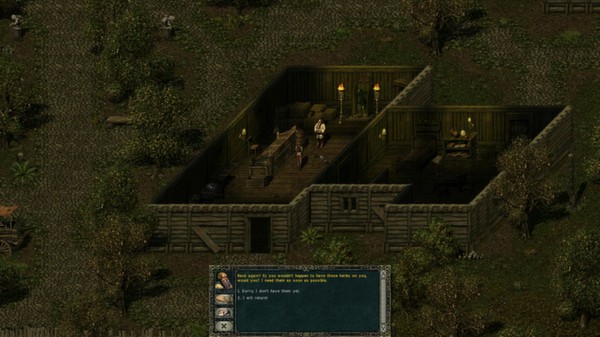 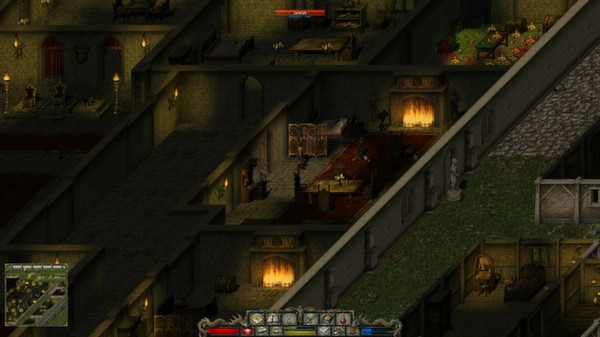 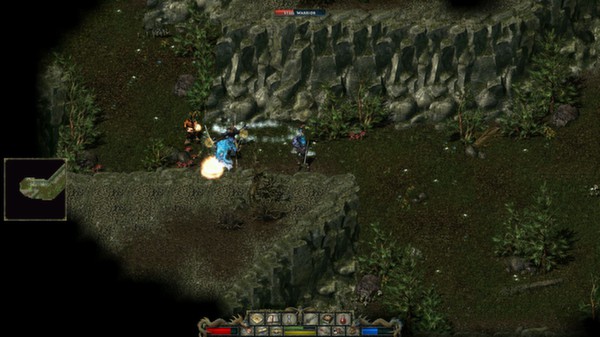 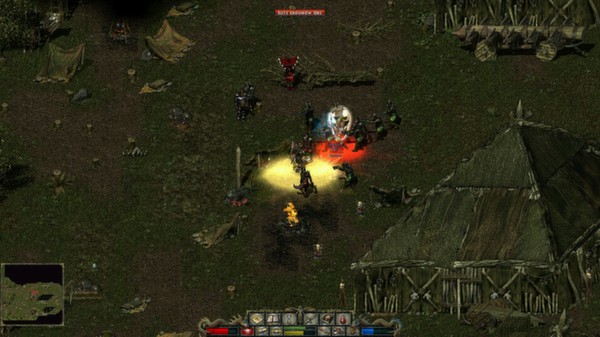 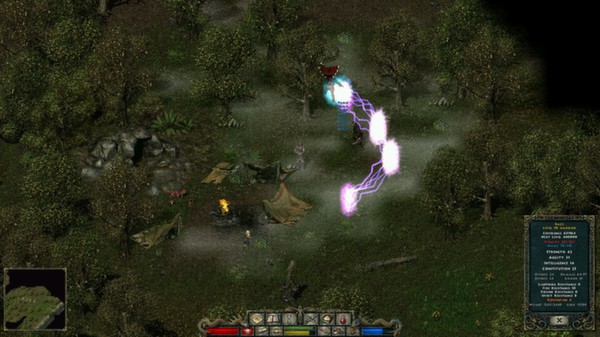 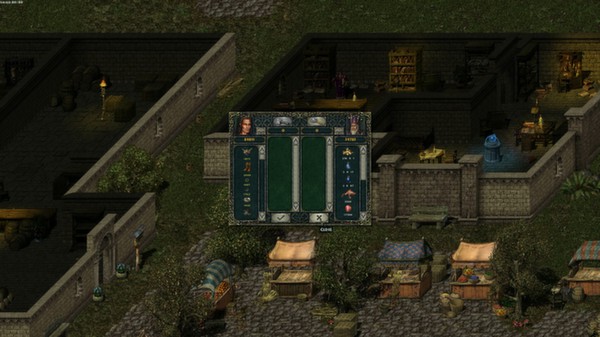 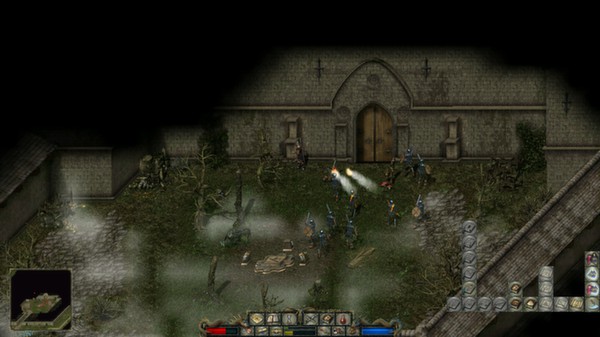 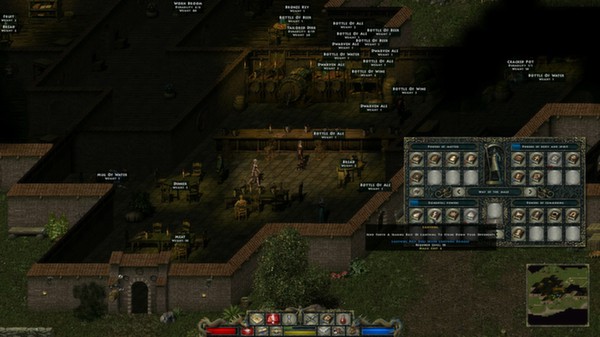 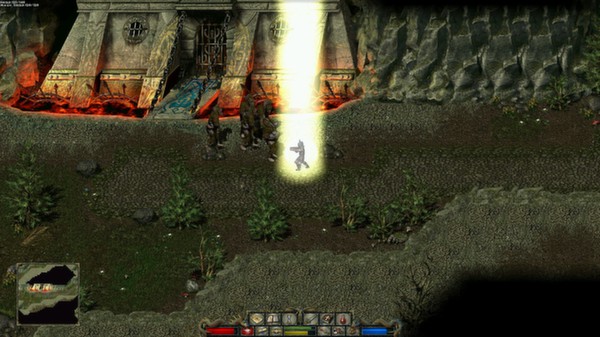 Arcanum: Of Steamworks and Magick Obscura
RPG
All Games similar to Divine Divinity