Kingdoms of Amalur: Reckoning takes place in a fictional region called Faelands which is one of the Kingdom of Amalur. There the immortal Fae of the Summer lives, but immortality means only that after death you will become something else in another body. There are five different regions of Faelands and four playable different races with three different class trees. The player starts as a "Fateless" being before the choosing between three classes.
The combat of the game is timing based and similar to other action-role-playing games with addition of QTE elements during cutscenes. While in combat, player gains fate points and with required amount of them player can enter Reckoning Mode, which is a slow-motion berserk-like mode which lets player to quickly kill all the enemies. Not only a player has the ability to jump or swim on the water, but also can communicate, rob or kill NPCs, which has its consequences. It is said that Kingdoms of Amalur: Reckoning mixes up ideas from games such as God of War and The Elder Scrolls series. 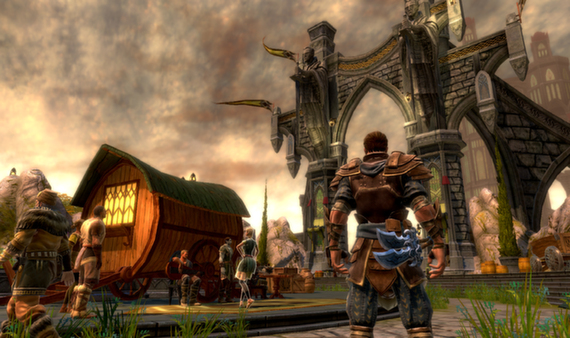 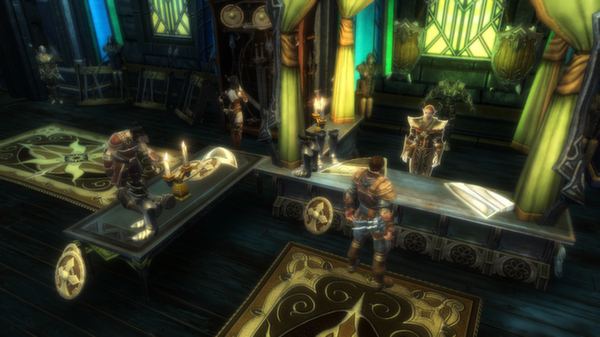 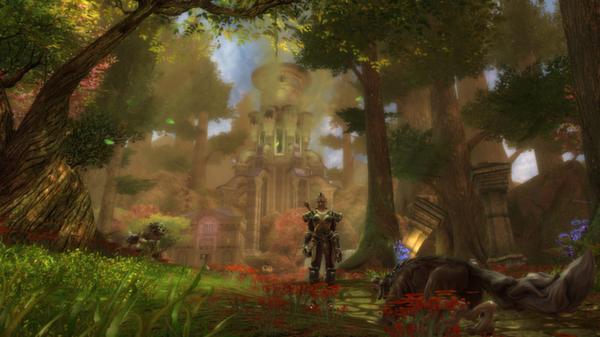 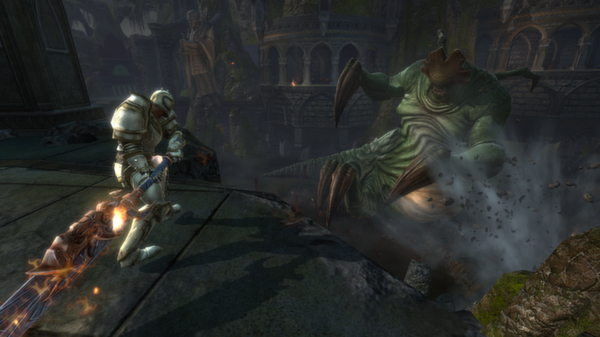 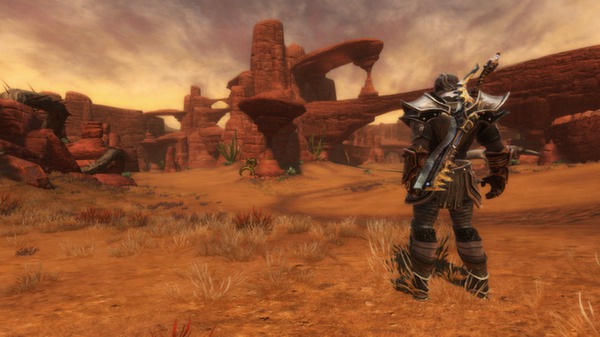 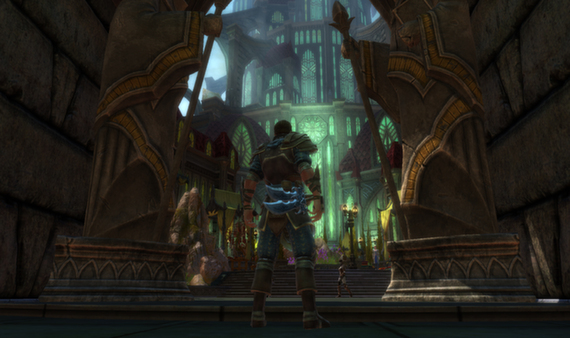 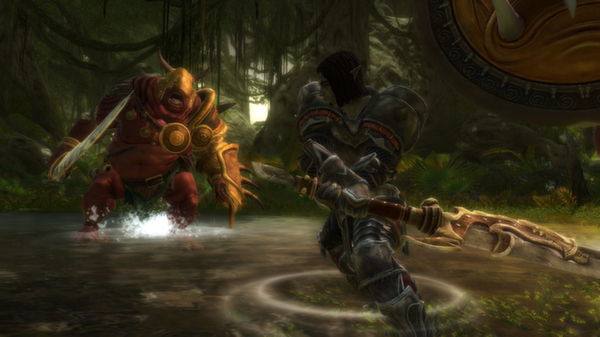 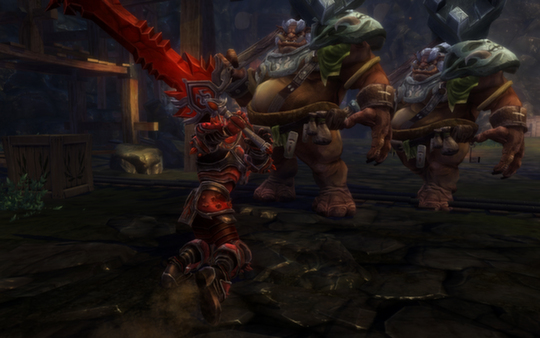 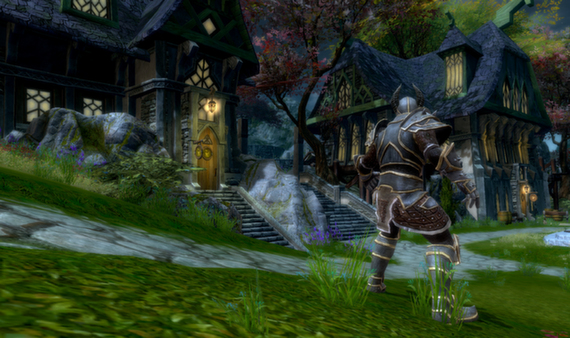 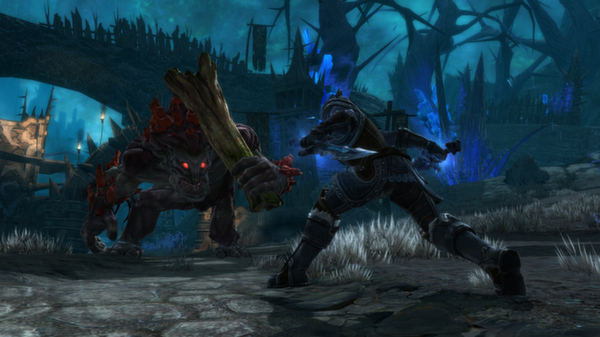