Dragon's Dogma: Dark Arisen is an action-RPG from a third-person perspective. The story unfolds in a medieval world filled with magic, riddles and mysterious creatures.

A dragon attacks the village in which the main character lives. Trying to protect his home, the character controlled by the player becomes a victim of a beast. The Dragon takes his heart and flies away to the vast unknown. The hero goes after him to discover the mysteries of the dragon and find out why he needs a human heart.

The open world of the game is available immediately after the introduction of the introductory mission. The player is invited to choose a character class and its gender. One of the innovations is the system of partners. As the game progresses, the main character will be joined by comrades-in-arms. Thanks to the size of the game world and its details, the game is often compared with The Elder Scrolls series, and for a dynamic battle system with Devil May Cry.

TBA
Dragon's Dogma Online
All Games in the Series 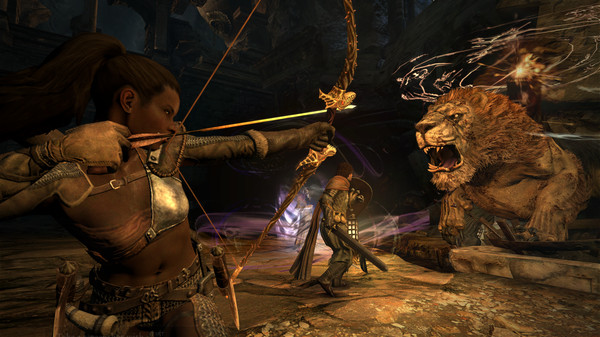 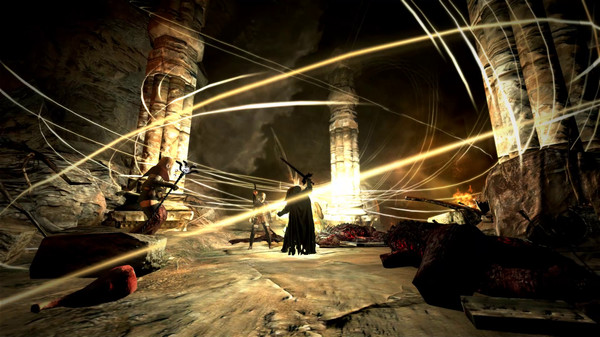 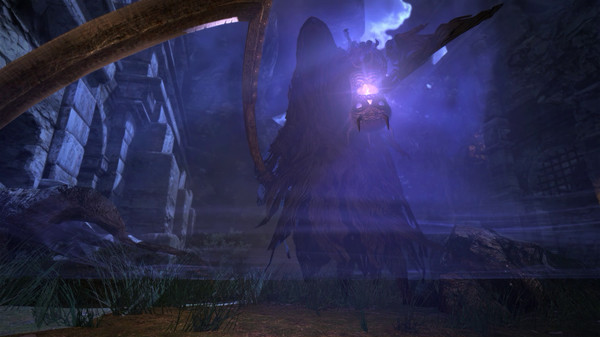 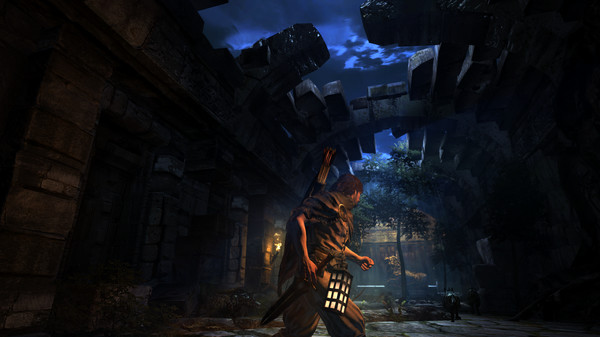 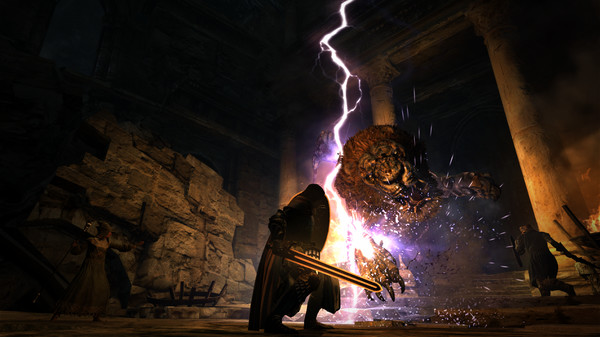 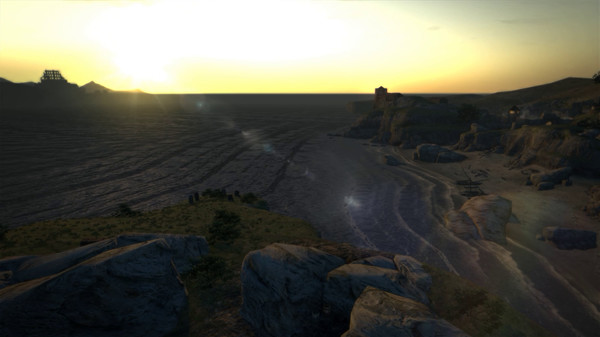 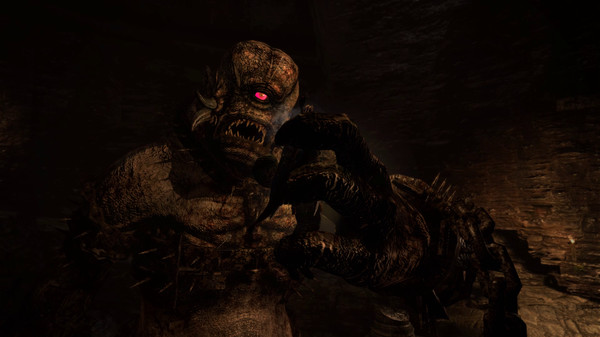 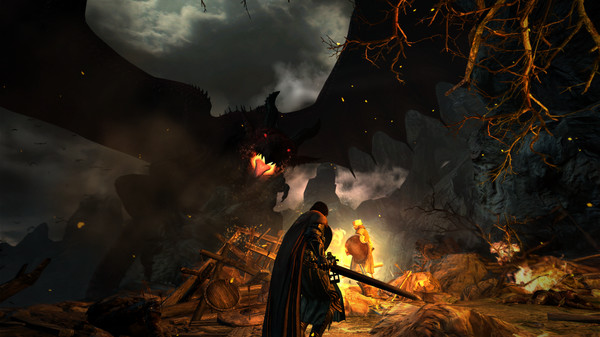 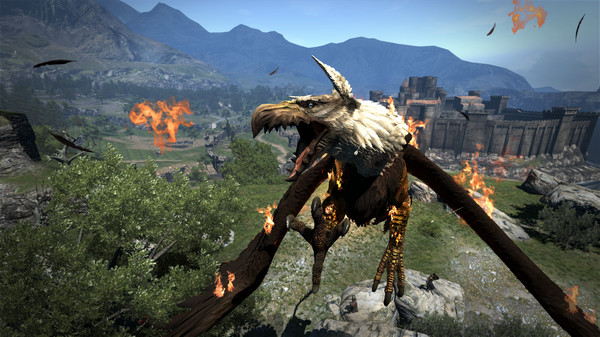 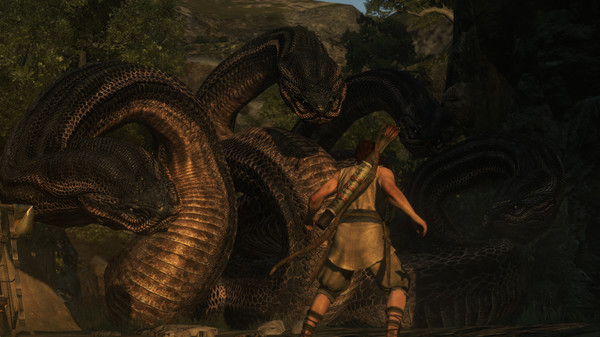 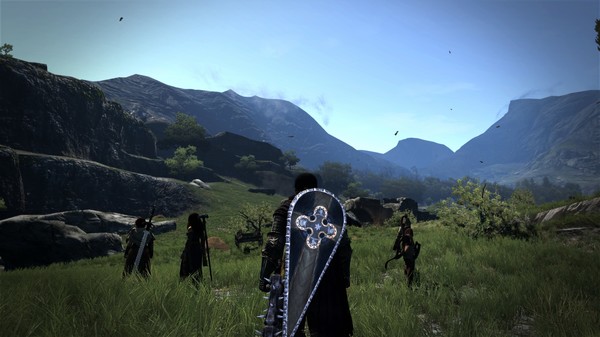 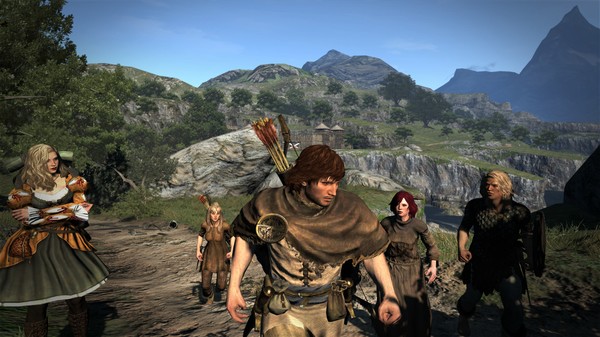 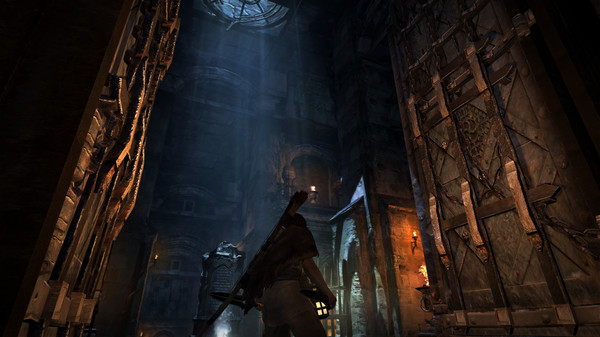 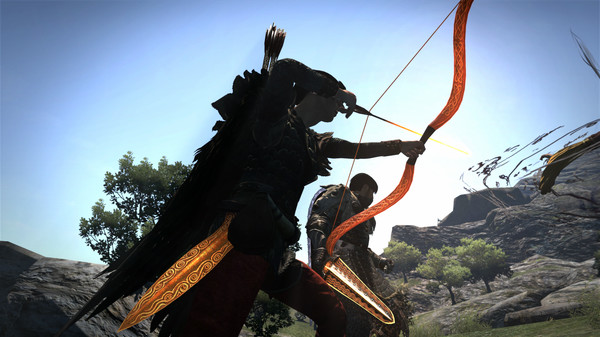 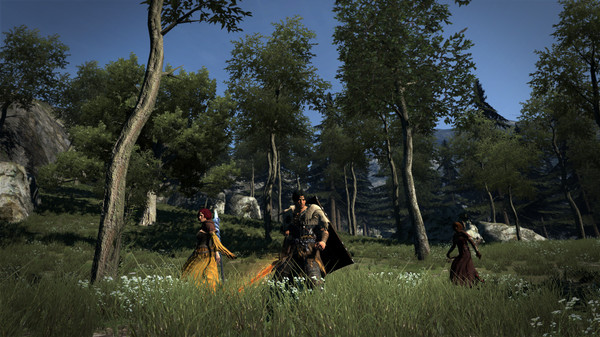 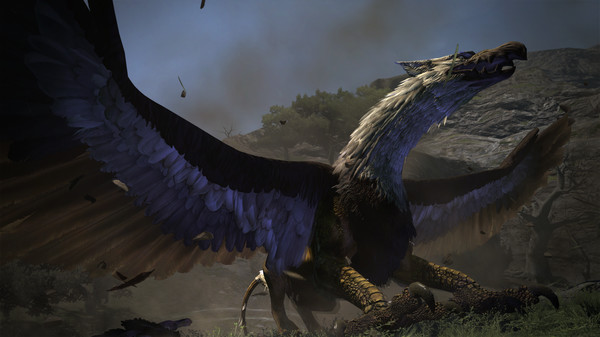 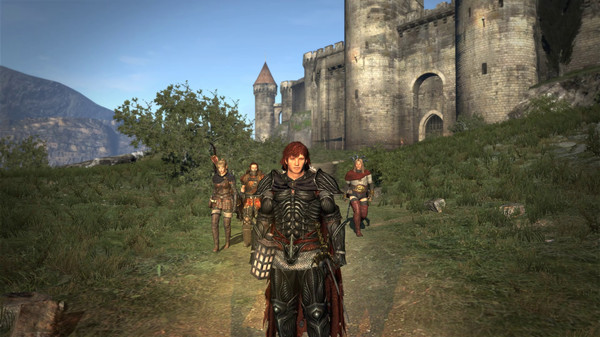