Risen is a fantasy-themed RPG, split into several chapters. You, the unnamed protagonist, get in a storm and wake up on a mysterious island of Faranga. Immediately you get involved in the war between two factions: bandits and mages. No matter what side you choose, you dive into a web of intrigue, connected with ancient monsters and relicts.
The game features an elaborate development system, which allows you to upgrade different abilities, such as shooting, melee combat, and magic. You also can choose from a variety of weapons and non-combat skills, for example, pickpocketing and lock picking. Combat system includes several moves you and your enemies can perform; their variety increases as you progress through the game. There are multiple quests to get experience and open unavailable regions of the island. You can fulfill the same tasks in different ways, so the game provides true role-playing.
Risen is followed by Risen 2: Dark Waters and Risen 3: Titan Lords. These games don't directly continue the plot of the first title but feature some characters from it. 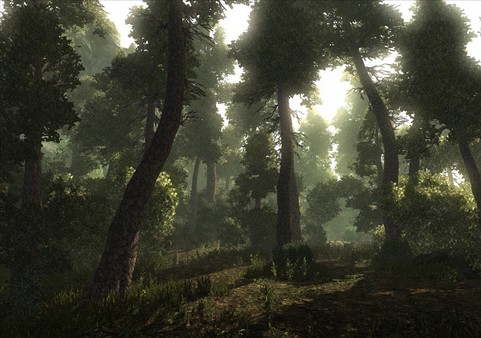 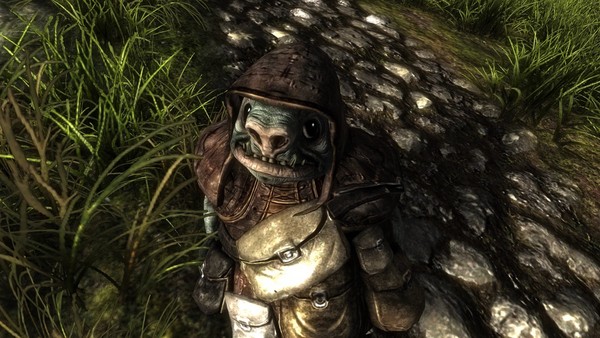 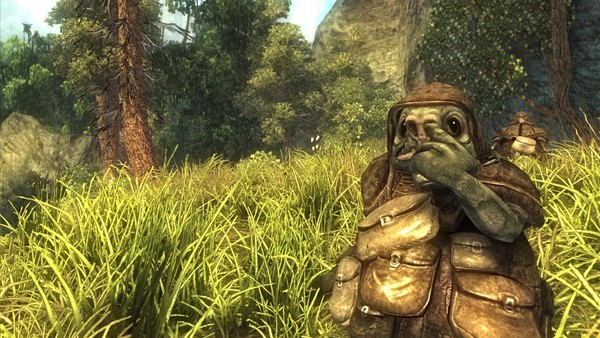 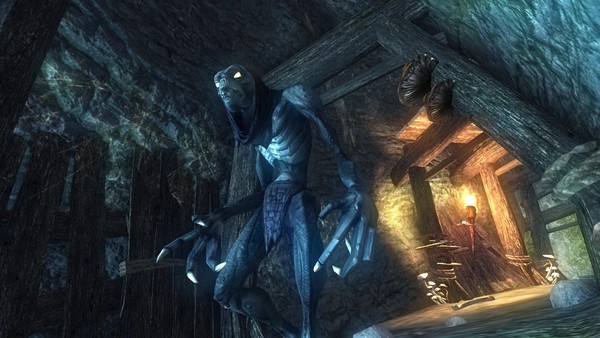 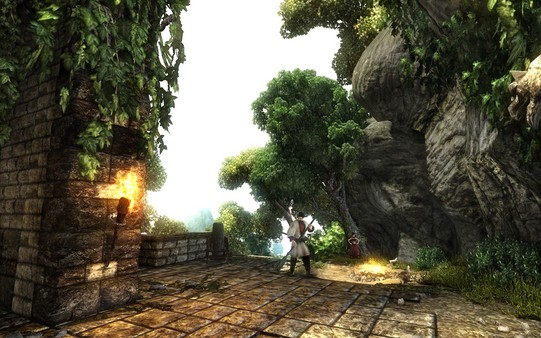 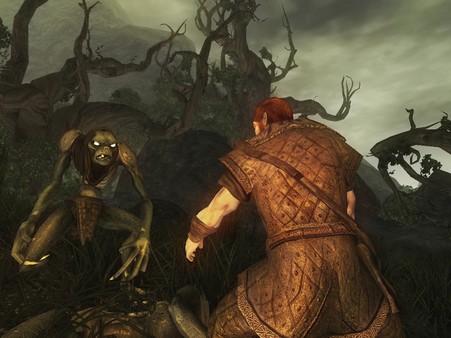 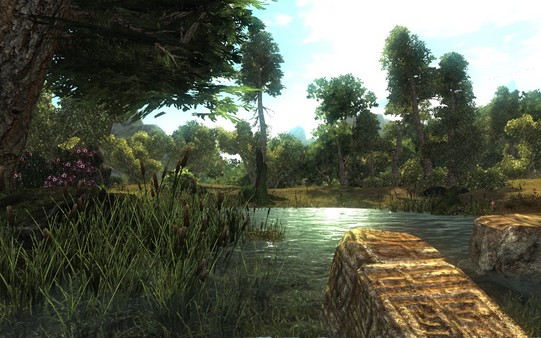 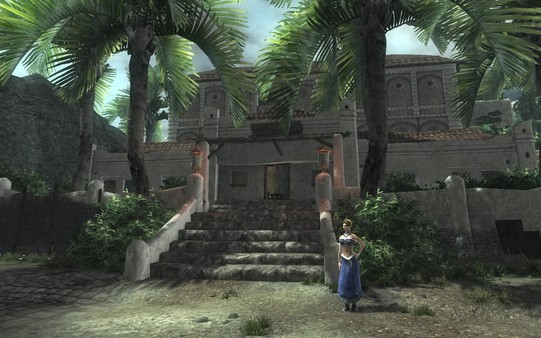 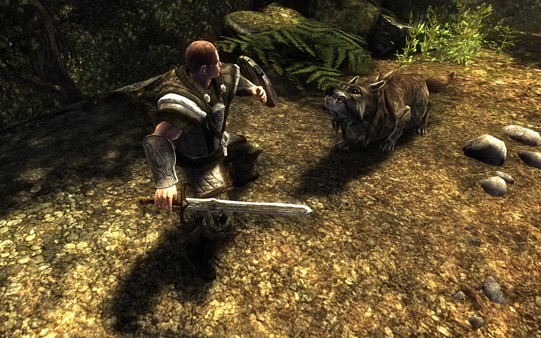 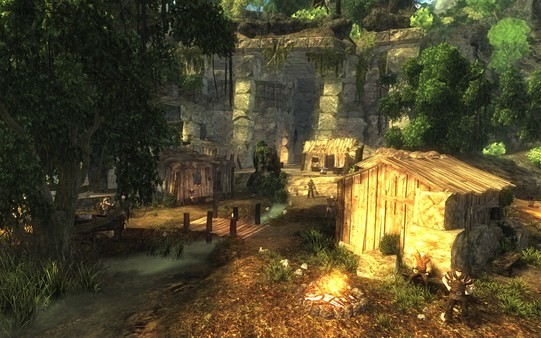 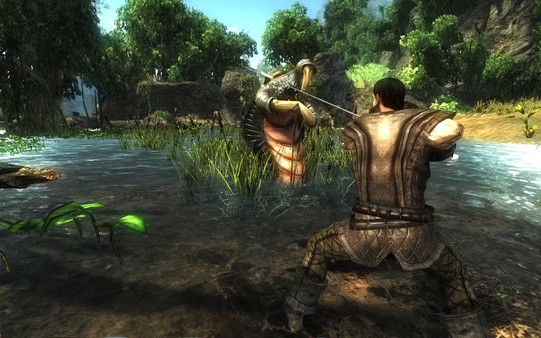 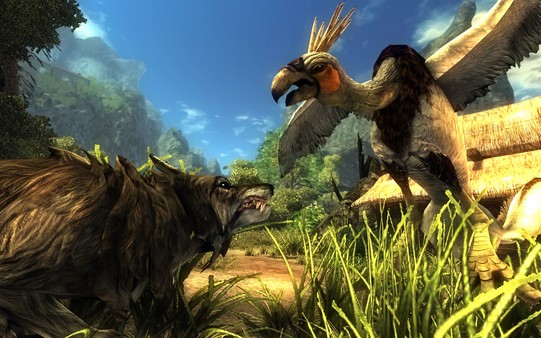 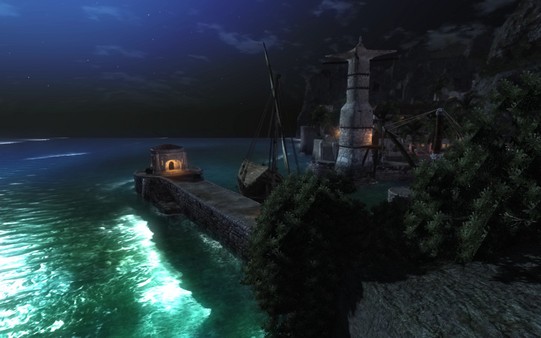 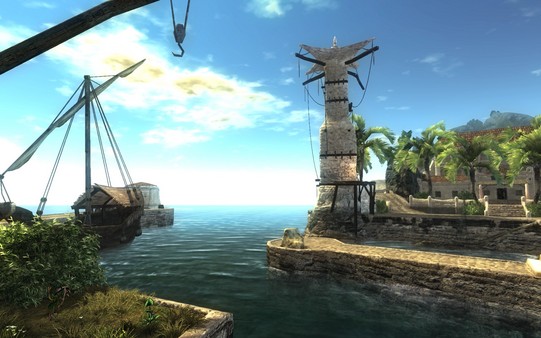 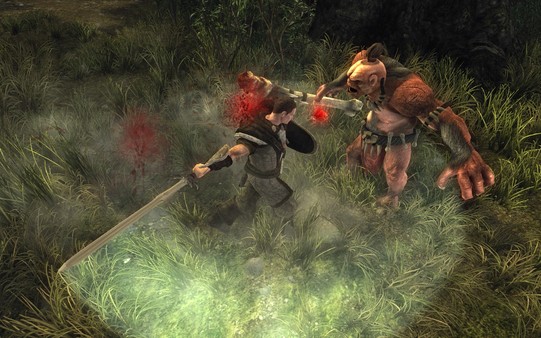 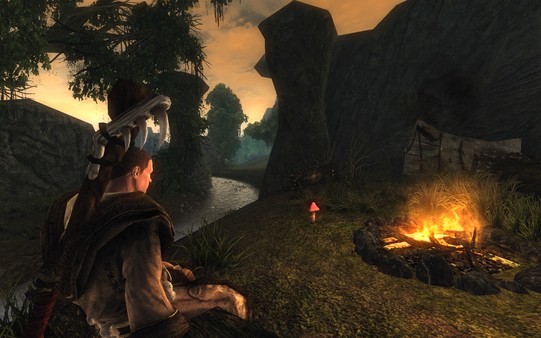 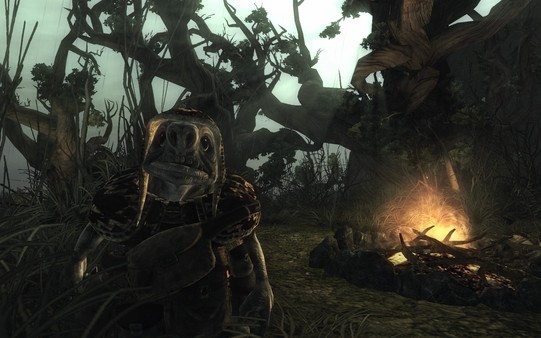 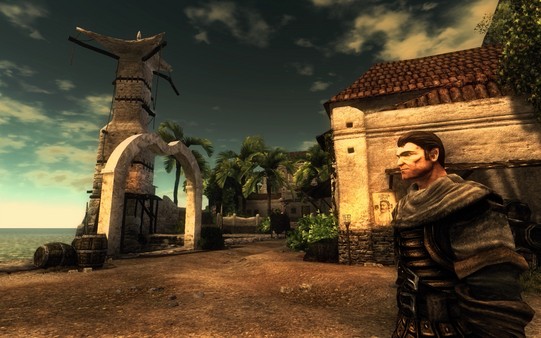 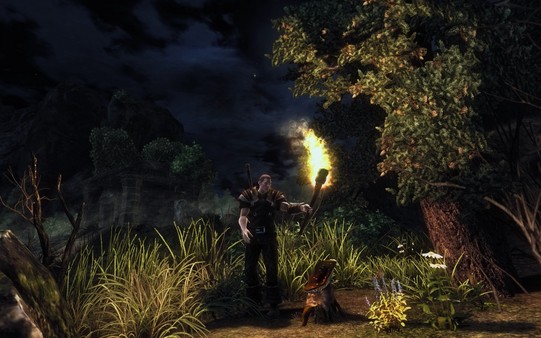 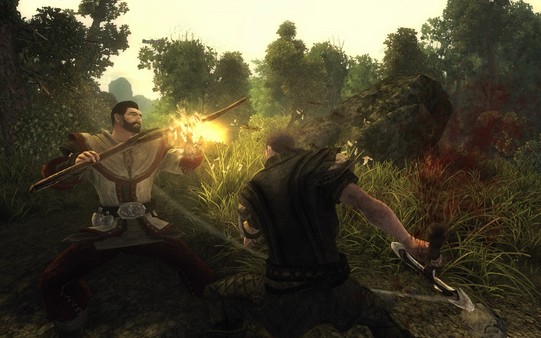 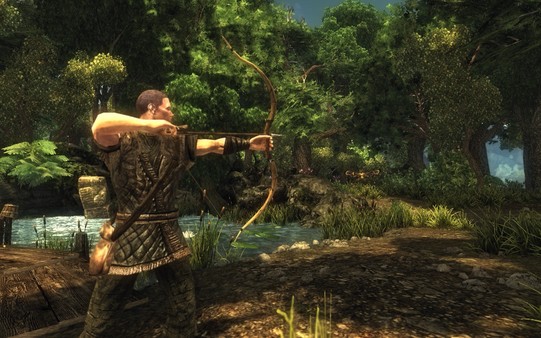