The third part of Gothic series picks up the plot of Gothic II: Night of the Raven immediately after its ending. The protagonist arrives at the kingdom of Mrytana that was recently conquered by a horde of orcs with the help of a rogue wizard. Only a handful of humans, led by their king, still maintain their resistance in the capital that is protected by a magic shield. The rest of the human population is enslaved by orcs. The Nameless Hero is expected to save the kingdom; however, the player is free to choose to help orcs instead or even side with some other faction, like Nomads. There are six factions in the game, of which three will allow the protagonist to join after he reaches a certain level of reputation with them.
Like previous parts of its series, Gothic 3 is set in an open-world high fantasy setting, and its gameplay reminds that of The Elder Scrolls series. You can explore cities, forests and deep underground caves, accept quests from NPCs, and fight a variety of monsters and wild animals to level up and learn additional skills for battle, magic or crafting. The world of Gothic 3 is vast, though somewhat empty and nearly devoid of female characters. 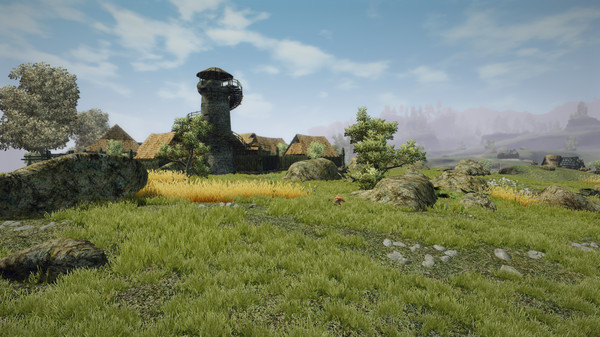 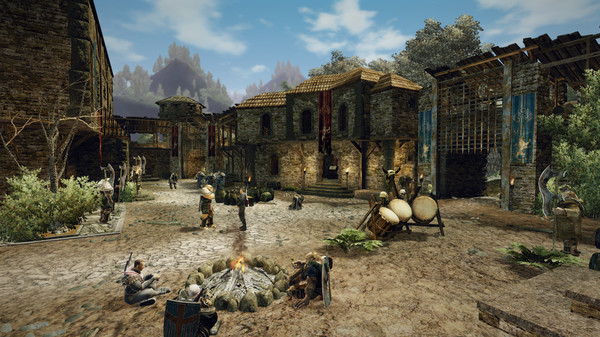 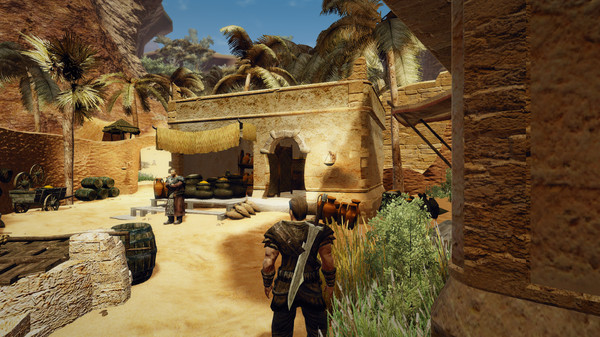 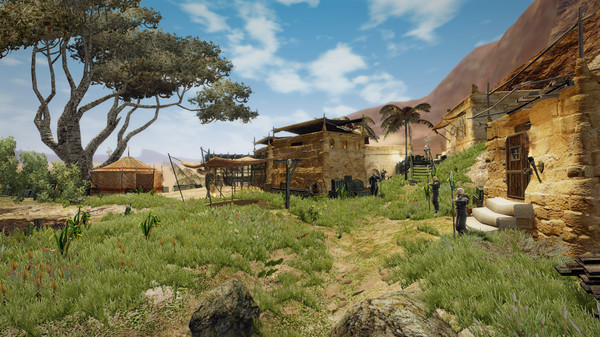 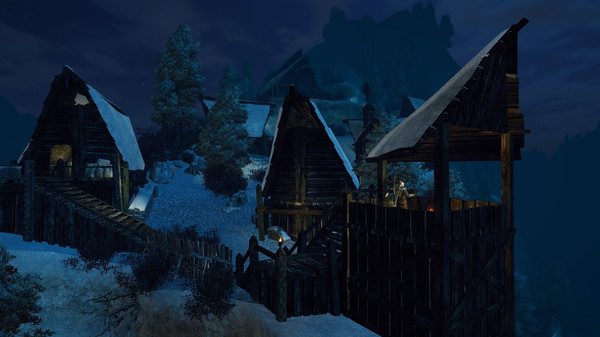 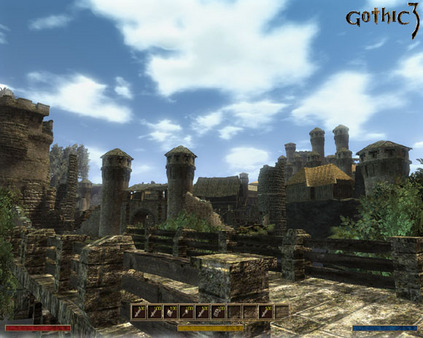 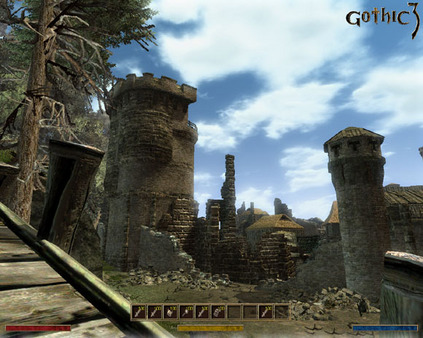 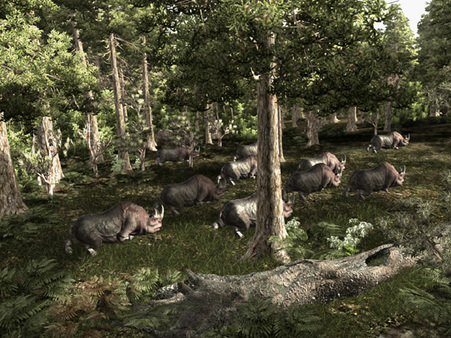 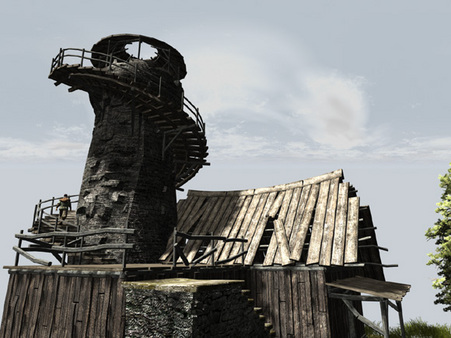 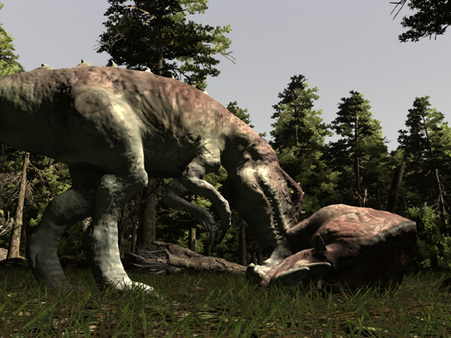 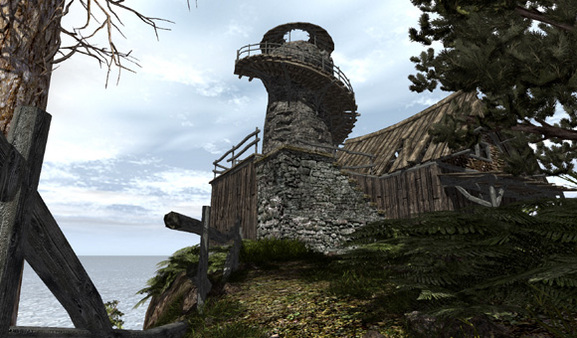 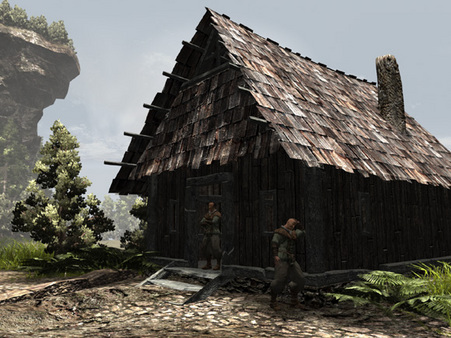 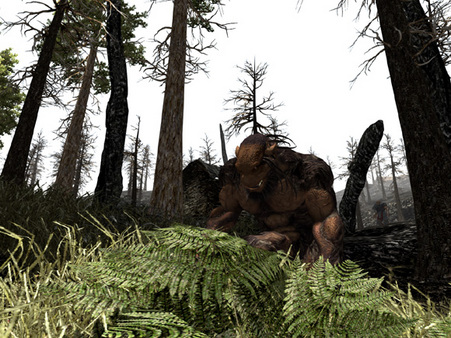 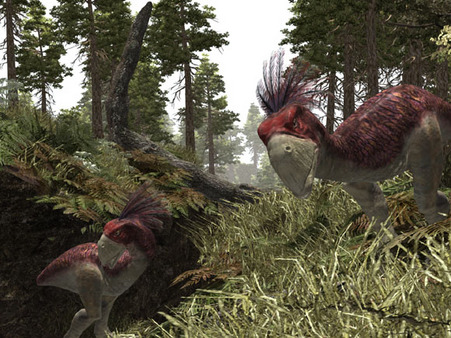 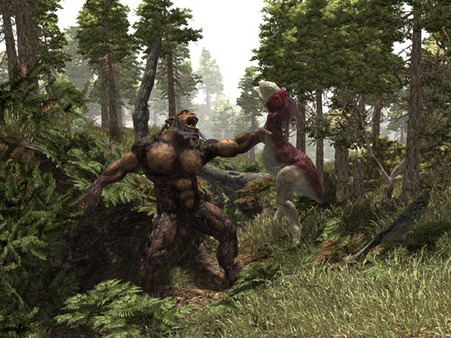 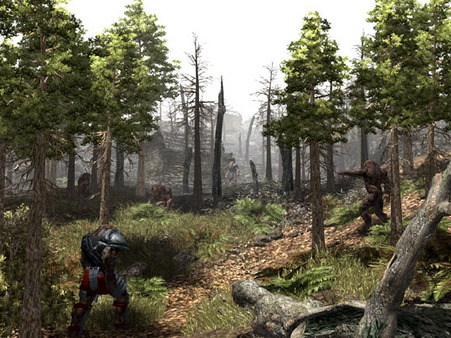 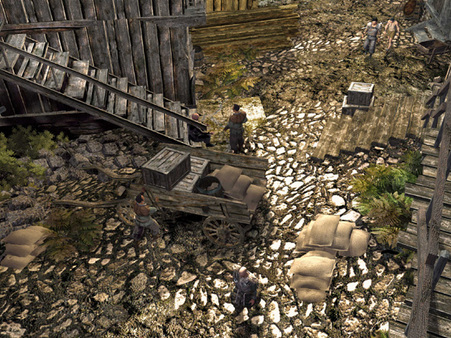 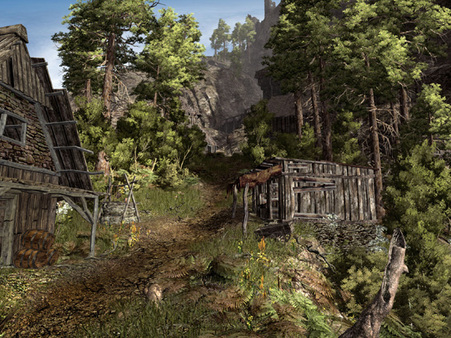 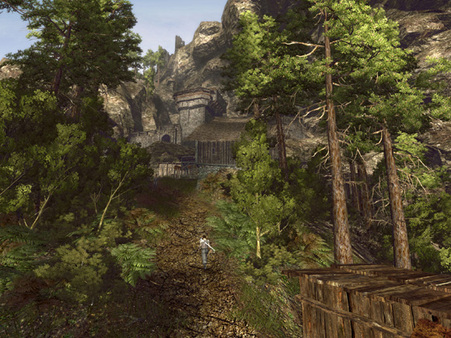 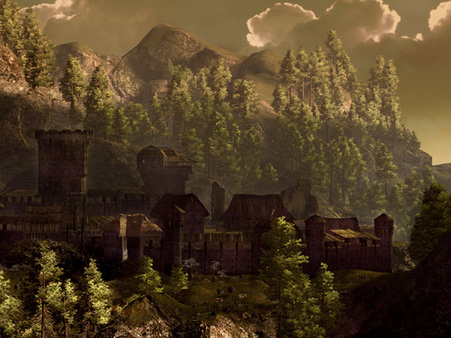