Gothic is a CRPG developed by Piranha Bytes. It is the first installment of the series.

In a fictional kingdom of Mirtana, the armies of king Robar the Second encountered orcs and lost battle after battle. The only mean of fighting back was the special equipment made from magical ore. This ore was mined by the prisoners regardless of their crimes. The game revolves around an unnamed protagonist and the story of his escape from the mine. At the beginning of the game, the player chooses one of the three camps to join.

In combat, pressing the fight preparation button results in pulling out your weapon, preparing your magic spells or the character just raises his fists. Every object, even a friendly one, could be attacked in battle mode. The game features close and middle range combat.

The player's inventory is unlimited. It can fit every object the player finds. Every item that was picked up gets sorted and put into one of the categories. Magic is present in the game. Players can either use runes, which grant permanent boosts or one time spells. The role-playing system features several weapon handling, hunting skills, sneaking, pickpocketing and magic levels. 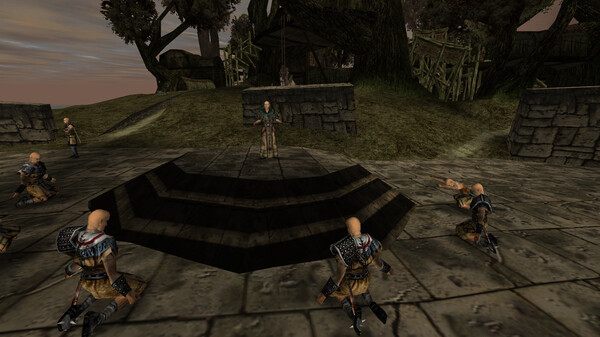 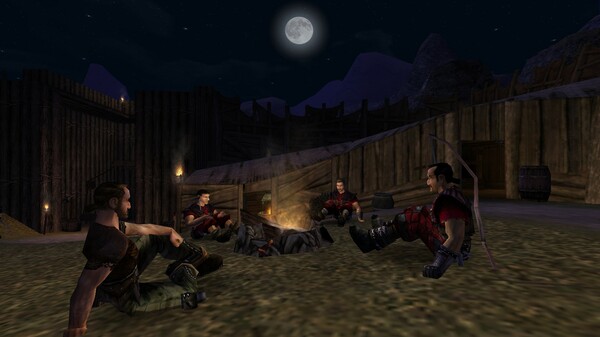 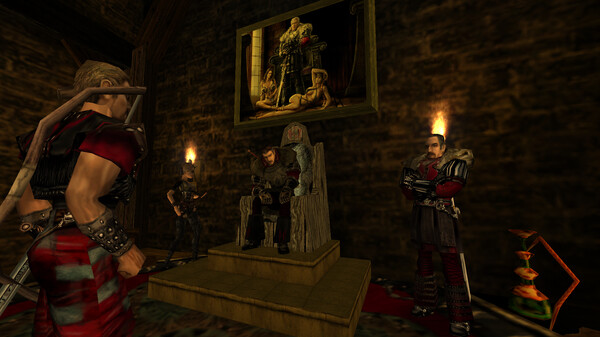 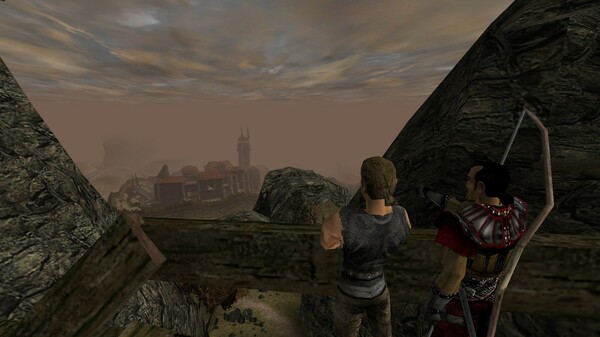 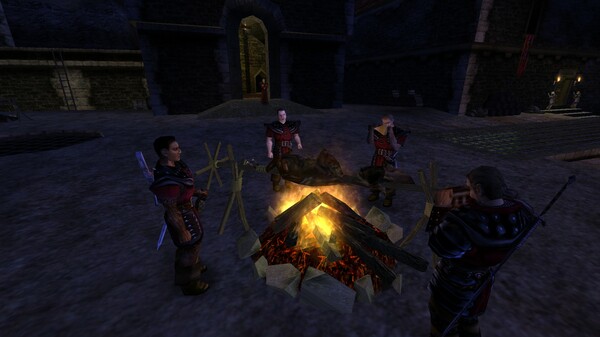 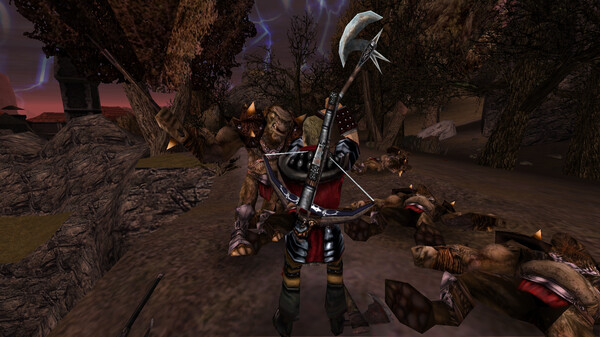 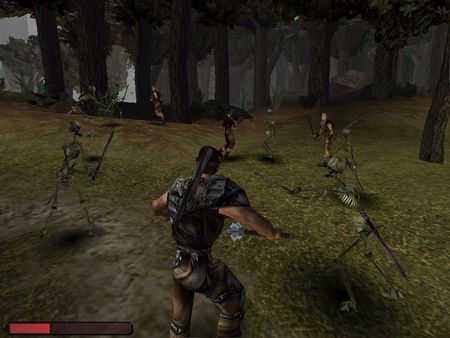 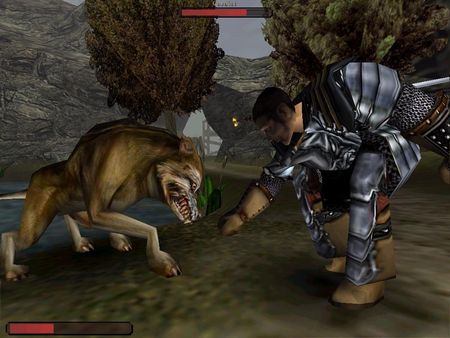 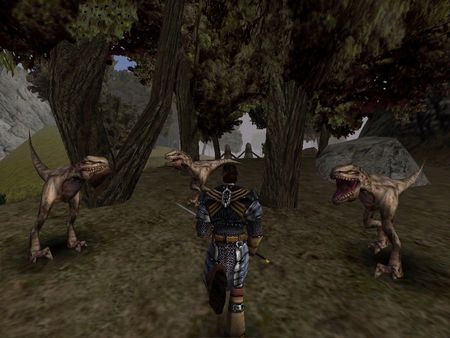 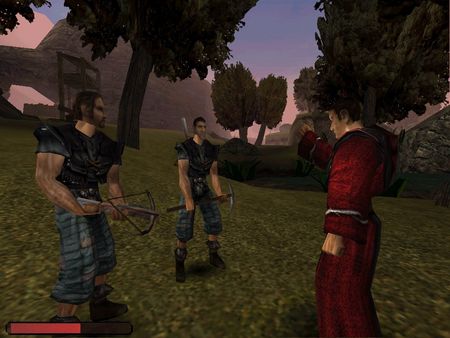 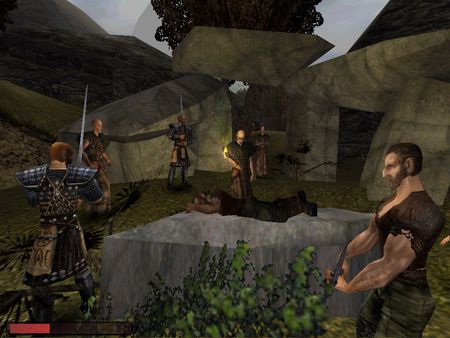 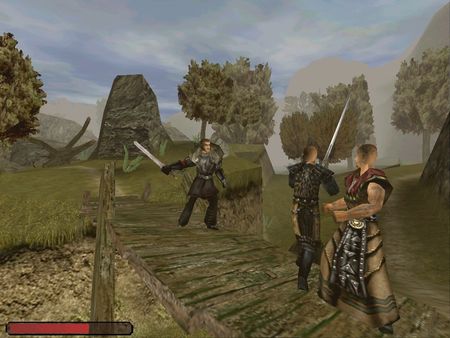 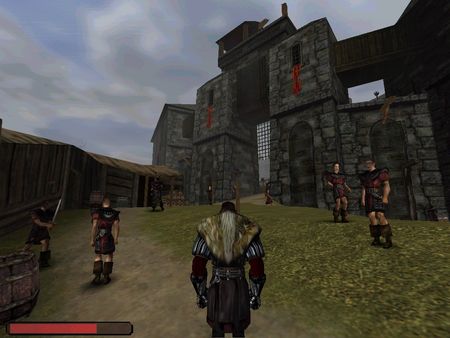 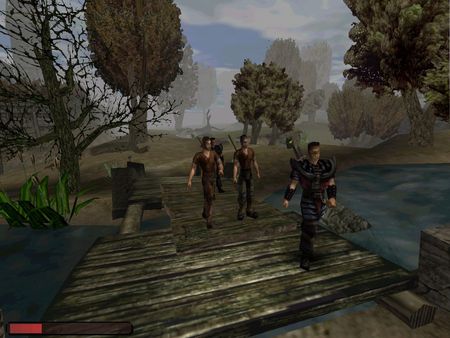 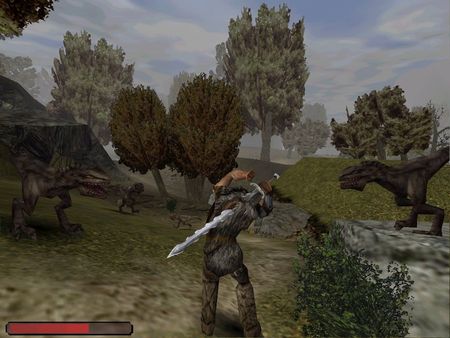 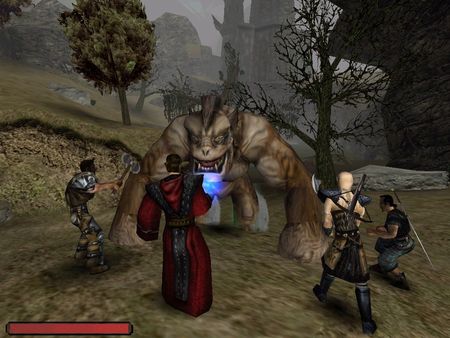 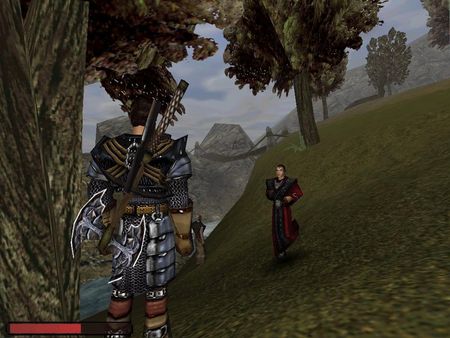 Lords of the Fallen
Action
RPG
All Games similar to Gothic