Dragon Age: Origins is the first game in BioWare’s RPG franchise Dragon Age. The game is considered to be the spiritual successor of BioWare’s classic fantasy RPG titles like Baldur’s Gate and Neverwinter Nights. Developers describe the game's setting as a mix of high fantasy and low fantasy. The storyline is centered around the event known as Blight, which occurs once in several hundred years and marks the demonic invasion in the world of Thedas.
The player creates its character by choosing its appearance, class, and race. There are 3 and three races in Dragon Age. The classes are the warrior, mage, rouge, and races are human, elf, and dwarf. The combination of class and race determines the character’s background story and the beginning of the game.
The interaction between the player, his teammates and NPC’s is an integral part of the game. The game’s storyline often makes the player take moral decisions which affect his later interaction with characters and the game world in general. 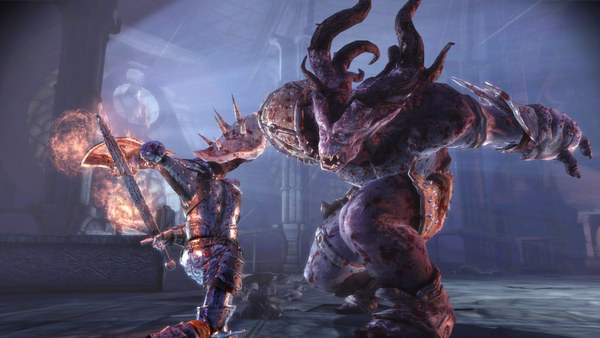 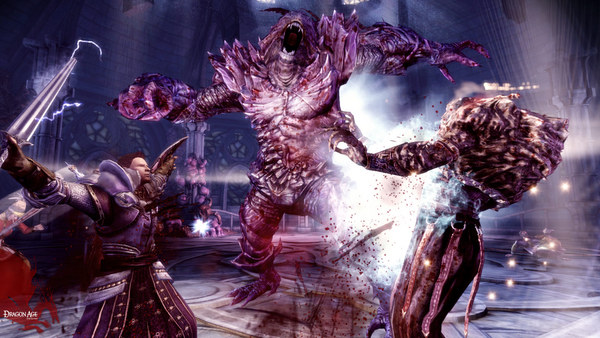 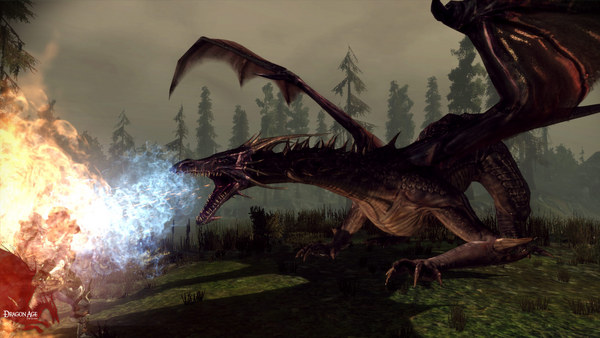 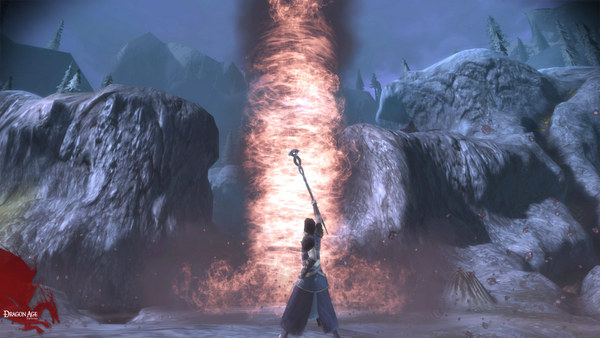 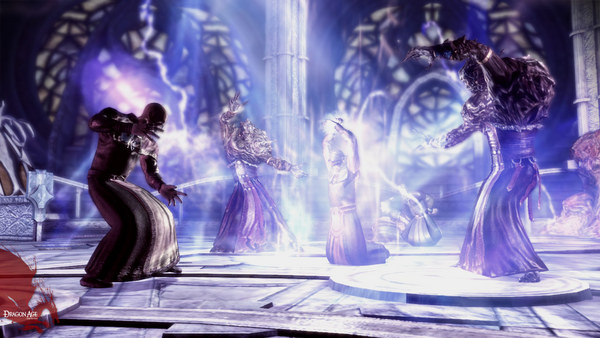 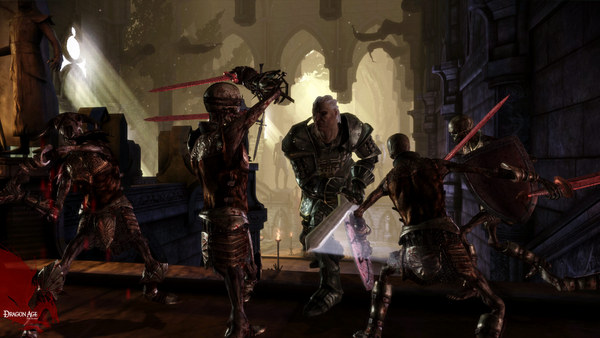 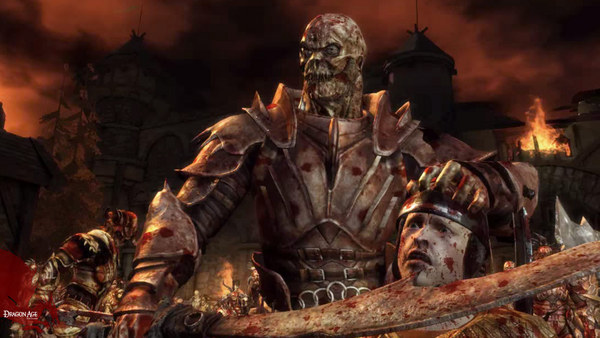 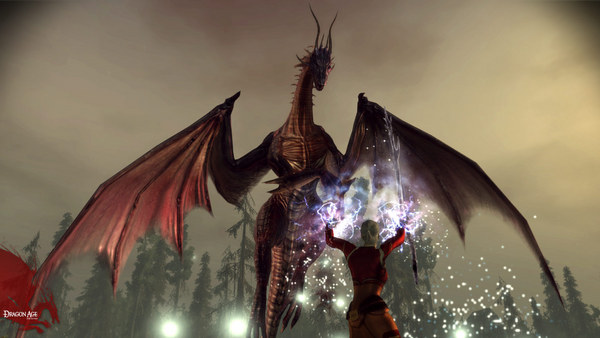