You have to revive and lead the Inquisition, which aims to eradicate evil in the land of Thedas. War, intrigue, political strife deprived previously influential groups of Thedas the opportunity to act with the same efficiency. Players will have to respond to this threat, as well as explore a vast world, meet old and new characters and gather strength for the growing Inquisition.

You play as an inquisitor, and you can choose for your character: gender, race, voice, name and customise his look. Depending on the selected race, the player will receive specific bonuses and will be offered a choice of three classes: rogue, mage and warrior.

As in the previous parts of the series, the player controls not only his character but also a detachment of companions collected by him. In total, the game features nine companions. In battle, the player, as before, can activate a pause, during which the game stops, and at this time you can give orders to teammates. Everything is built on the dialogues between the characters, and they can directly change the ending of the game.

TBA
Dragon Age 4: The Dread Wolf Rises
All Games in the Series 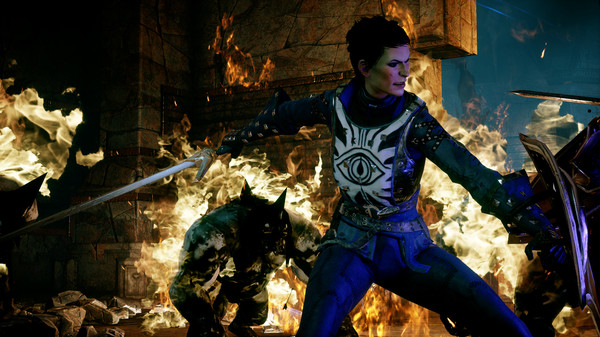 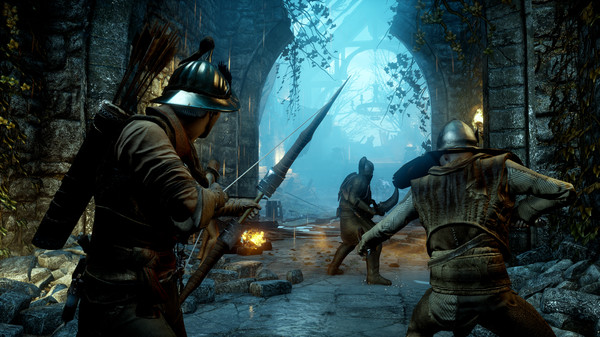 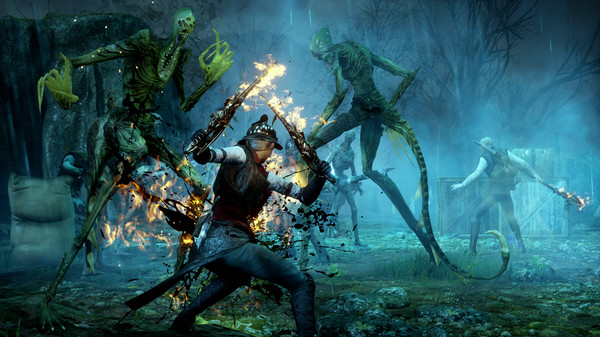 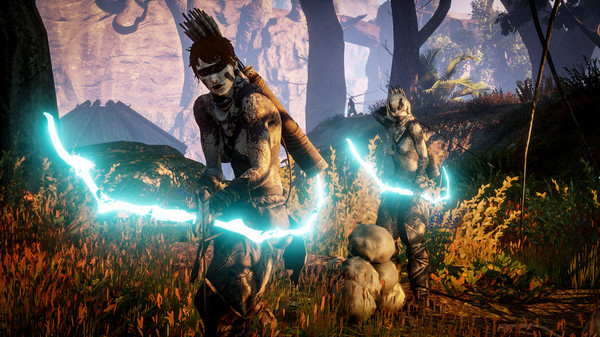 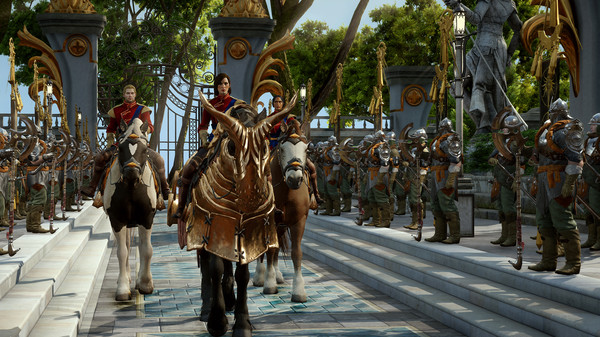