This is a 4X turn-based strategy from the Endless series from developers who previously worked on the projects of the French publisher Ubisoft. Endless Legend unlike other games of the series uses a fantasy setting, many fans of the genre named the game fantasy-world Civilization.

Players will have to lead one of the factions and through exploration, battles and diplomacy gain control over the game’s world. The action takes place in the fictional kingdom of Auriga, with each playthrough, data on ecosystems and landscapes are created randomly, assuming each new take on the game is not similar to the previous one. The seizure of territory and its development occurs with the help of cities.

For development, it is necessary to collect the resources that are used to construct and recruit the army. In total there are five such resources: food, industry, unique for the series of play dust, science and influence, and 13 factions with unique units and gameplay. 2014
Dungeon of the Endless 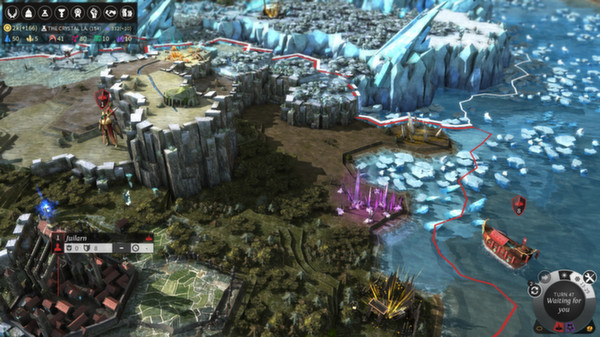 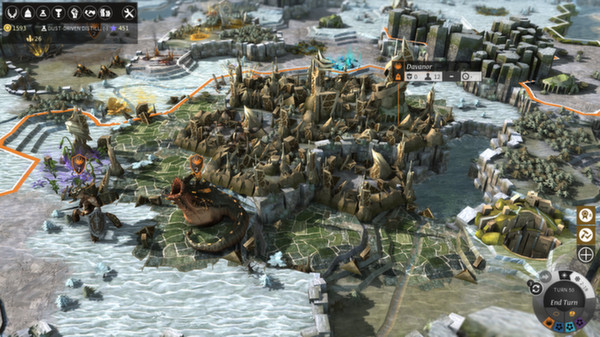 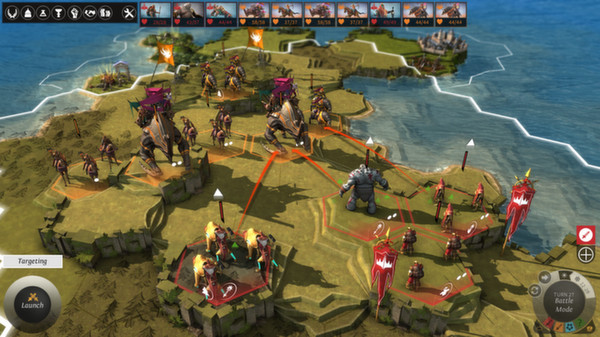 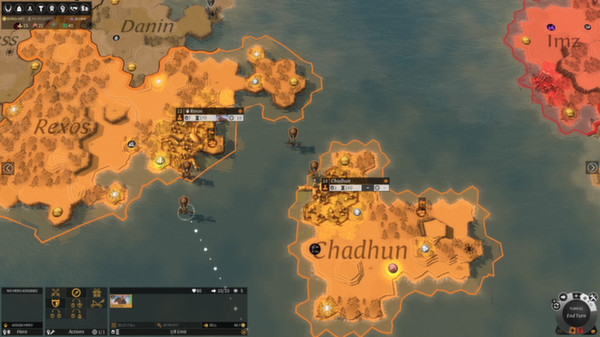 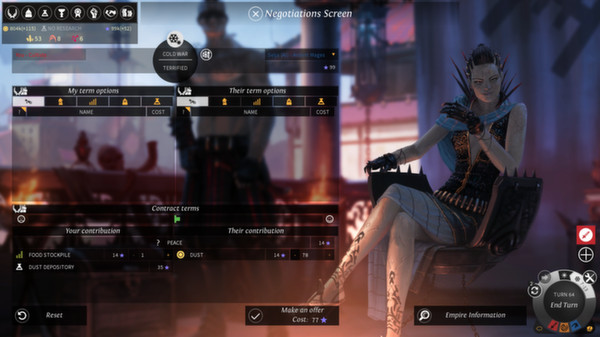 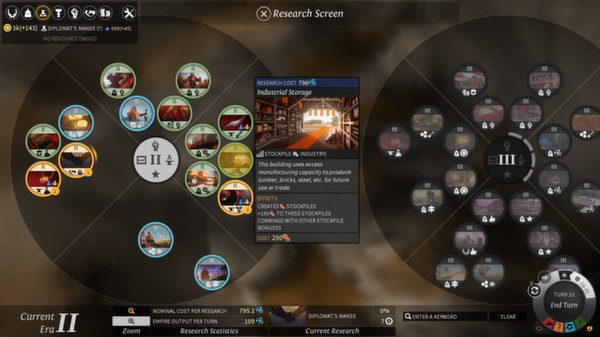 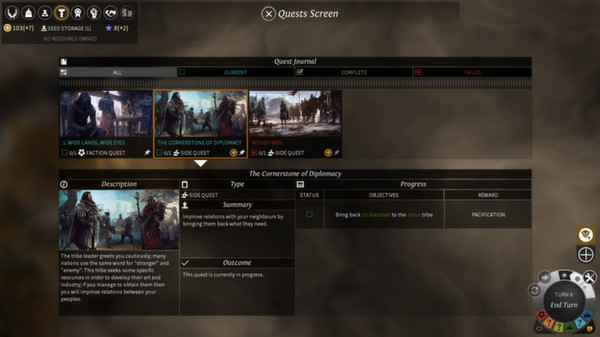 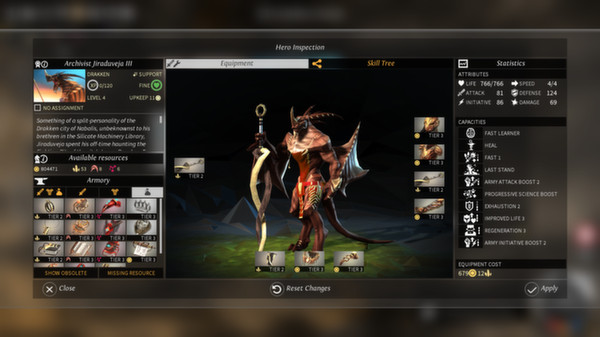