Grid Autosport is a racing game with a variety of in-game maps. It is the ninth part of the TOCA series, which follow a wide assortment of motorsports with a center on touring racing.

The Autosport's gameplay resembles natural playground for all titles of its kind — the player is coursing between the different championships in which they can race the other AI-controlled enemies or participate in online events.

Different from many projects of its sort, Grid Autosport resembles some narrative — the player follows into the footsteps of a racing professional with the different opportunities to express themselves. One may take the career ladder to get various rewards throughout the multiplayer, practice in the split\screen mode with a friend or proceed into the usual course of actions in the racing game — the singleplayer mode.

The emphasis in the game is given to the realistic collisions display. One may customize their vehicle in five parameters each corresponding to the different characteristics and choose out of four classes of cars to play with.

There are two versions of the game: standard and special edition. The only latter's difference is Mercedes Benz SLS AMG vehicle added. 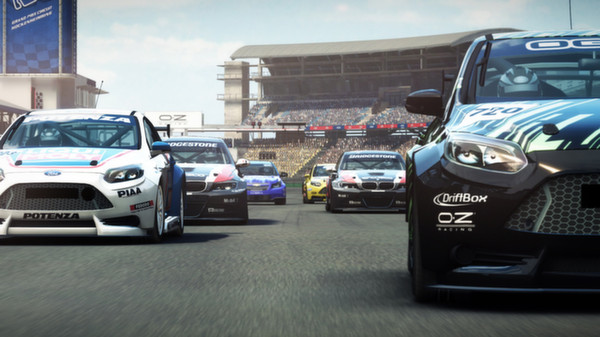 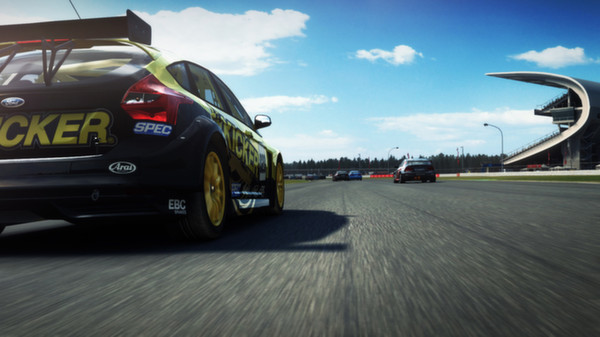 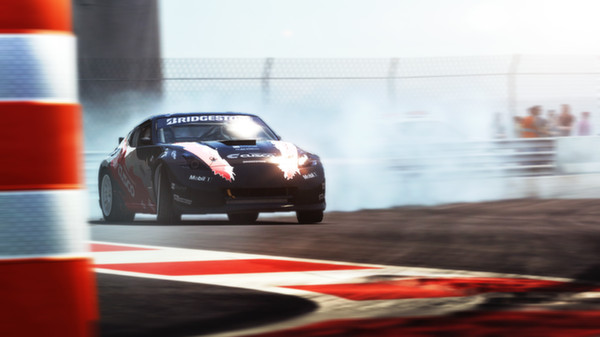 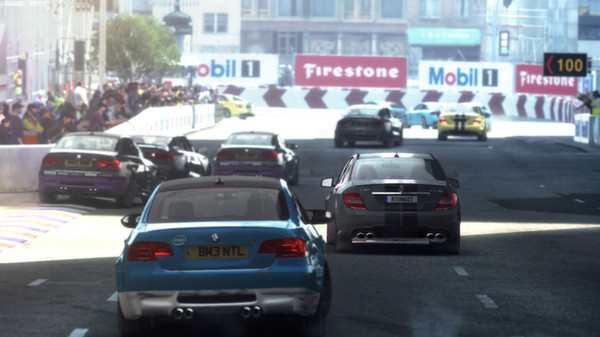 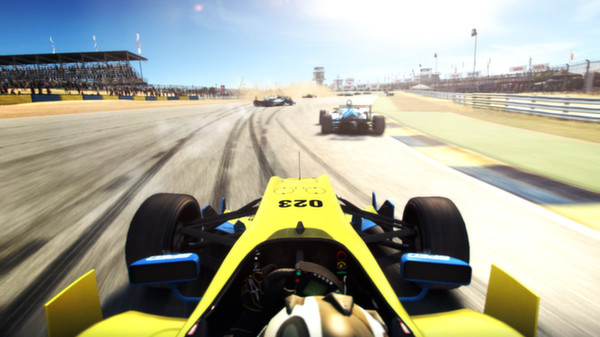 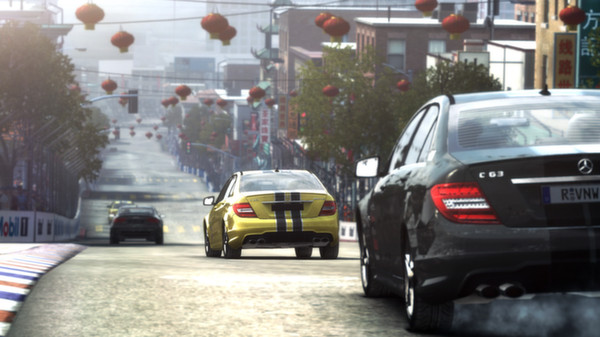 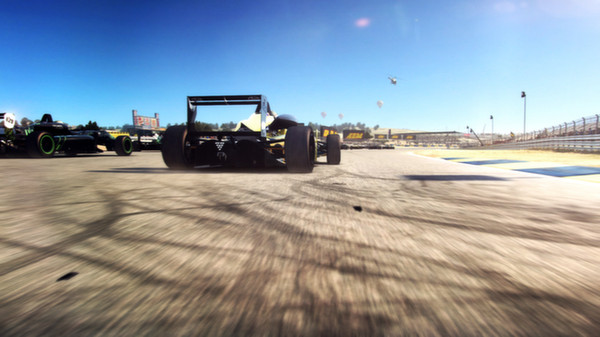 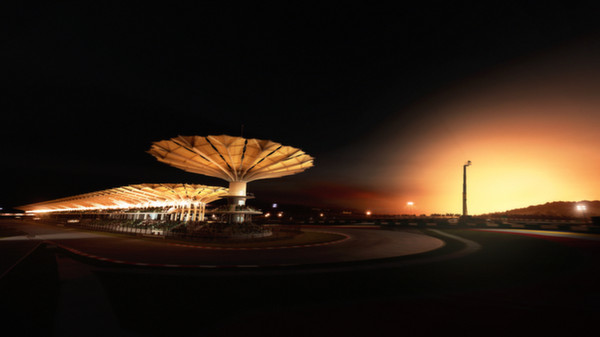 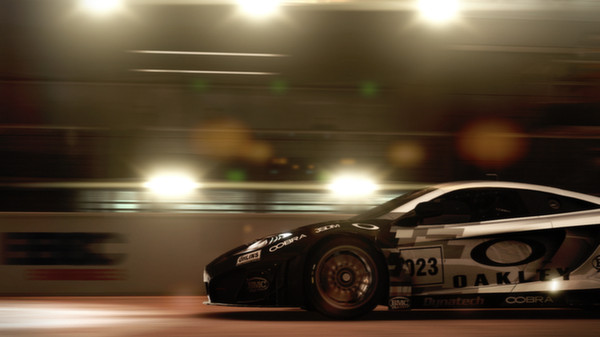 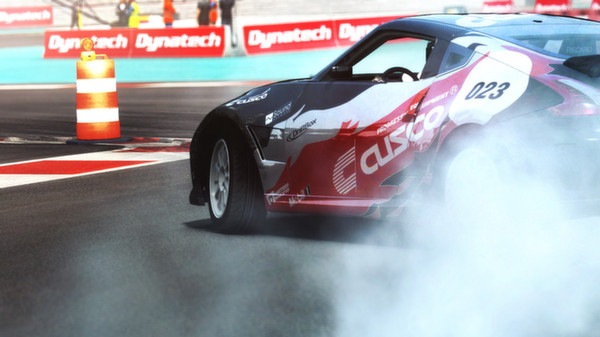 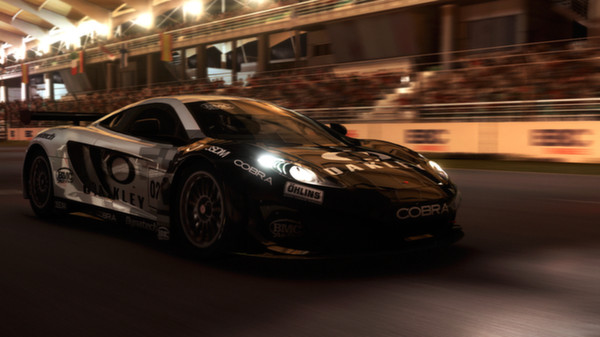