How to Survive is survival horror action role-playing with a top-down perspective. The players gain control over the three survivors who, after the shipwreck, were trapped on the archipelago full of zombies. Three main characters are representing three different ways to play the game: Kenji is the most balanced handyman, incredibly fast Abbie and fighter Jack.

In the game, two game modes: story campaign and challenge mode, you can both go with a company of two friends. The essence of the Challenge mode is that the heroes need to get to the opposite part of the island, where they are waiting for the boat.

To survive the calamity, players need to collect materials and craft weapons - do everything to survive on a hostile island. As the hero level ups, new skills will be available. Players are not limited in time and can perform all tasks at their own pace. For an additional difficulty, the game has Ironman mode.

How to Survive screenshots 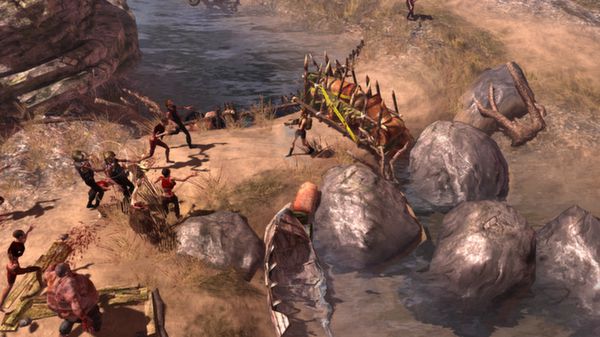 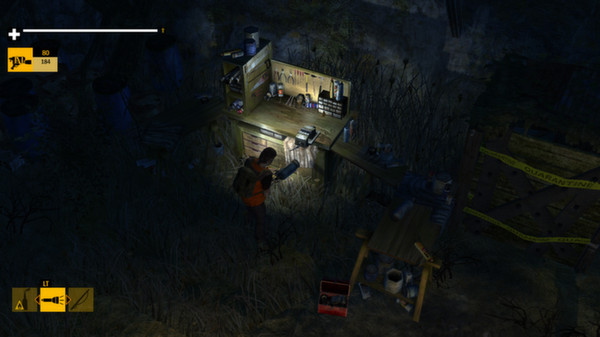 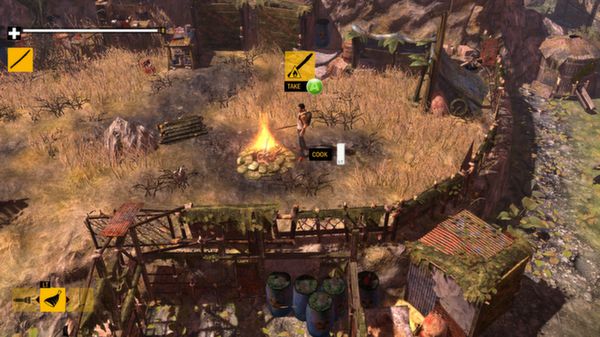 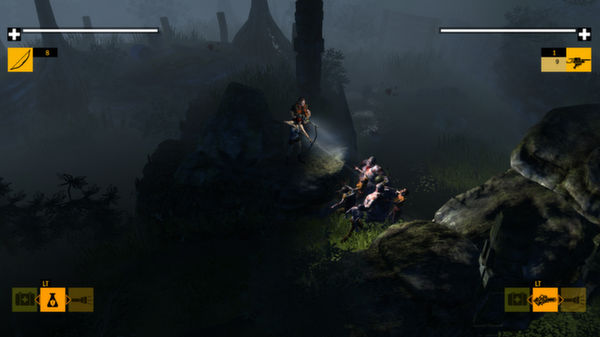 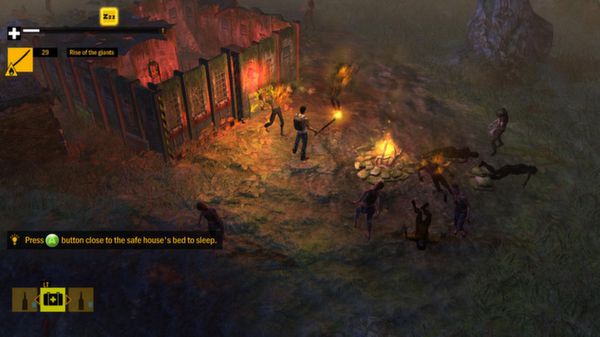 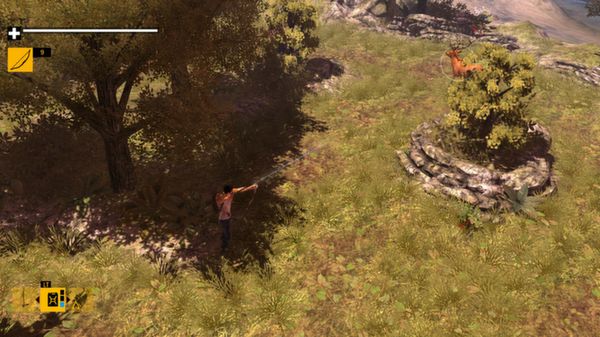 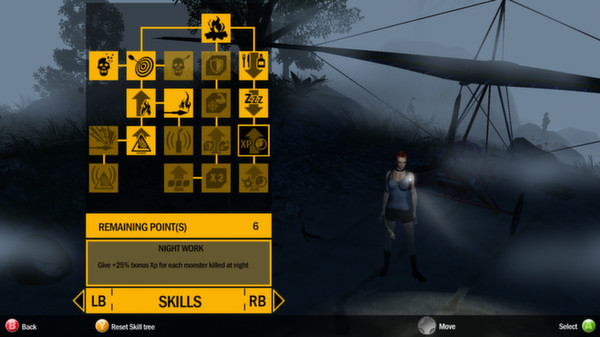 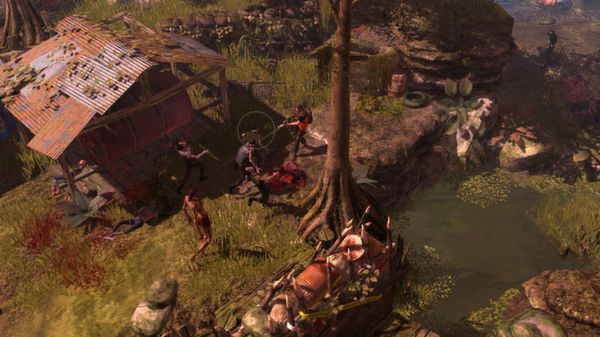 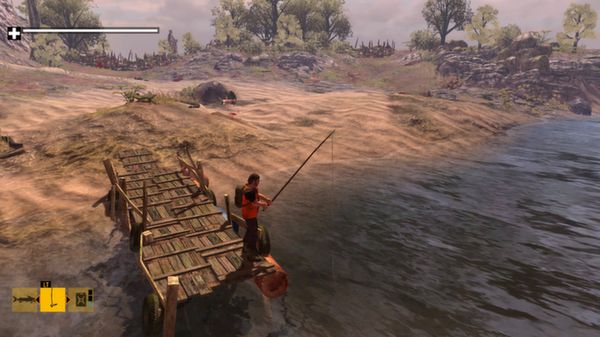 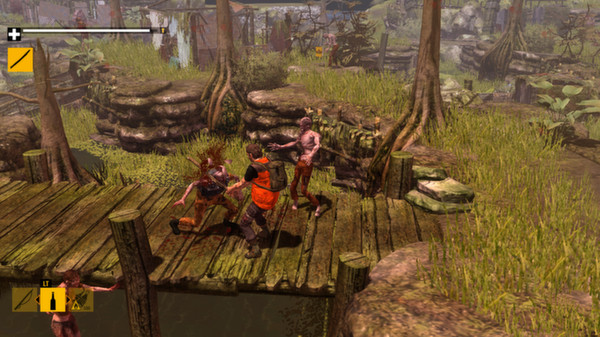 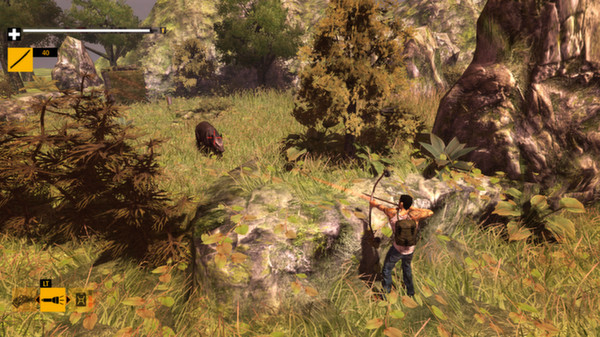 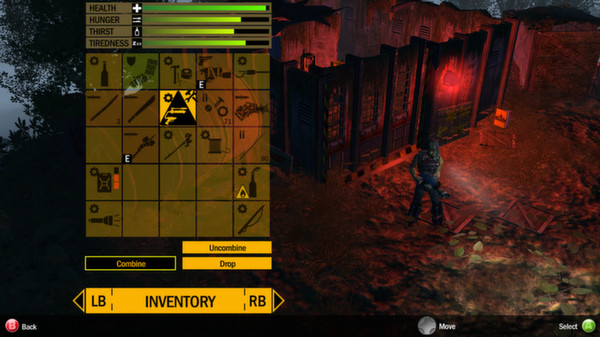 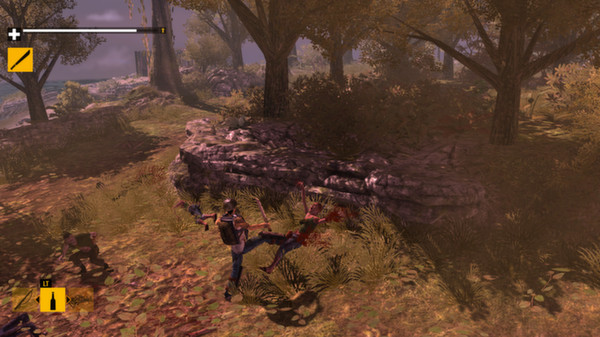 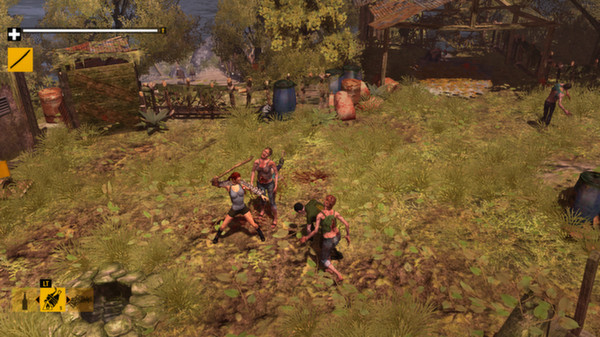 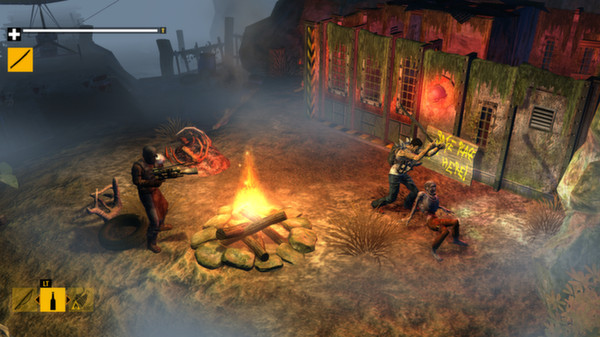 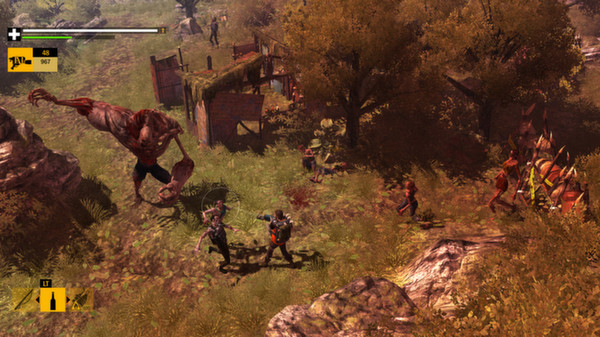 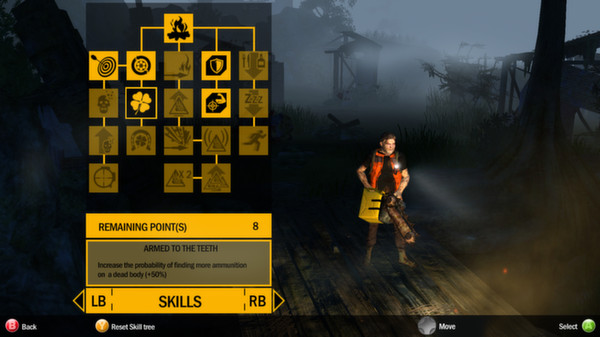 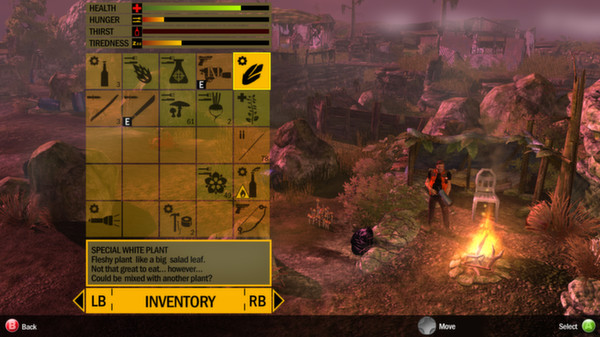 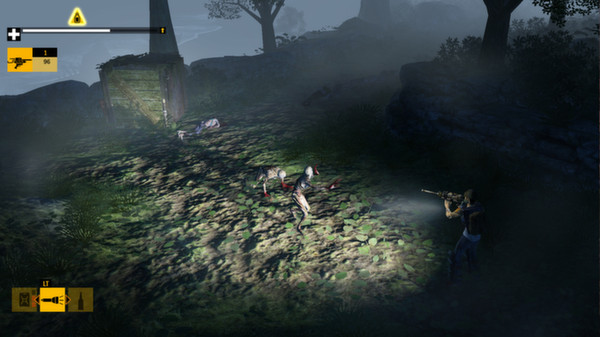 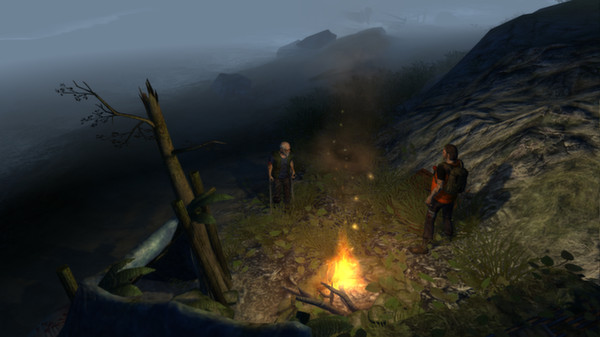 Games similar to How to Survive

How to Survive 2
Action
Adventure
RPG

Days Gone
Action
Adventure
All Games similar to How to Survive

How to Survive Creators

No More Room in Hell

Stealth Inc 2: A Game of Clones

Stealth Inc: A Clone in the Dark