Kholat is the survival horror game centered around the events that took place in real life.

The events depicted in the game force the player to explore the world of Kholatsyakhl — Ural mountain, leaving no stone unturned to find the truth about the death of nine students on the Dyatlov Pass. The point of the game is to find all of the notes and progress through the plot, but collecting all the items is not necessary — it is nonetheless recommended to assemble them all to recollect the 1959 events.

The game is mostly about exploring and uncovering the mystery behind the death of the hike participators. There are some jump-scares involved. The gameplay centers around walking and hiding from The Shadows of the dead students— the only hostile characters in the game. With the absence of jumping ability, the protagonist has quite a few exploring tricks at their disposal. The game is strictly linear giving, however, with the ability to replay the main plot, collecting every possible note.

Kholat is often considered to have atmospheric and immersive experience thanks to Shaun Bin voiceover and the unique soundtrack; all of the above is considered as a softening factor for the games various flaws: a bunch of invisible walls, optimization issues and no narrative as a whole. 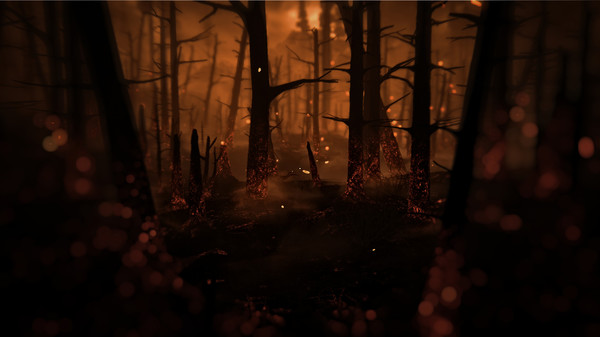 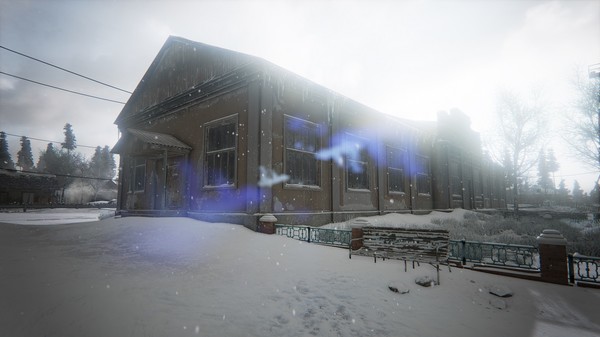 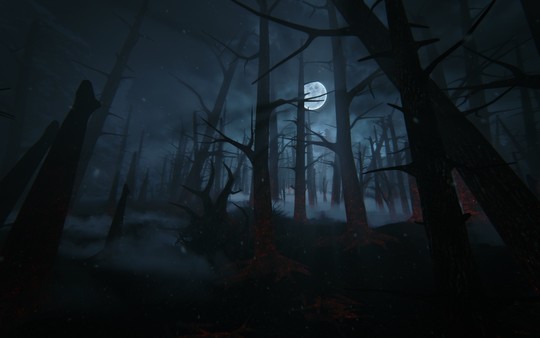 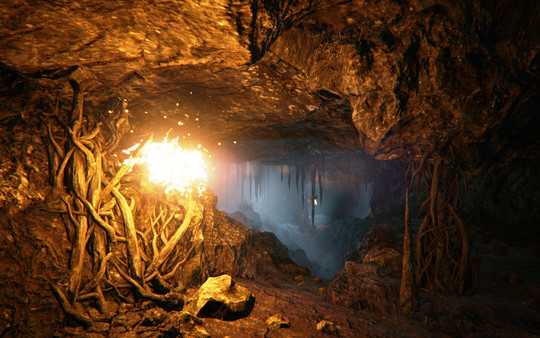 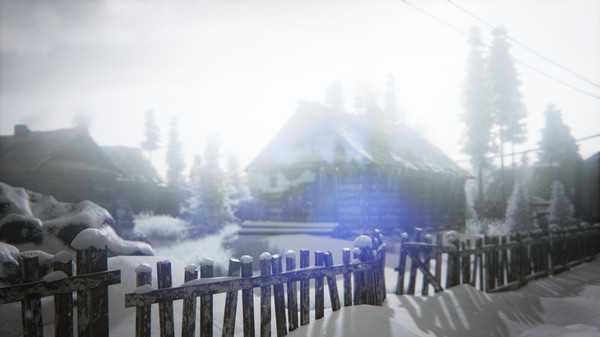 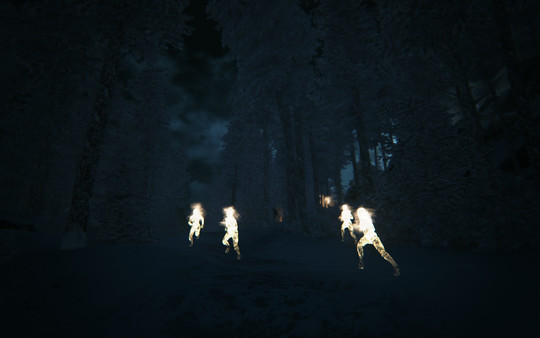 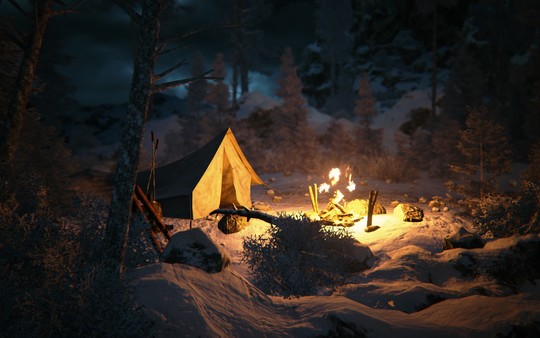 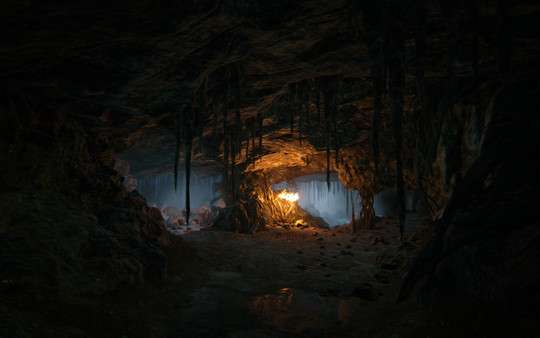 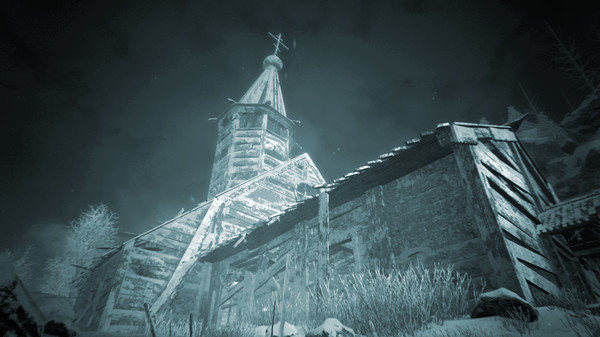 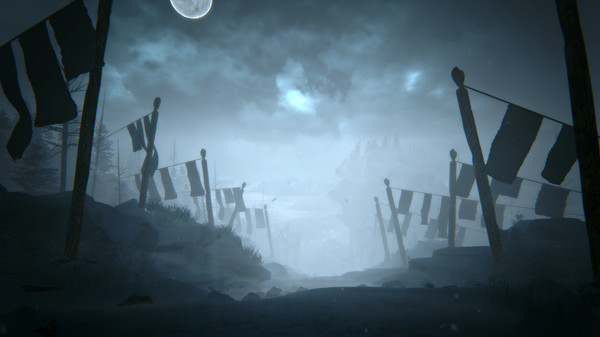 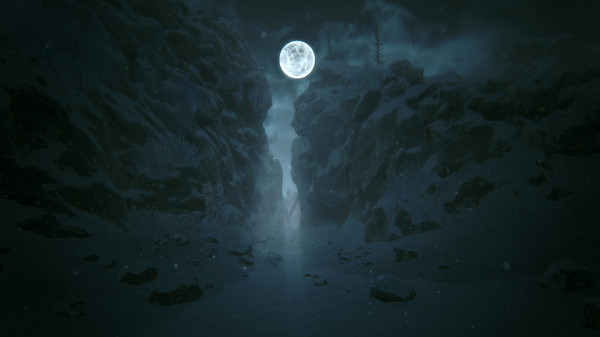