The bloody siege combat of the period, with numerous survival elements and brutal historical realism. Includes looting corpses and hunting rats to feed your starving garrison

Featuring the most detailed and beautiful maps seen in this genre. The world map covers all of Western Europe

And so much more awaits you... 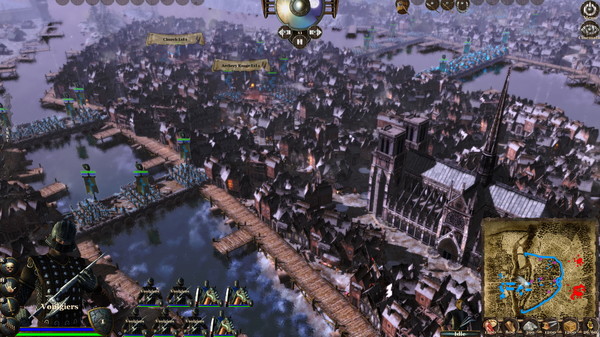 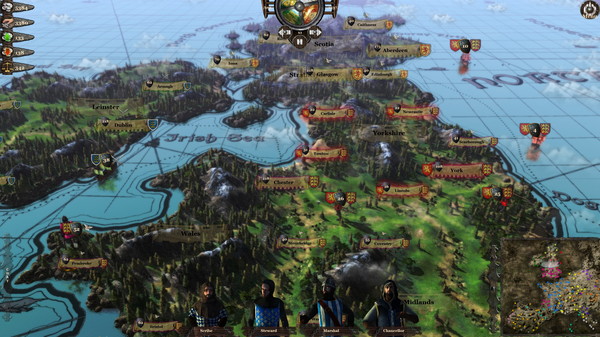 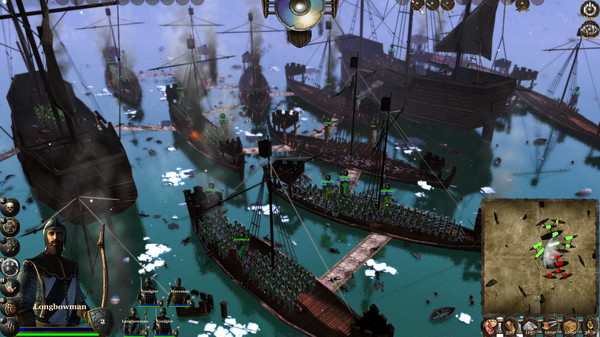 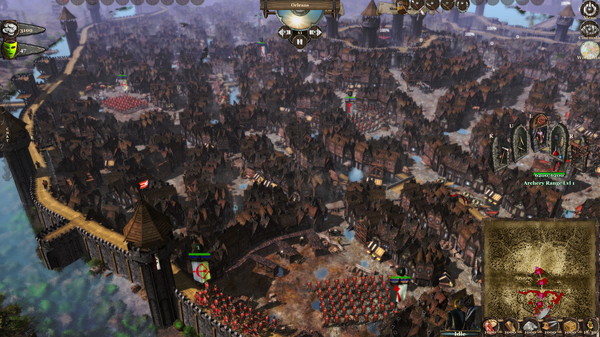 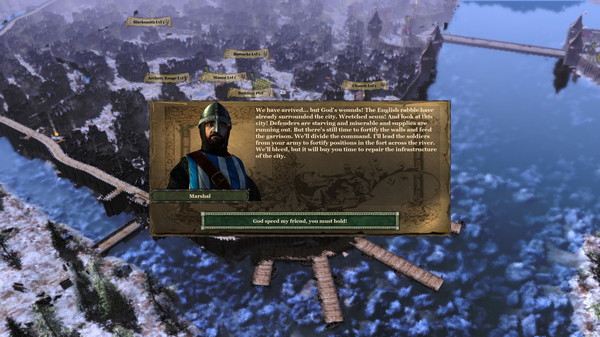 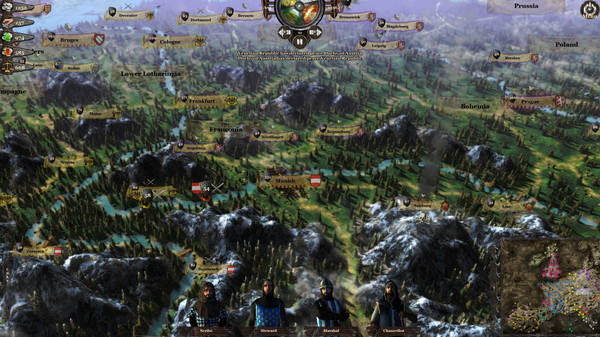 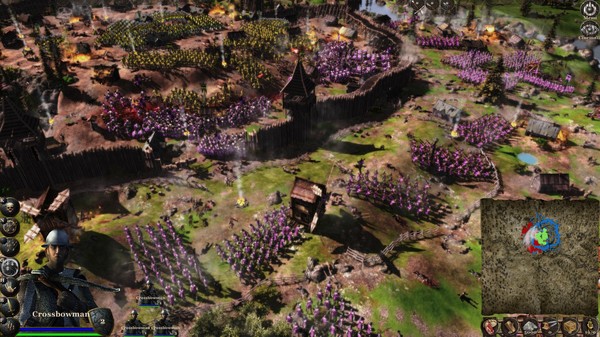 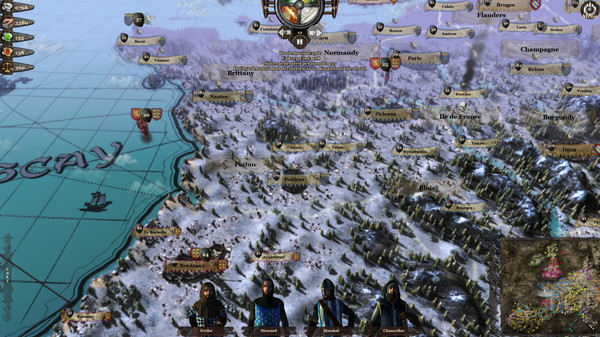 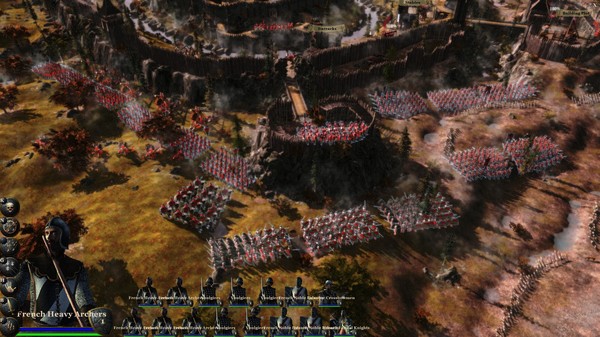 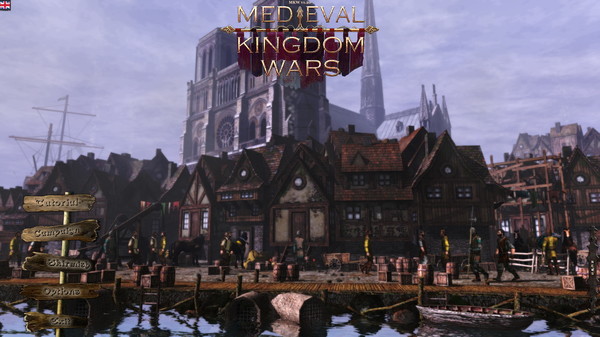