Painkiller Hell & Damnation is a first-person shooter, a remake of Painkiller, that continues its events. The game ignores almost all expansions to the original title, except for Battle Out of Hell. The remake got new monsters, changed game balance and a coop mode with a female teammate.

The game introduces a brand new story. In the beginning Death makes a deal with the protagonist, Daniel Garner that she will return his dead wife in exchange for 7,000 souls. From this moment the action begins, as you get a huge magic gun and start killing hordes of monsters.

In the core of the gameplay lays classic shooter mechanics; you can use multiple weapons, including brand new ones to defeat demons. The game consists of several chapters and original levels, each set in a unique landscape. Besides the campaign that can be completed alone or in a two-players co-op, there are several PvP modes, for example, survival and deathmatch for up to eight players. 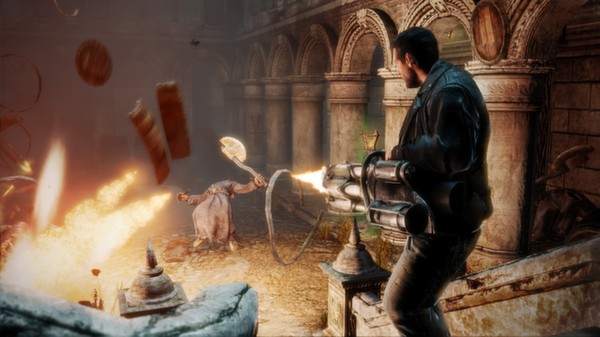 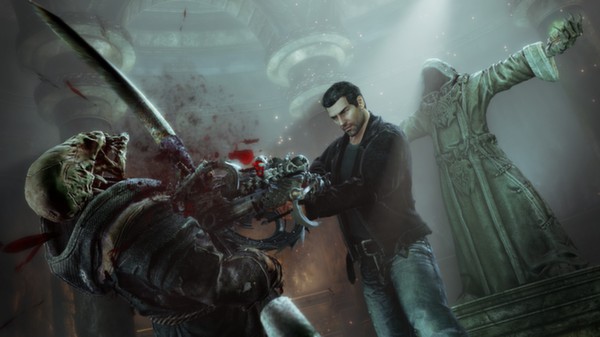 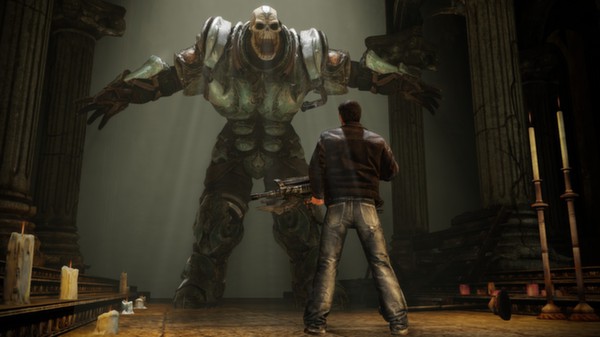 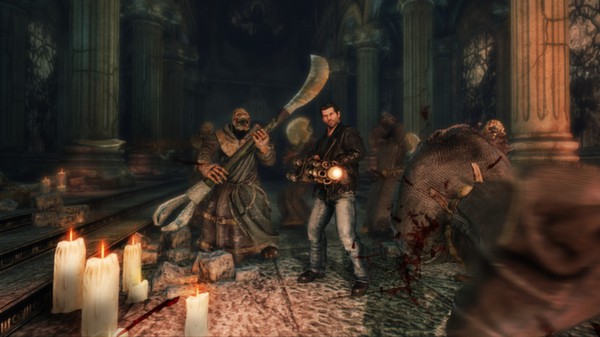 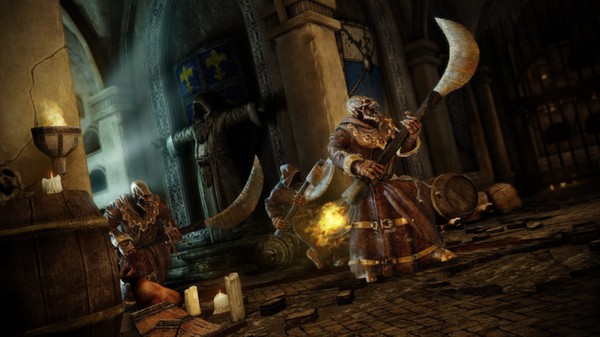 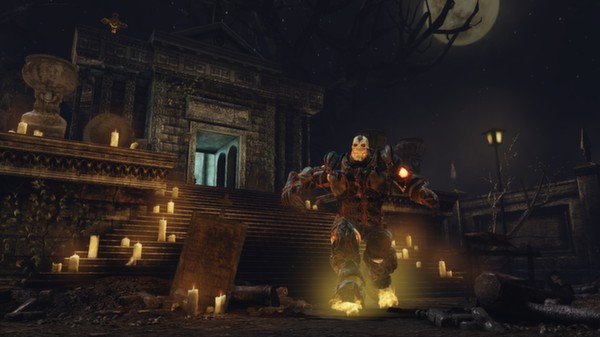 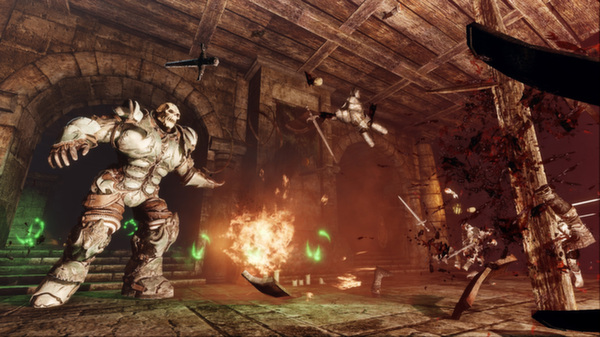 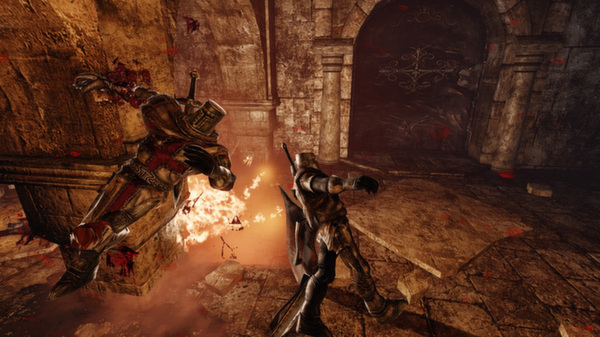 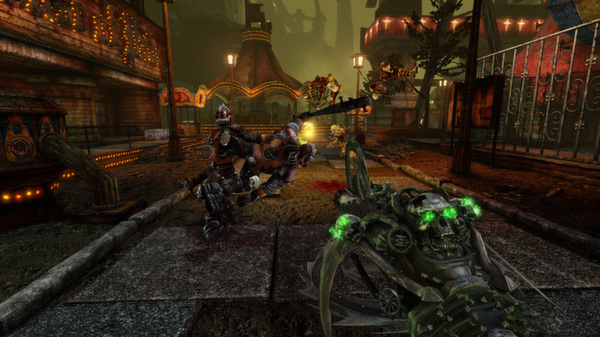 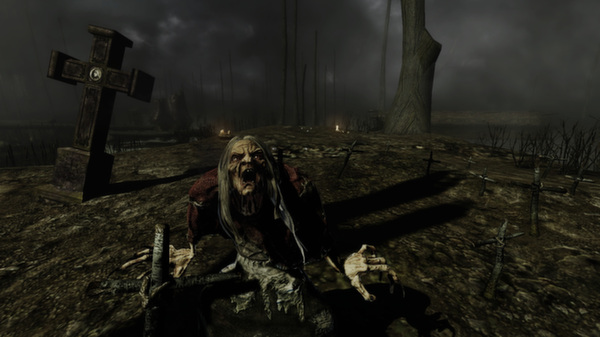 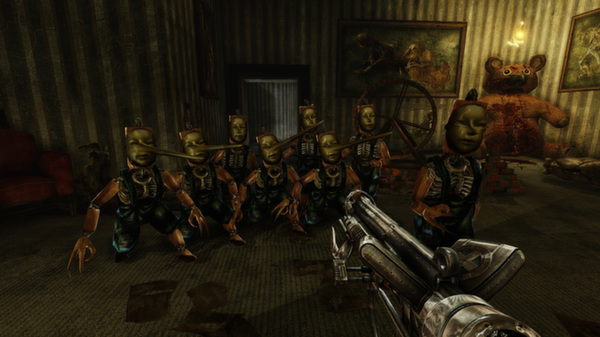