The game from the legendary programmers John Carmack and John Romero, who worked together with American McGee, on the first-person shooter game that will run on anything: from mobile devices to engineering calculators. The game became the second in the series Doom, received improved multiplayer, graphics and improved optimization.

Gameplay-wise game is not so different from its predecessor. The developers decided to take advantage of the progress of the computer hardware to fine-tune their game engine. The player still took control of the nameless space marine, which traveled through 30 non-linear levels. A level is considered to be completed after the player finds the coded doors. A rich arsenal of weapons and a variety of models of enemies will not get bored.

The plot continues the story of the first part: after defeating the invasion of demons on the moons of Mars and returning from Hell, the protagonist finds the Earth captured by the creatures that he just conquered. A solo company can be fashioned alone, and in multiplayer, to battle with friends today: for the game, there is a huge amount of third-party mods to play online without using of archaic dial-up connection. 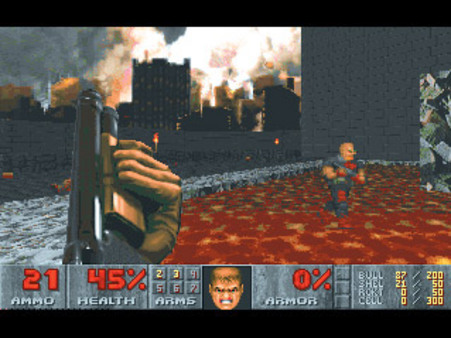 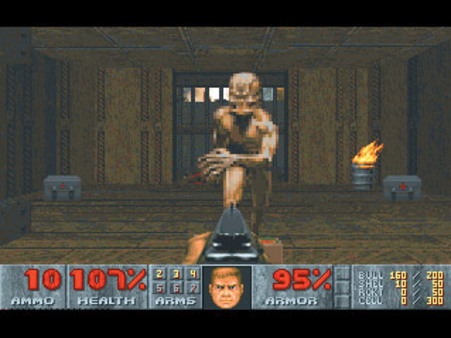 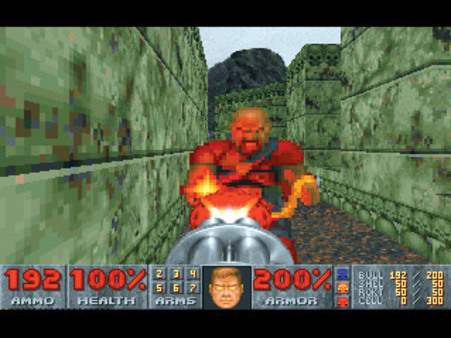 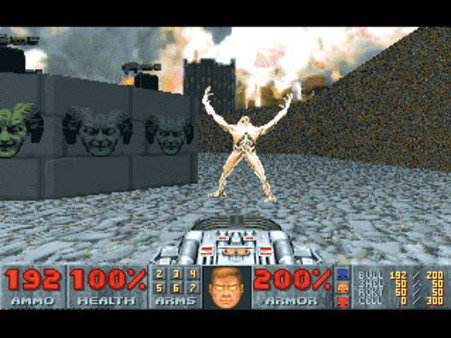 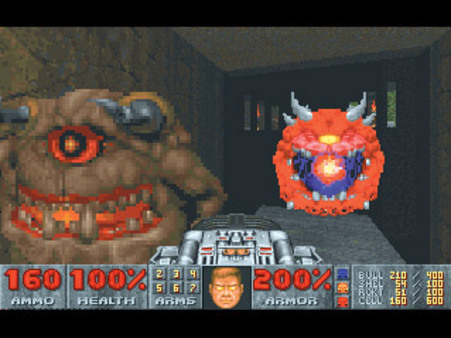