The game's plot revolves around the fictional Northern American University called Riverport. The main character of the game - a young guy Jack, who discovered the ability to control the time after a failed experiment. Jack begins to hunt the organisation called "Monarch", whose founder, Paul Serene, also has a unique ability - he can see alternative futures. Jack has all the forces to confront the "Monarch", using the newly acquired forces to understand what happened during this mystical experiment.

In the game, besides the usual cut scenes, added the same series with short episodes that reveal the plot of the project. Details of each set may vary depending on what decisions players make at any given time. It is a shooter with elements of shelters. The player will need to do a lot of manipulations with time to overcome obstacles in its path. 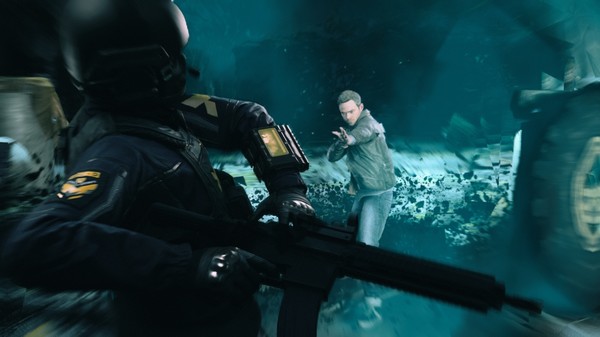 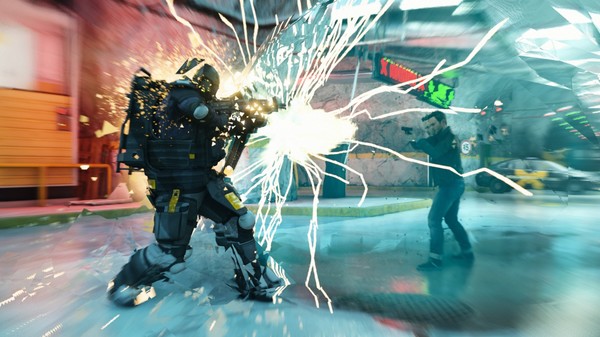 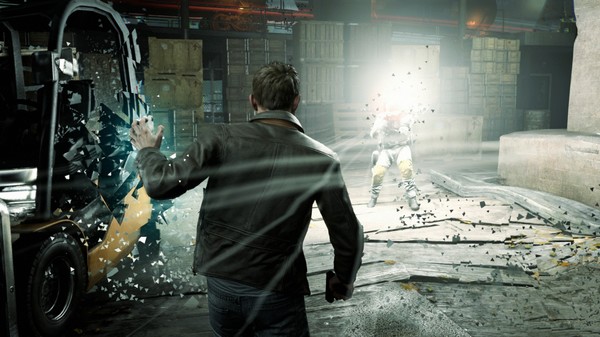 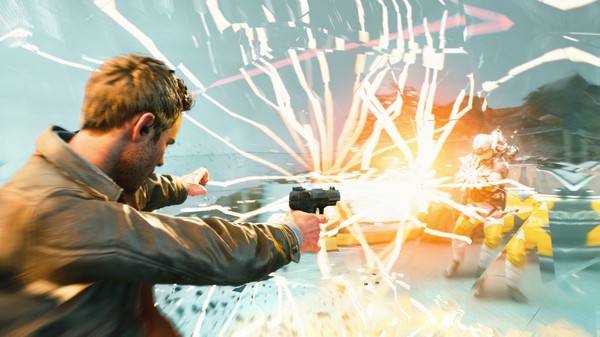 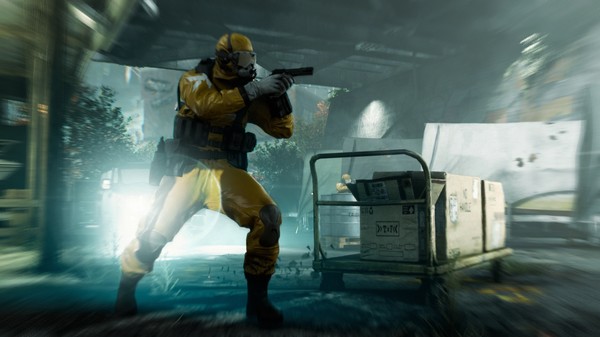