Titular best-selling psychological thriller author was going through a writer’s block, but when he tries to take a small vacation, it seems that he is attacked and has to fight off the “darkness” that possess people and animals alike. Action-adventure with horror elements, Alan Wake is paced like a thriller show, cinematic and slow, which is in alignment with the visual style of the rural region of Washington and linear storytelling. The main enemy, encountered by the players will be Taken – possessed by darkness creatures and humans that cannot be attacked outright, because they are shrouded in black smoke, blocking the attacks. Only after dispelling the darkness with a source of light players are able to affect the enemies. When the enemies are getting too close, Alan can perform a slow-motion dodge.
Two more episodes were published for the first game, called “The Signal” and “The Writer”, directly continuing the story of the main game, and completing the first season. 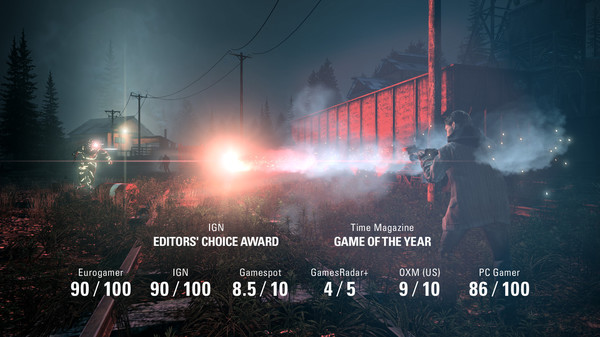 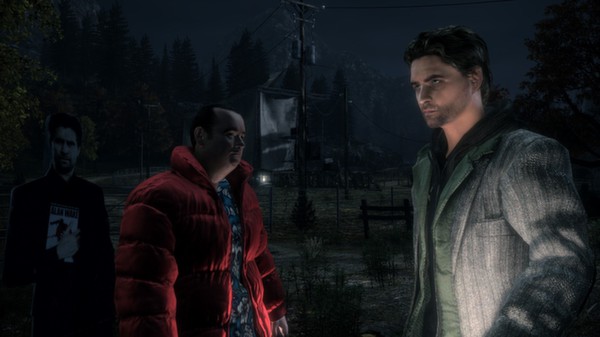 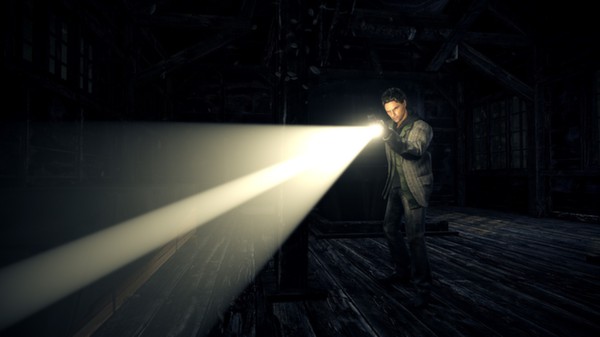 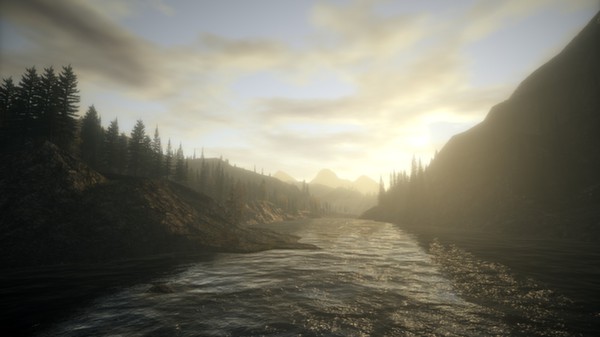 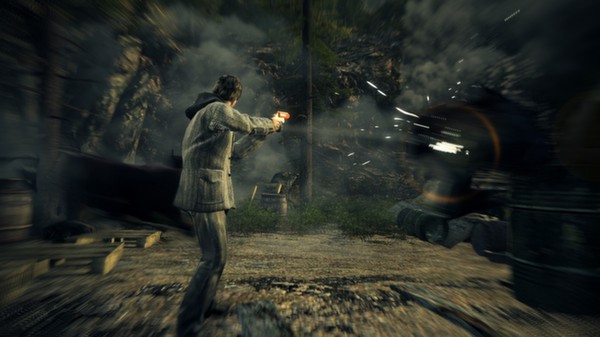 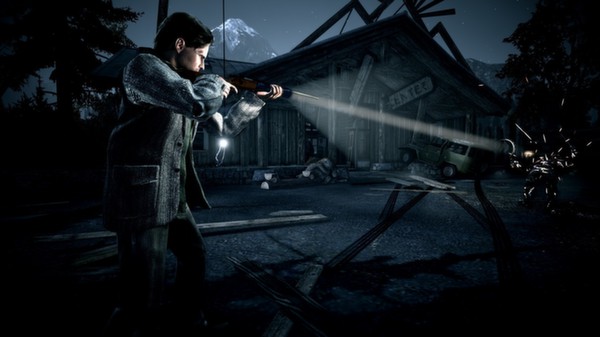