Serious Sam 2 is the sequel to the Serious Sam: The Second Encounter. The game has single-player and multiplayer mods. In the single-player campaign, the player controls the main protagonist of the series named Sam “Serious” Stone who is once again challenged by extraterrestrial overlord Mental and his infernal forces that want to destroy the humanity. In order not to let them do that, Sam must to go through various different worlds and collect parts of a medallion. In his journey, Sam meets natives living in the worlds in which he travels as well as he is guided by the Sirian Great Council. The multiplayer game mode includes online co-op and deathmatch regimes. Serious Sam 2 includes new engine called Serious Engine 2, which features high dynamic range rendering and light bloom.
Like the first game in the series, Serious Sam 2 is just a plain shooter where the player has to kill dozens of various enemies including bosses. Once again, the player can choose between various of different weapons in order to kill hordes of enemies from other worlds and prevent the annihilation of humanity. 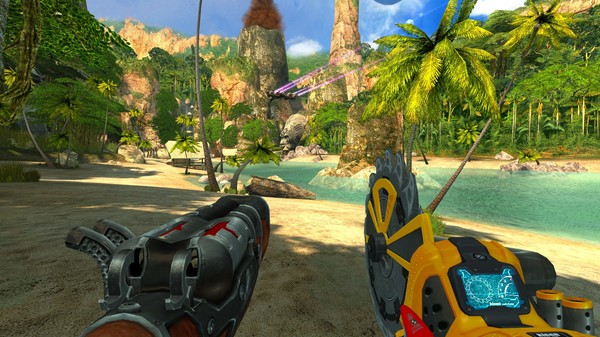 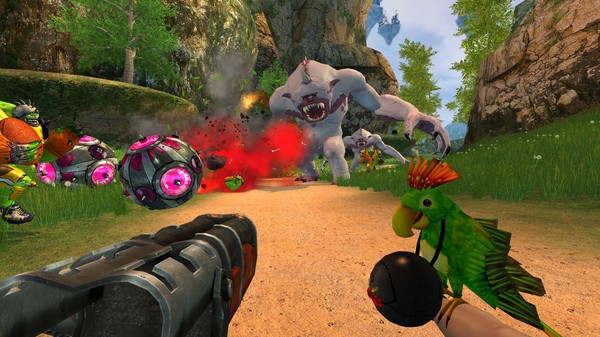 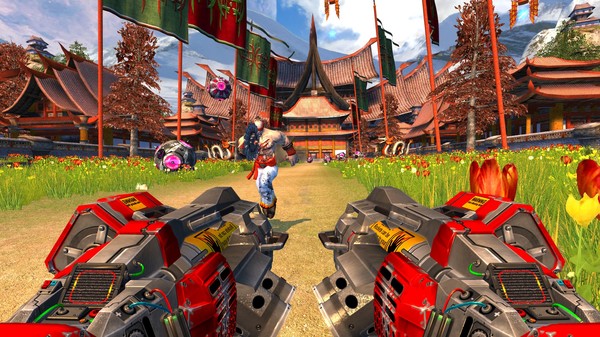 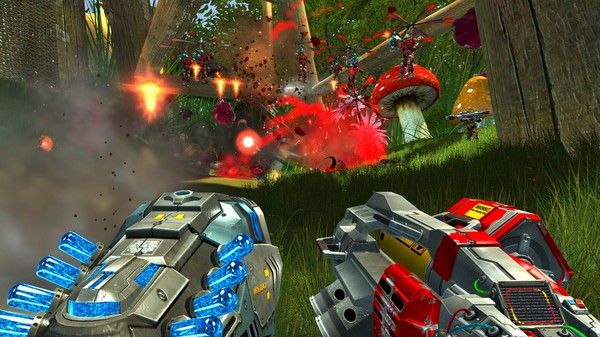 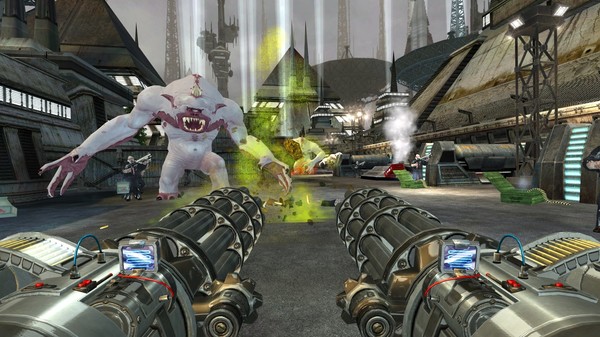 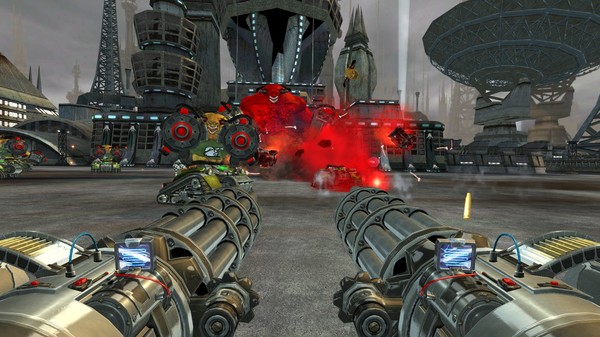