There were times when first person shooters were much simpler than now. There wasn't so much going on with the story or plot but rather the main purpose of shooters was nothing more but shooting. Serious Sam: The First Encounter, made by Croteam, was no different. It was the first game in the series. The difference from other first-person shooters of that time was slightly different setting. This time – not hell, or space but never-ending dunes of Egypt. The game is well-known for its design choices and enemy behavior - to run in big waves directly to a player. The story of the game is about extraterrestrial being named Mental who wants to destroy humanity and alien race called Sirians who left lots of artefacts to be discovered by humans. Humans in order to survive choose to use "Time-Lock" - an ancient Sirian artefact in hopes to kill Mental's army of grotesque monsters. Humanity chooses its last resort – brave and strong man named Sam "Serious" Stone who is the main protagonist of the game and only he has the honor to use "Time-Lock" against aliens. 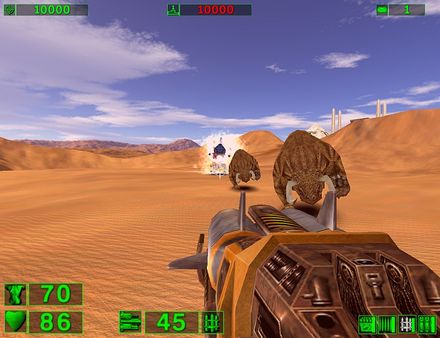 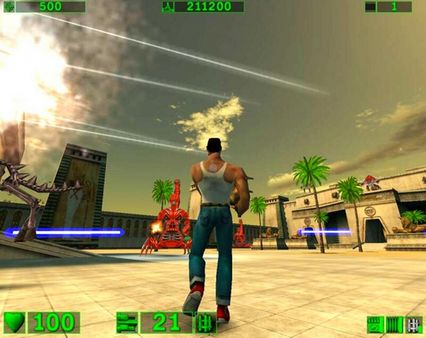 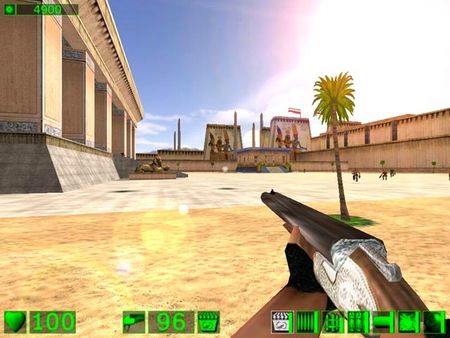 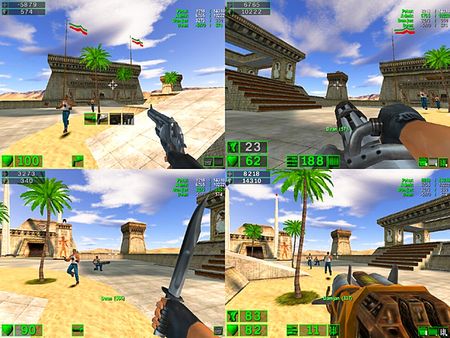 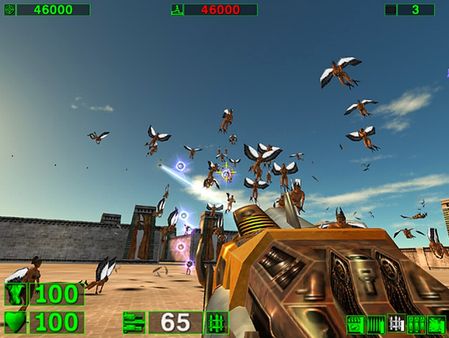