The core gameplay stays the same as in the original game. You create a species and guide through five stages of evolutions: Cell, Creature, Tribal, Civilization, and Space stage.
Throughout the game, you can change your creature’s appearance, skills, and, in later stages, create vehicles and structures associated with this species. The expansion pack mostly affects the Space stage of the game. Its main feature is an introduction of Adventures: special missions that are played in third-person perspective, similar to the Creature stage. These missions are available as quest given by alien NPCs or from the main menu. The missions’ goals vary. For example, you can have to defeat certain enemies, talk with NPCs, solve a puzzle, befriend with aliens. In each of the missions, you play as a captain of your spacecraft. You can customize it in Captain Outfitter menu, giving it new cosmetic items, as well as weapons, tools, and social items that alter its attacks, movement, special abilities or social skills. There are several premade adventures, but the expansion focuses mostly on giving the player to create their missions and share them with other players. The Adventure Creator offers wide arrange of tools to change the terrain, add new enemies, NPCs, tasks, interactive objects. 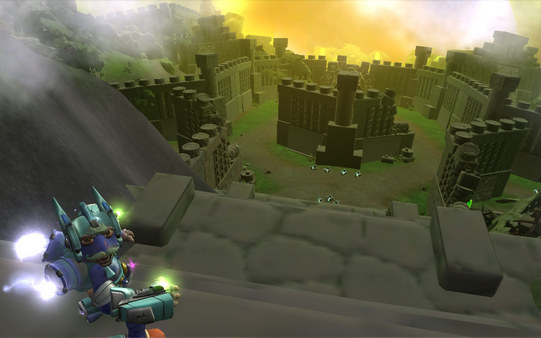 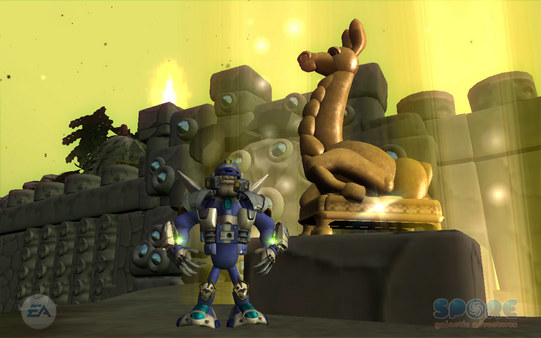 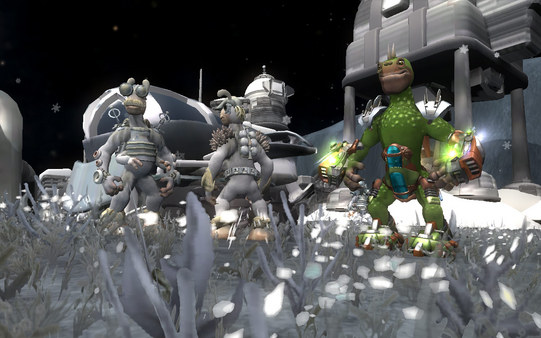 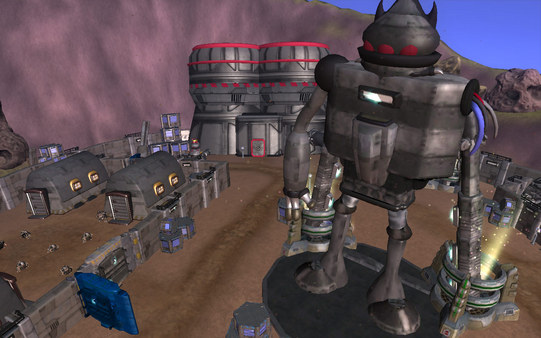 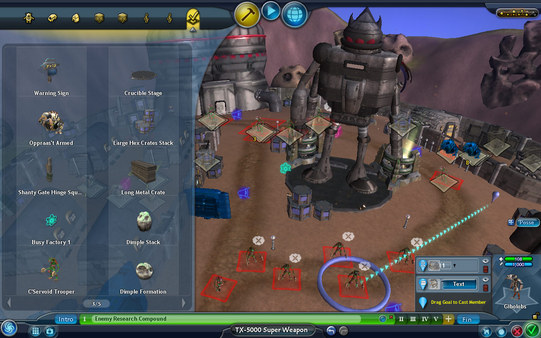 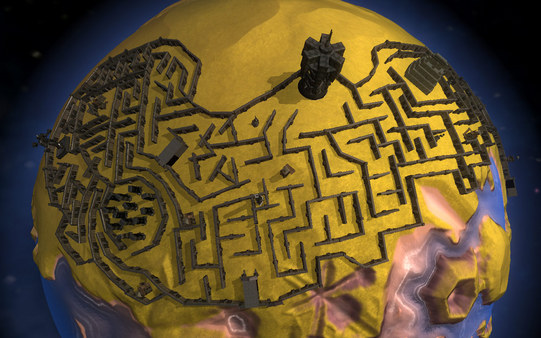 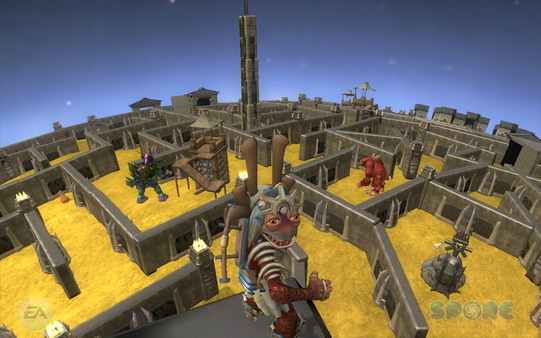 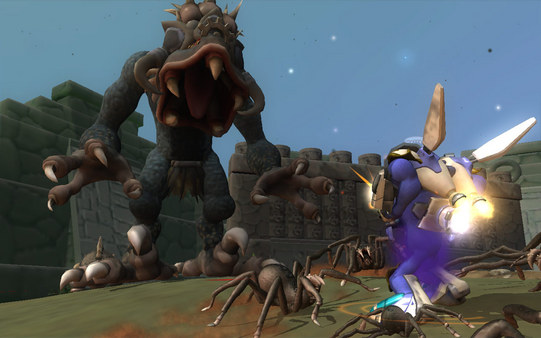 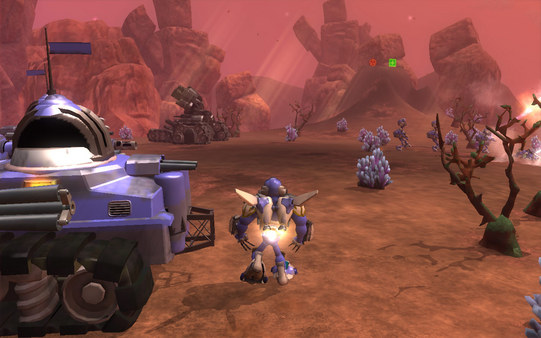 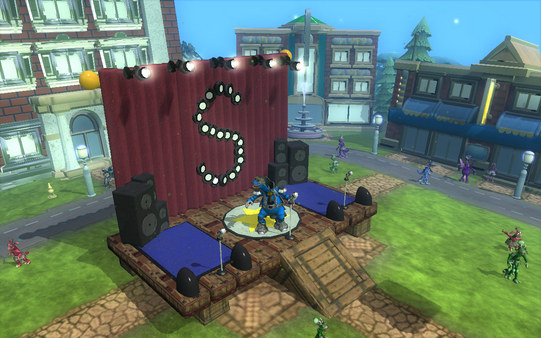