Styx -- is a foul-mouthed two-century-old goblin that’s seen it all.

He sticks to the shadows to survive and reach for his goal -- a rare magic artifact that lays deep in the miles-long, multilayered Akenash tower. But the story is not that straightforward as it may seem at first and has couple twists that will keep a player interested until the end credits. Help Styx uncover secrets of his origin and grab all the goodies on the way!

Embark into the dark world of Akenash tower with unforgettable grumpy commentary from the Styx himself. The world changes dynamically based on player input and developing as well as the story goes. Crawl your way through the tower by orchestrating accidents for your enemies, fighting them in close combat, or just by evading them using one of the Styx’s skills.

This is the first take on the genre by french Cyanide Studio that fans may know by the Blood Bowl and Pro Cycling Manager series but a promising one: the game was well received among Steam users and console players all over the world.

2017
Styx: Shards of Darkness
All Games in the Series 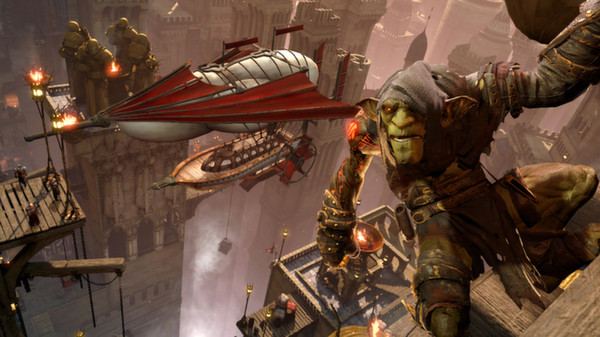 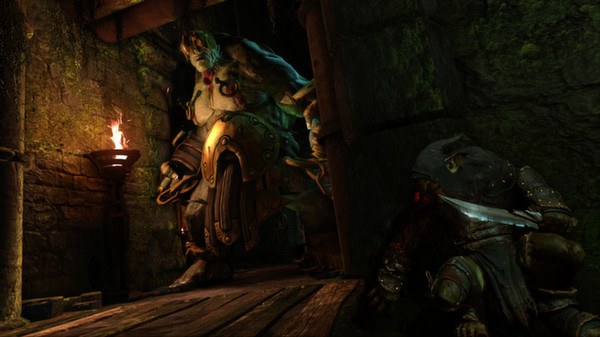 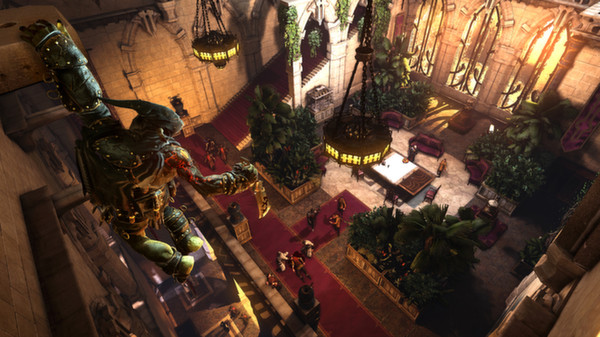 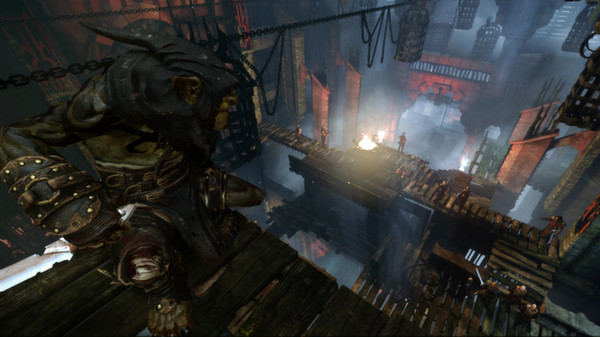 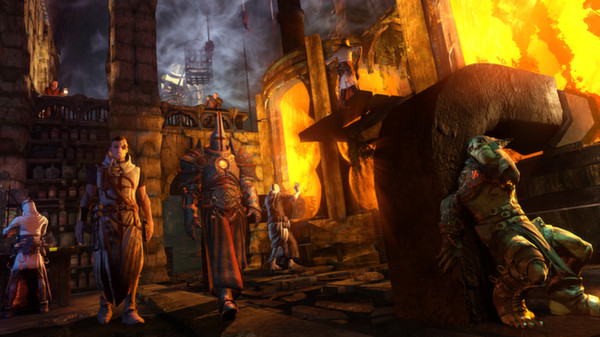 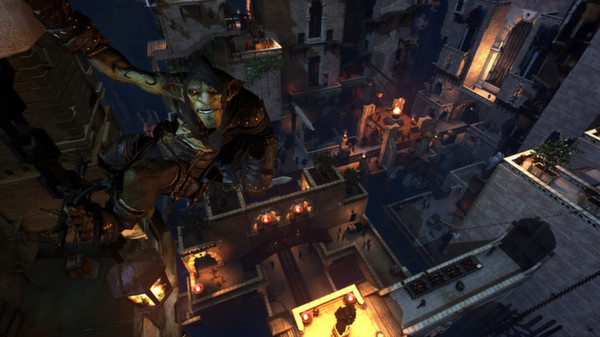 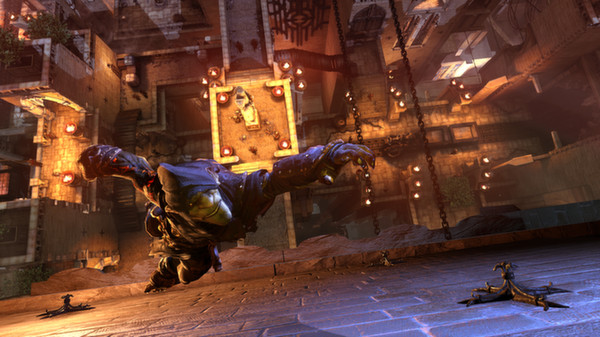 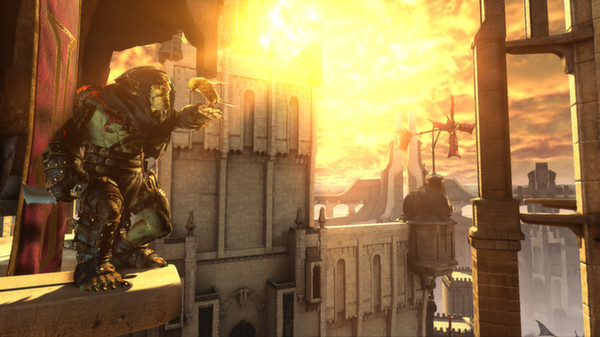 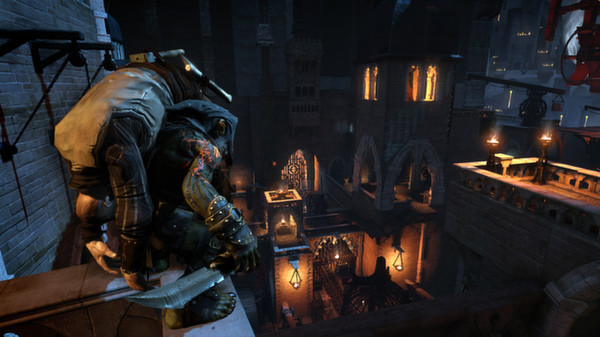 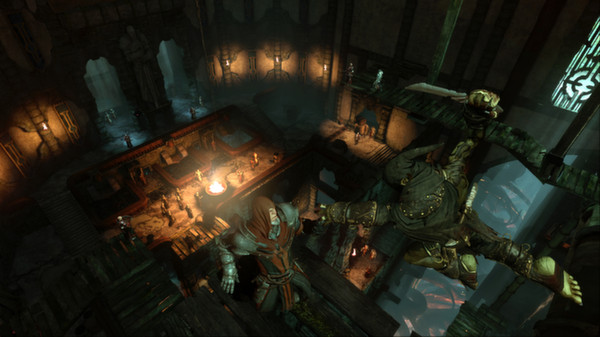 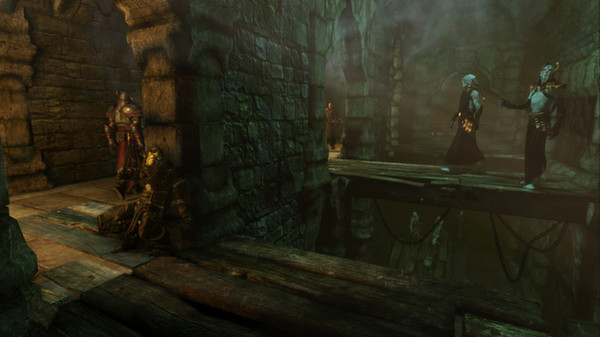 Call of Juarez: Bound in Blood

Call of Juarez: The Cartel

Prince of Persia: The Sands of Time Remake