Middle of the trilogy, Banner Saga 2 keeps the core of a tactical fantasy game with RPG elements. Banner Saga 2 is covering up the chapters 8 through 15 and picking up the story from the ending of the first game. The caravan was fleeing to the Walls of Arberrang, in order to escape the Dredge. The central character of the second game depends on who lost the Silver Arrow, Rook or Alette. Players will be able to see the perspective of Bolverk is some chapters.

Since the game is developed by only three people, it is much easier to gather feedback by the team directly, they were able to listen to the criticisms and complaints from players about prolonged battles and lack of variety, so Banner Saga introduces new units, new talents, and new enemies. Any choices made in the first game have an impact on the events of later chapters. An entirely new race resembling centaurs, called The Horseborn. 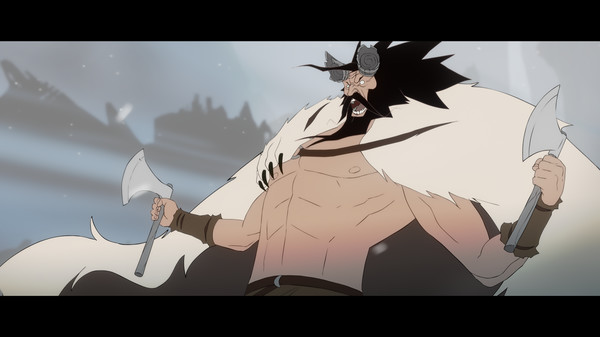 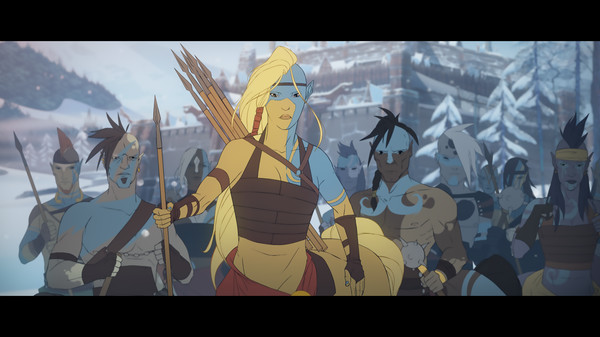 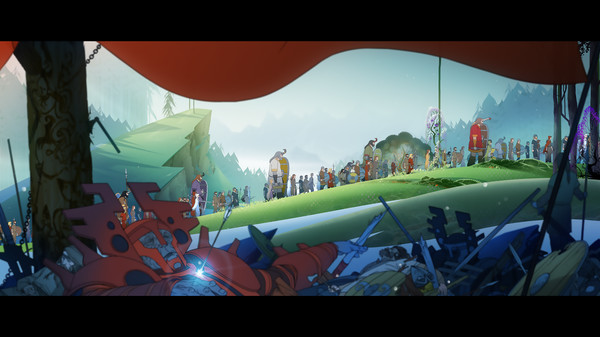 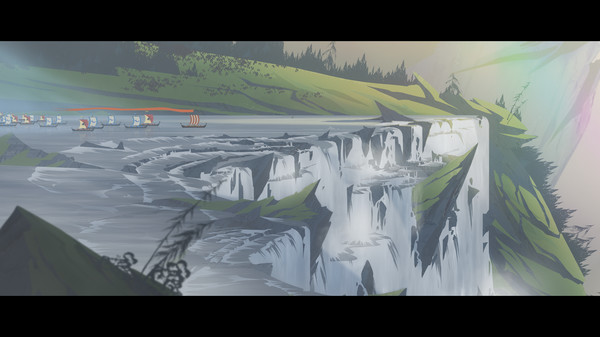 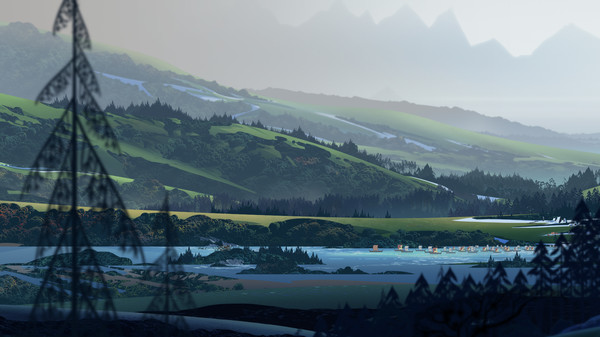 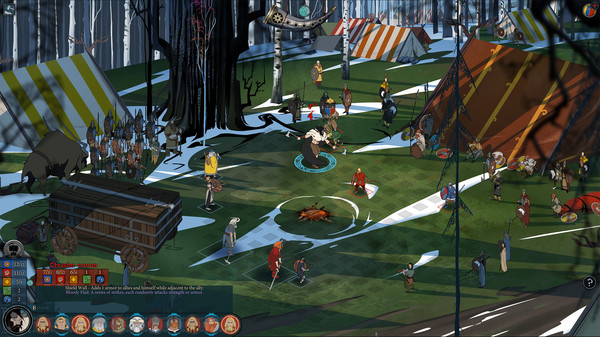 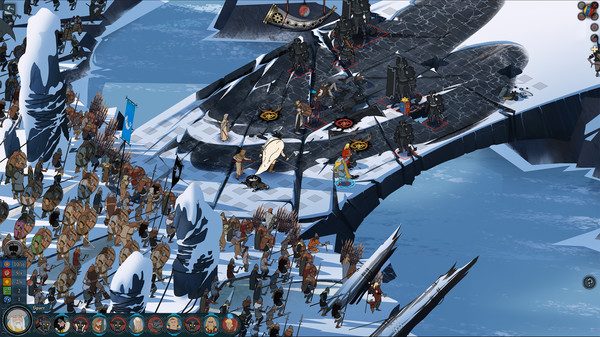 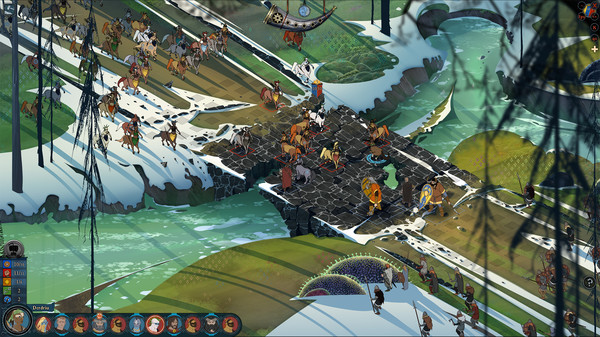 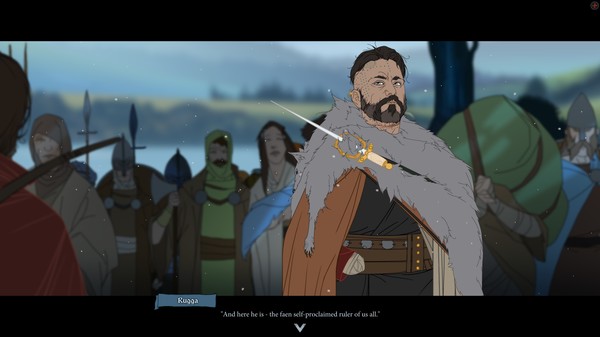 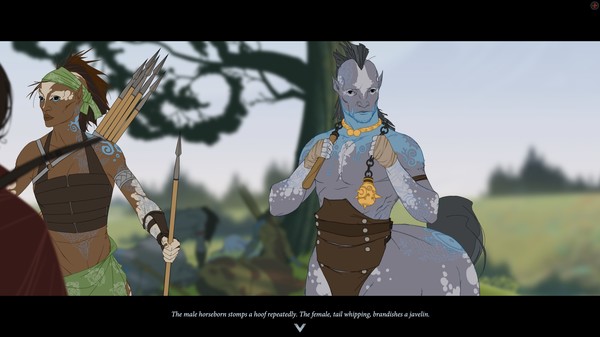 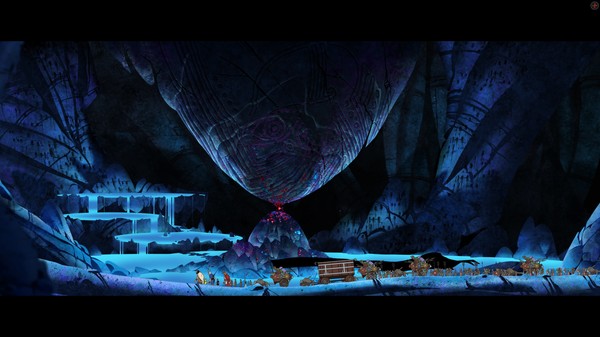 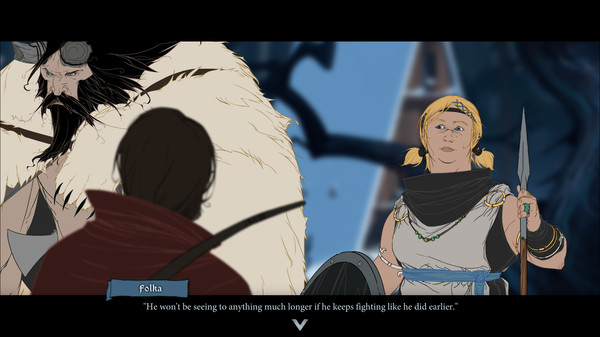 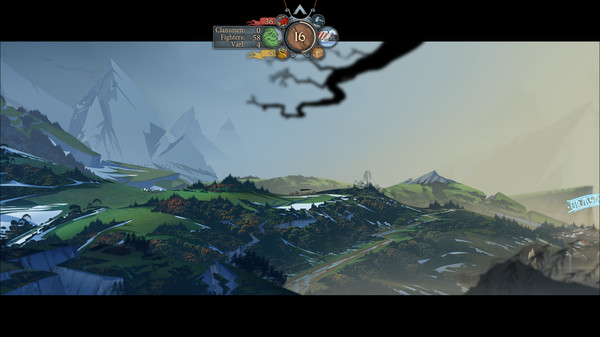 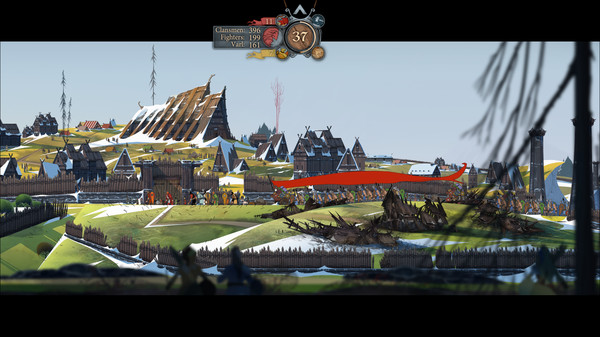 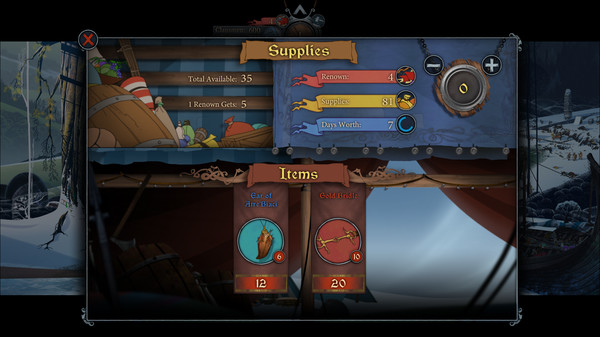 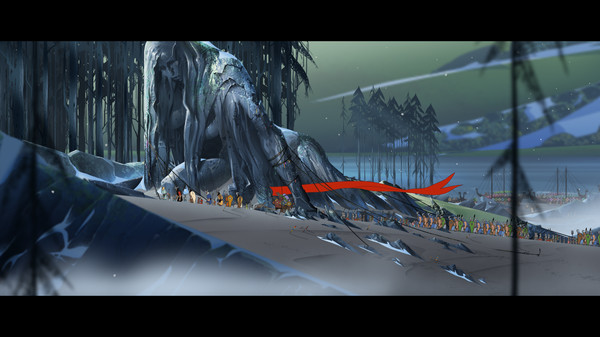 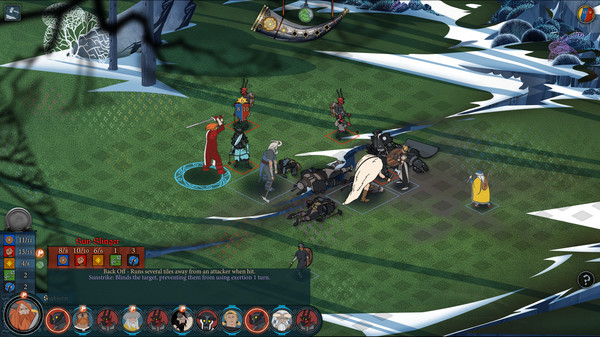 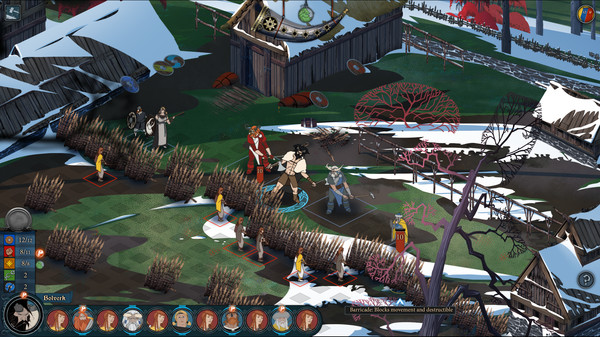 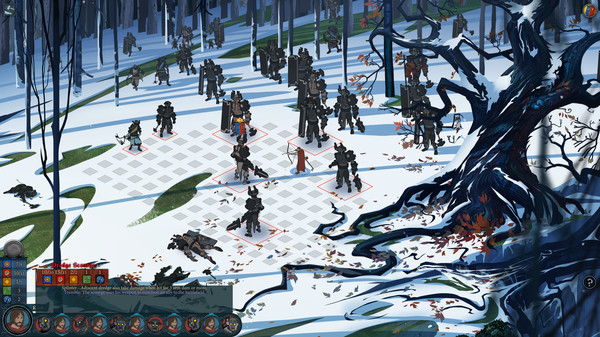 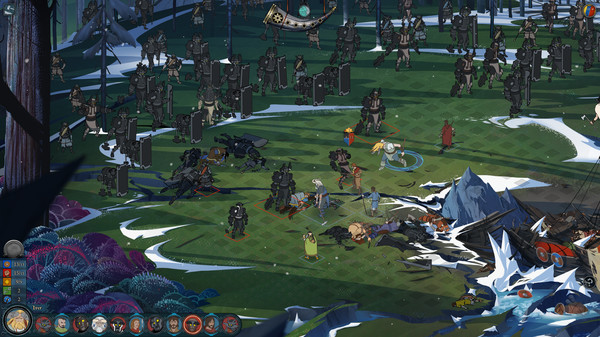 Games similar to The Banner Saga 2 Gothic
Action
RPG
All Games similar to The Banner Saga 2