VVVVVV is a 2D platformer designed in retro style. You play as Captain Viridian, the fearless leader of the team of conquerors of the dimension. And unexpectedly you crash and lose touch with each other. You will have to explore the world in which you are trapped and find your partners. You have the opportunity to plunge into the atmosphere of old-school accompanied by a great soundtrack.

VVVVVV uses elementary mechanics, which does not allow to make a jump action, but you can flip the gravity. The whole gameplay consists of exciting tests built on this, in a sense, a unique mechanism.

The game is designed so that there are no artificial techniques that inhibit your passage. The game has no interactive objects, such as a lever, so as not to delay you on the way to the primary task - to save their partners.

This is an open world game where the story depends on the player and his actions. Some events will happen regardless of the player's choice. 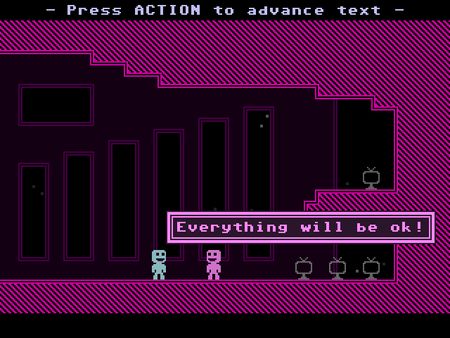 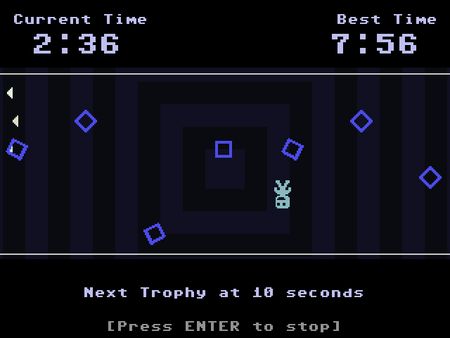 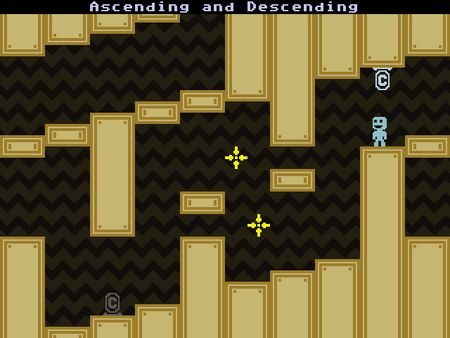 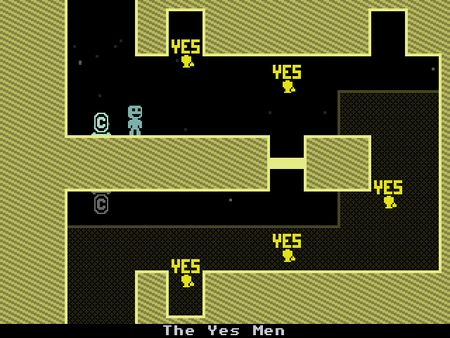 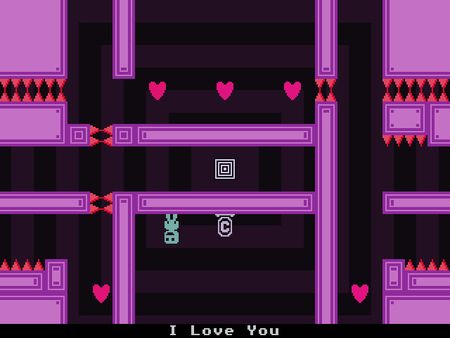 You Have to Win the Game
Action
Indie
Platformer