FaZe Clan will face OG in the newly-started Roobet Cup 2022 tournament. This is a $250,000 tournament, where teams are divided in 2 groups of 8. Below we've got more details on FaZe vs OG match, with betting tips.

FaZe did not show up to BLAST Premier Spring Finals in the form to win it all. They lost to NAVI in a pretty disturbing fashion and left the tournament earlier than expected. This time, however, they have higher chances to win, as their opponent is OG. FaZe's roster is unchanged:

OG started their BLAST Premier Spring Finals well and even managed to defeat NAVI once, but could not do the same on the final day. Apparently they have a lot to work on, and the match against FaZe will be another heavy task for nexa's team. OG play with their usual roster as mantuu got back after being sick for BLAST:

FaZe are the obvious favorites, despite their recent troubles against tough opponents. OG might be lucky on their own picked map, but beating FaZe totally is less possible, according to experts. The odds for the match are: 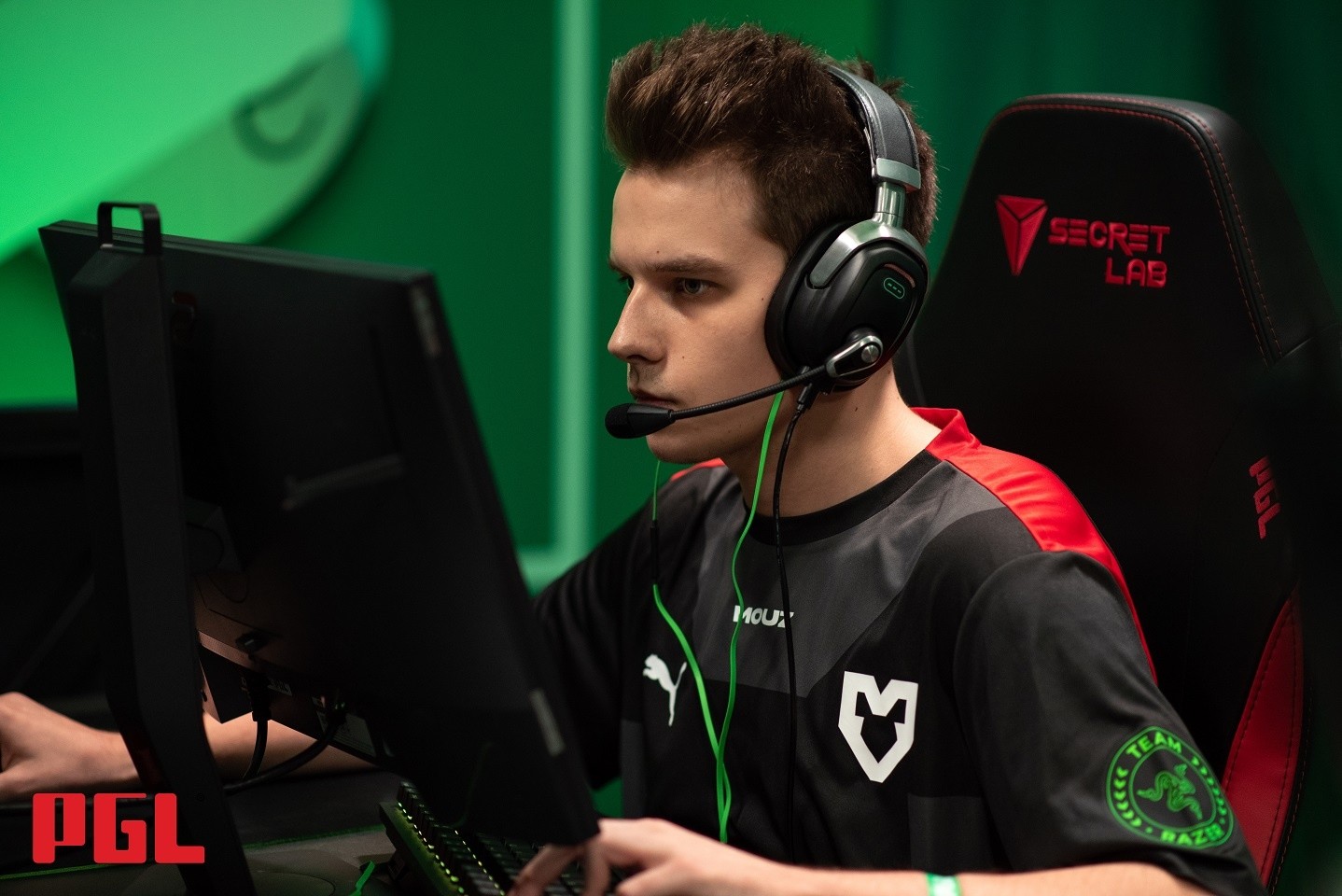