Amnesia: A Machine for Pigs

Amnesia: A Machine for Pigs is a first-person survival horror, an indirect sequel to 2010 title Amnesia: The Dark Descent. The gameplay is most parts identical to that of previous game and consist of exploring surroundings, solving puzzles, and avoiding monsters. Like in the previous game, your character is practically unable to confront monsters and has to hide from them to survive. However, there is no more sanity meter, and inventory in Machine for Pigs and puzzles are more physics-based than in The Dark Descent.
In Machine for Pigs, you play as Oswald Mandus, a first game protagonist’s descendant, and successful industrialist. He recovers after a fever which lasted for a few months after a disastrous expedition in Mexico. Not remembering anything about it, later he finds out that he build a mysterious machine in the basement of his mansion and his house is full of swine-like monsters. The player must restore Oswald’s lost memories and reveal the secret of the machine.

Amnesia: A Machine for Pigs screenshots 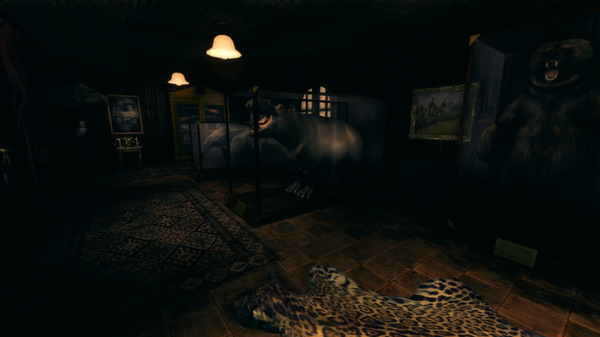 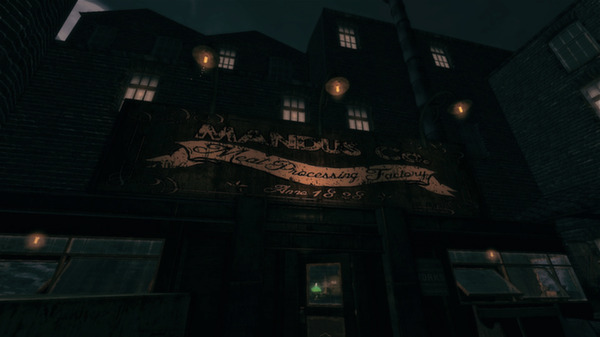 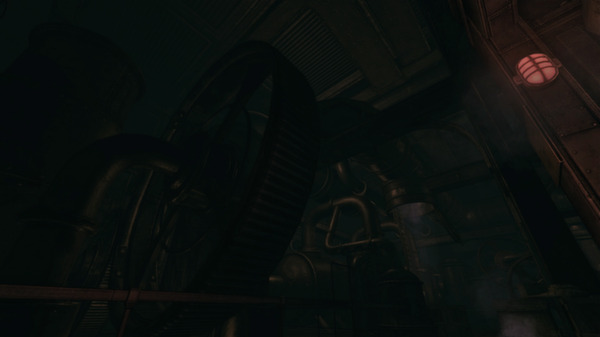 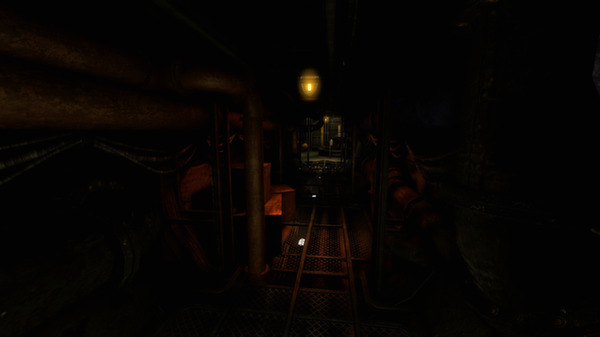 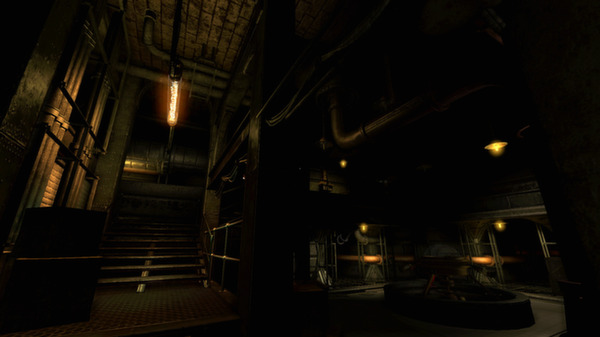 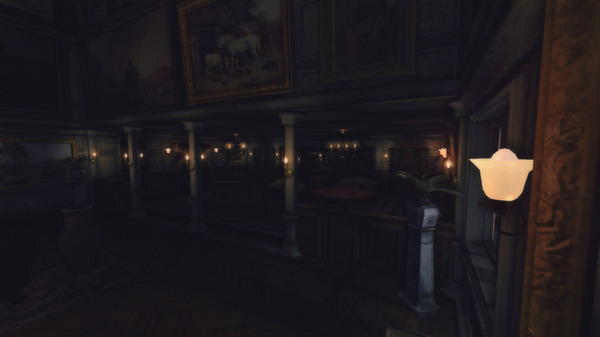 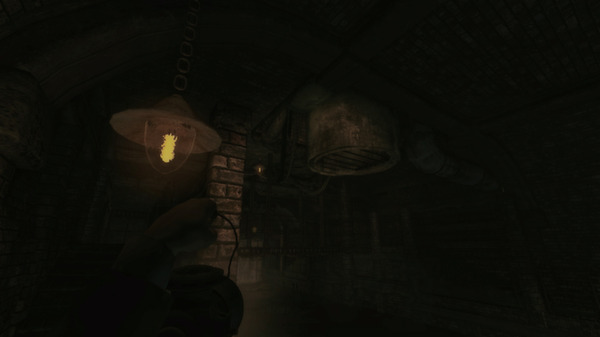 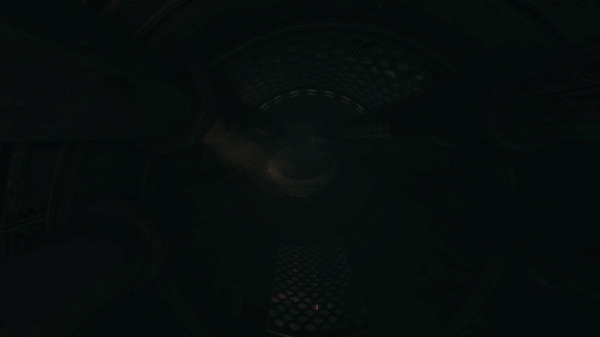 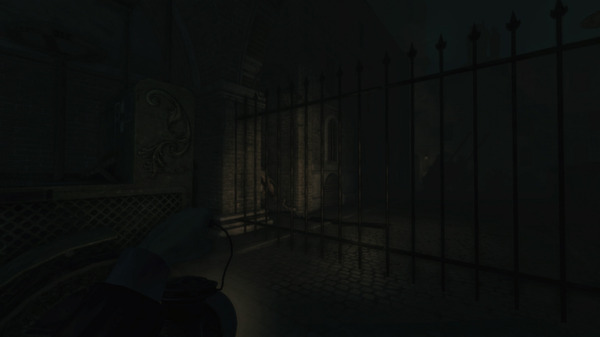 Games similar to Amnesia: A Machine for Pigs

The Evil Within 2
Action
Adventure
Shooter

Among the Sleep
Indie
Adventure