After the Calamity, most of the world was destroyed and seemingly everyone was turned to stone, except the Kid. As the Kid, players will have to flee collapsing city, in order to reach the Bastion, where the game’s narrator Rucks, will instruct players to collect the Cores. Most of the story will be told through the narration and music.

Bastion is an action role-playing game with an isometric overview of the map. As players progress across the levels they will find and unlock collectible items and weapons. After completing said levels the Kid will find Cores, that are used to upgrade the Hub are of Bastion and unlock more features, like a blacksmith, arsenal or an item shop. Any level can be replayed if players missed any items or if they’re short on currency, called fragments. The Kid will also encounter challenge levels, where players will have to successfully use collected weapons under a time limit. 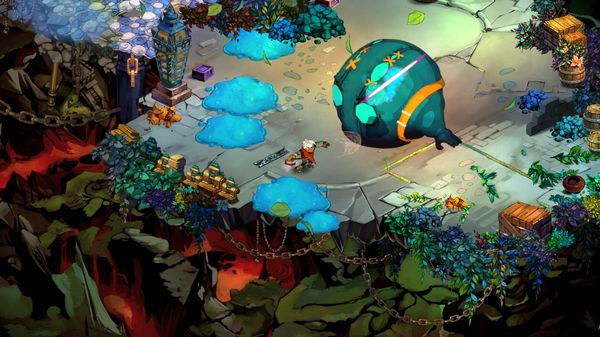 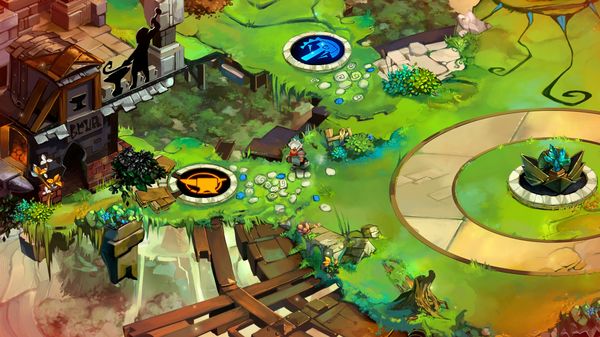 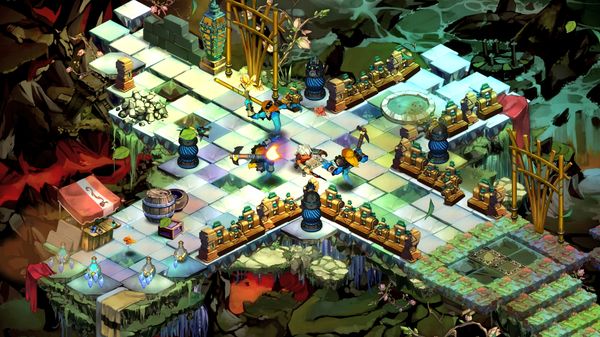 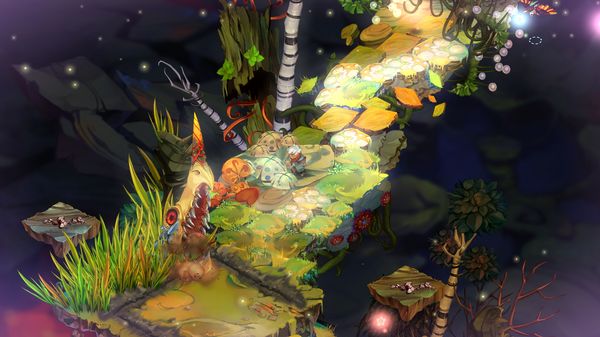 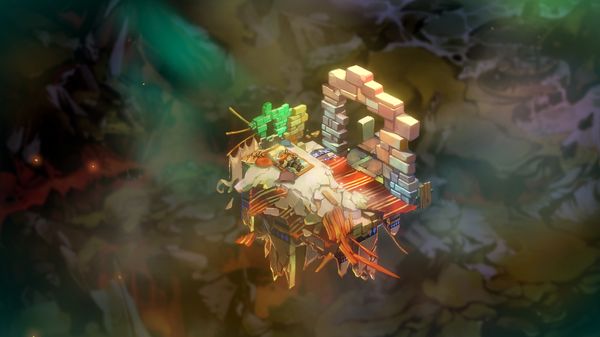 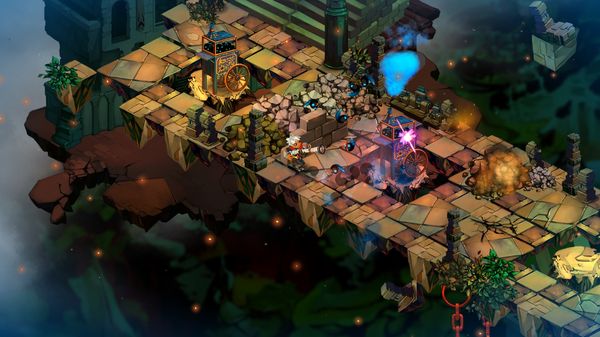 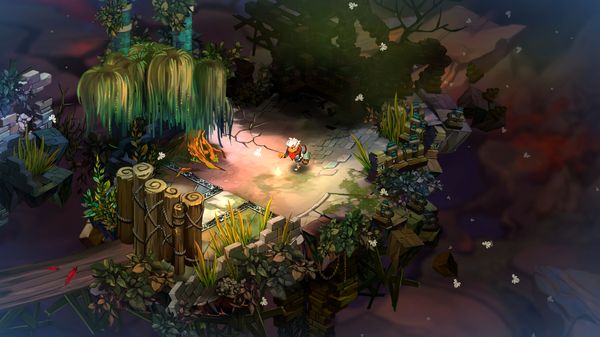 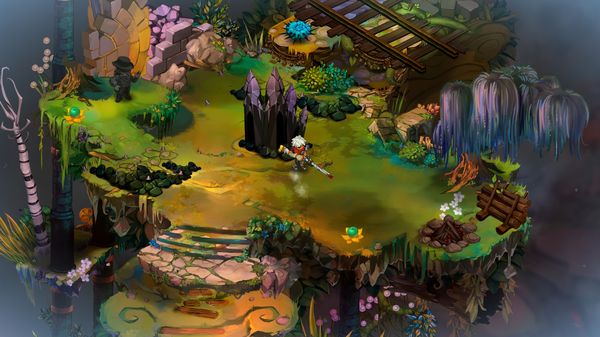 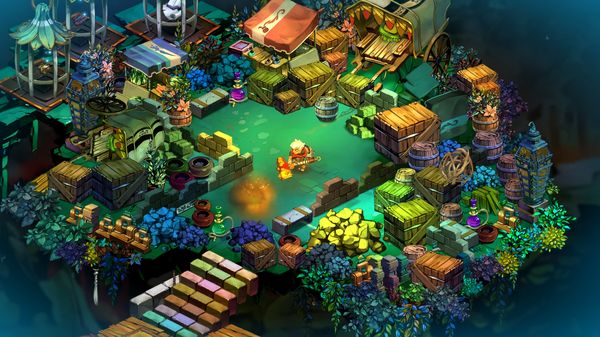 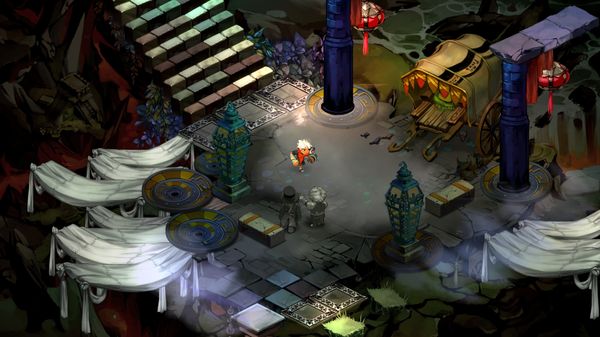 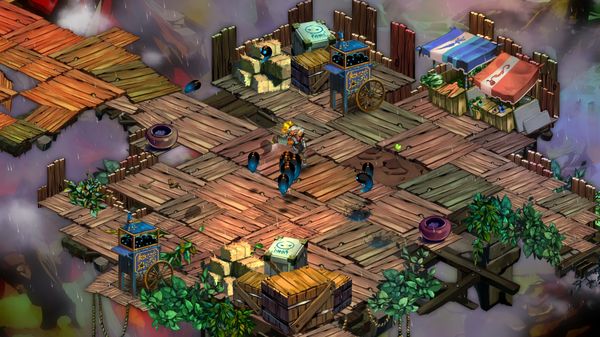 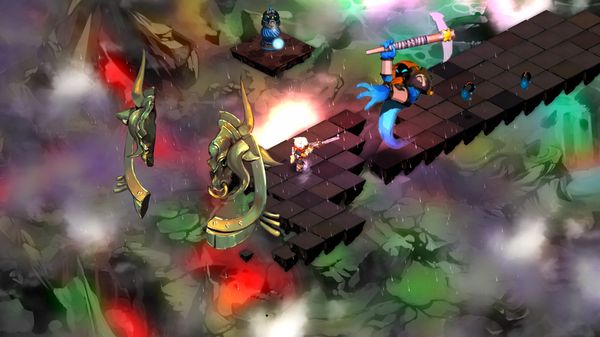 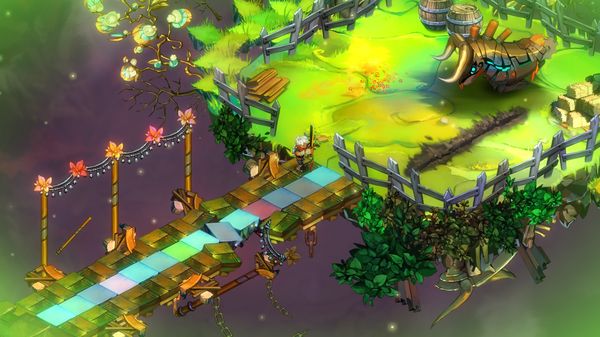