Battleborn is a first-person shooter game that features several elements from MOBA and was developed by Gearbox Software.

Humanity fights over the last star in the universe named Solus. Different species had to unite in order to save Solus from destruction by Varelsi. The best fighters of the world are pronounced Battleborn and are sent to fight.

At the beginning of the game of every game mode featured in the game, the players have to choose one of several characters. Every character features their own abilities, skills, and attacks. A loadout system is also present in the game with players choosing three items to carry into the battle with them. Every item can be bought with an in-game currency named Shards. Such equipment enhances your characters abilities or debuffs your enemies powers.

The players start at level 1 and gain new experience for leveling up after killing enemies or completing objectives. After leveling up, the player unlocks one perk from the character-specific skill tree. These levels are reset on every new game. There are three main game modes available in the game which put ten players in a match against each other.

Players also increase their command level after every gain. In Battleborn's meta-game this allows for unlocking new outfits and cosmetics. New gear can be unlocked using loot drops after each match or picked up during one. The game also features loot boxes. 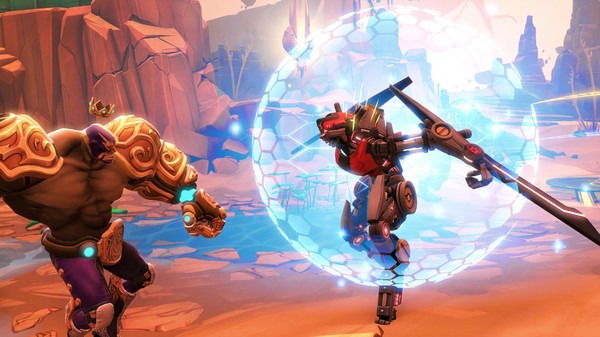 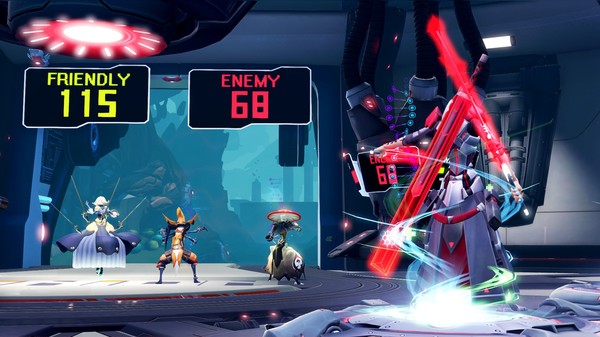 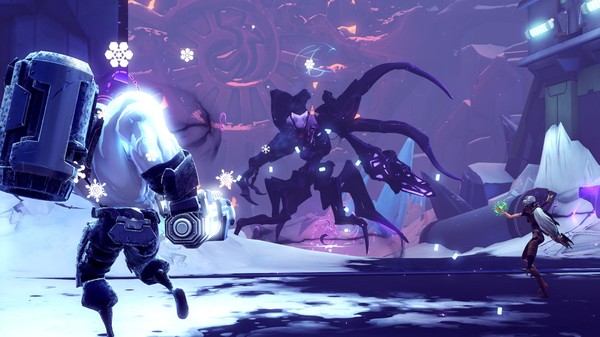 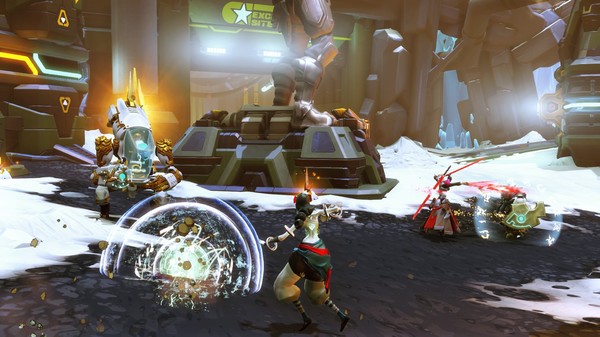 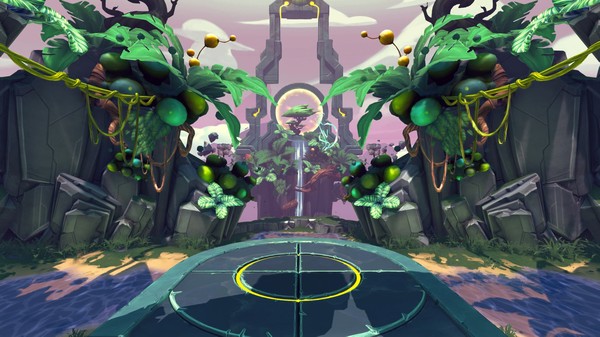 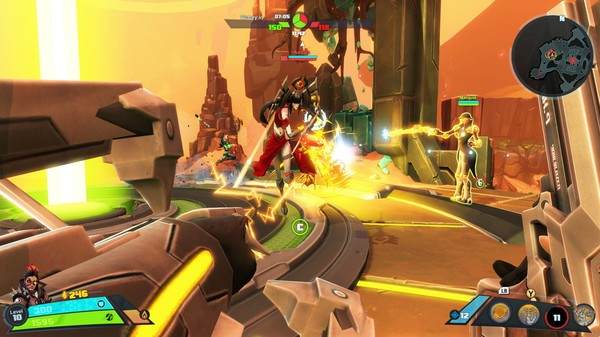 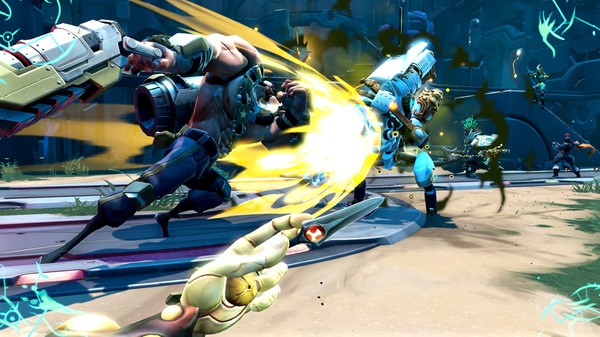 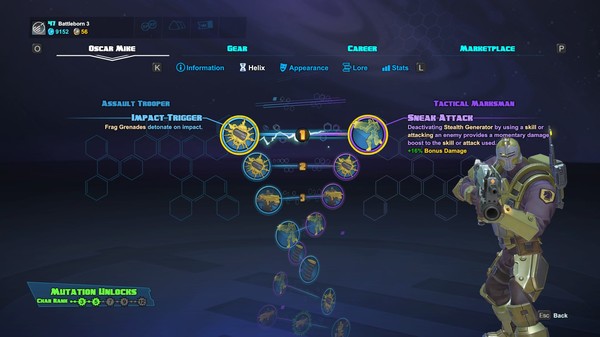 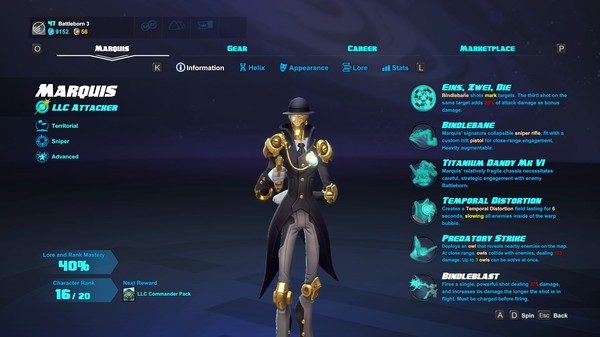 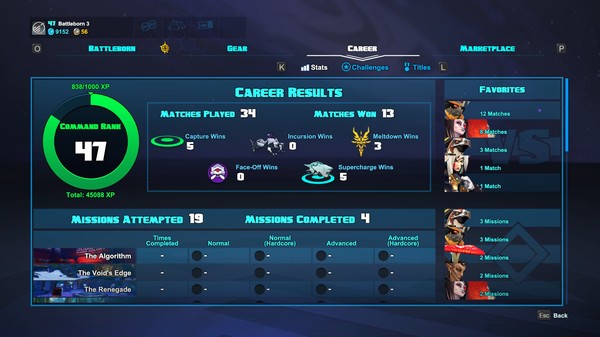