Pandora is a dangerous planet, so it makes sense that the strongest people will dominate it. 4 Vault Hunters arrive to find the legendary Vault found themselves at the Fyrestone, where mysterious girl only known as Angel guides them, helping to build the reputation of problem solvers. Eventually, players will be tasked to find the first piece, of the Vault Key.
By being a story-driven first-person shooter with RPG elements, Borderlands allows adjusting the playstyle by finding different weapons, leveling up the character and improving some skills or attributes. Cooperative in nature, Borderlands can be played with up to 3 other players in total, where players can take the roles of 4 different characters: Brick the Berserker, Mordecai the Hunter, Lilith the Siren and Roland the Soldier. Some characters are naturally proficient in specific weapons, but players are not constricted to the skill requirements. When a specific weapon type is used often – the more proficient players are. Borderlands have several story DLCs that either shift the tone of the main game or expand on the existing storyline and characters.

2022
New Tales from the Borderlands

2015
Tales from the Borderlands

2012
Borderlands 2
All Games in the Series 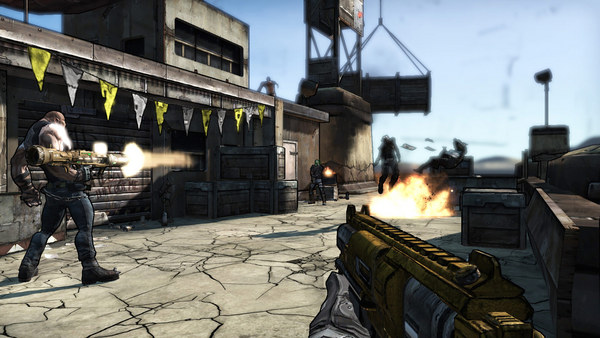 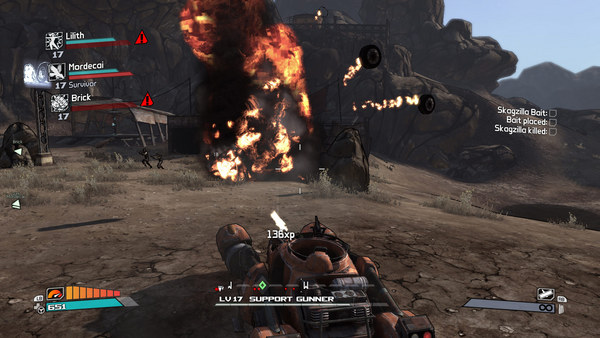 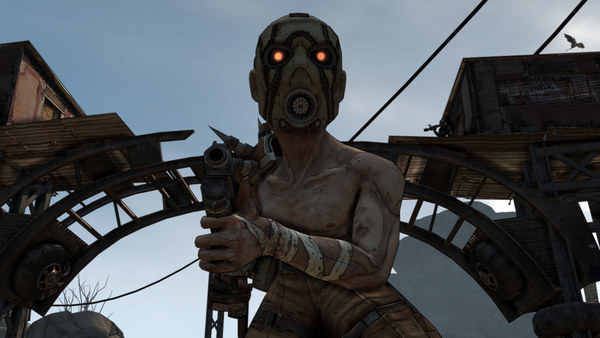 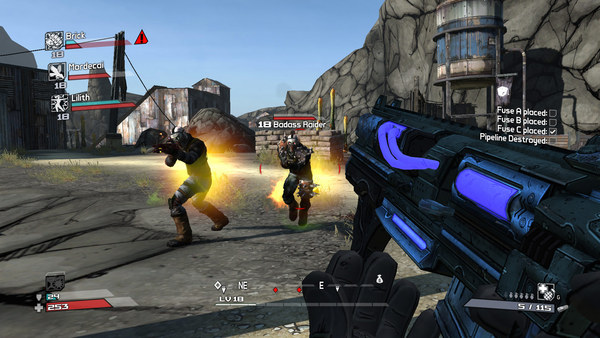 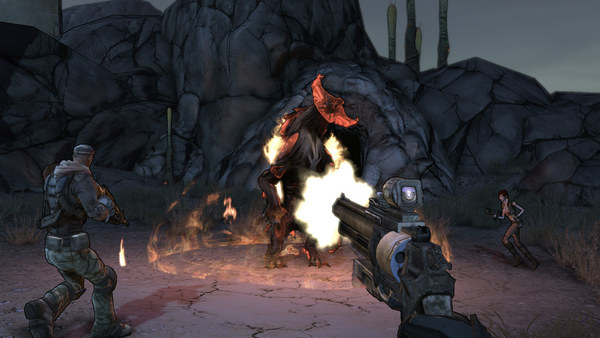 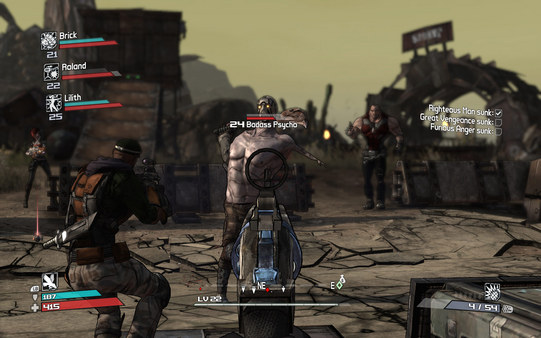 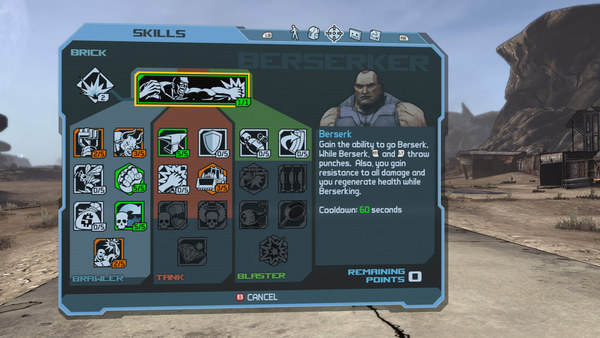 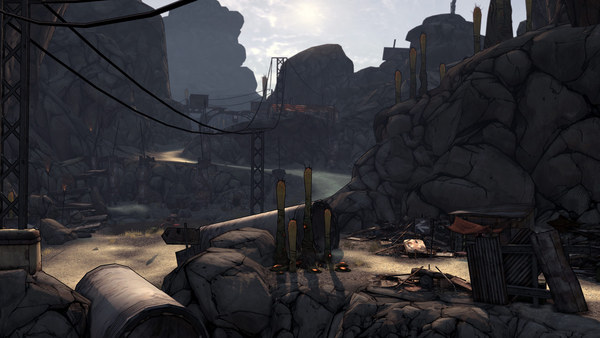 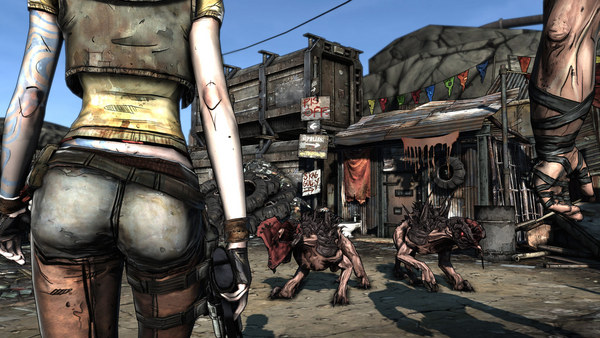 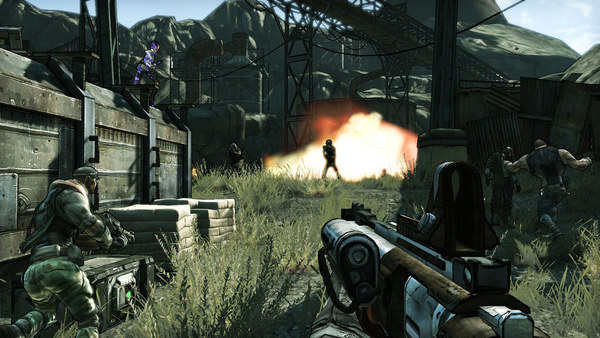