Borderlands Game of the Year Enhanced

Metacritic Rating:
78
Release Date:
Apr 03, 2019
Developers:
Gearbox Software Blind Squirrel Games
Publishers:
2K Games
ESRB Rating:
17+
Platforms:
Steam 29.99 ₽
Play the classic co-op shooter game with a drop of weapons – but now with improvements! You will find a bazillion models of weapons and 4 crazy mercenaries, each of which has its own skill tree! They will have to go around the entire planet Pandora, where lawlessness reigns, in search of a mysterious alien Vault. This edition of the classic game contains new weapons, visual improvements, all 4 add-ons, and much more!

THE ZOMBIE ISLAND OF DOCTOR NED: Take a look at the small town of Jacobs Cove, owned by the Jacobs Corporation, and by any means stop the rumors about the "risen dead". New levels, new tasks, new enemies!

MAD MOXXI'S UNDERDOME RIOT: celebrate the opening of the bank of Marcus with style: take part in the battles in the most famous gladiator arena of Pandora, from which few people come back alive.

THE SECRET ARMORY OF GENERAL KNOXX: Want to learn more about the world of Borderlands and collect more loot than you can use? In this addition, you will find new tasks, levels, cars, weapons and much more!

CLAPTRAP'S NEW ROBOT REVOLUTION: in this addition, you will have to fight with your former friends who decided to raise an uprising – with iron pieces.
Read More 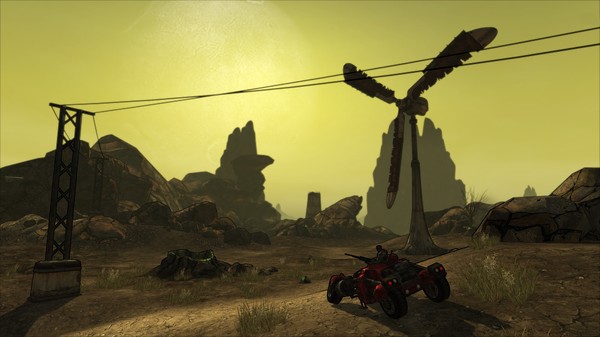 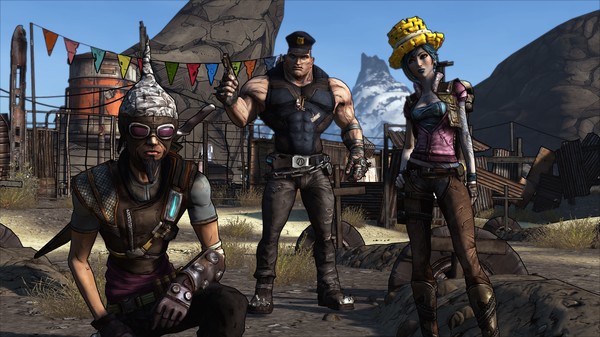 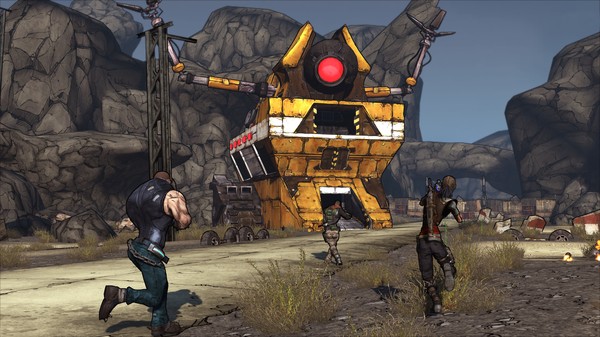 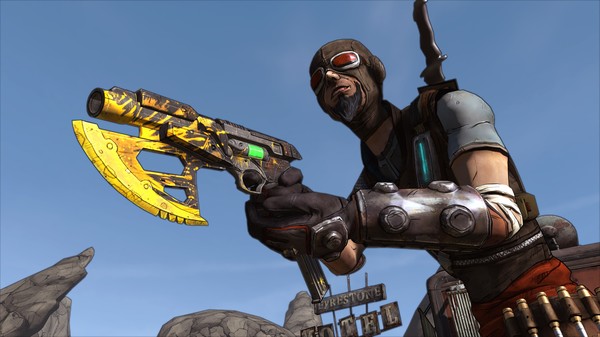 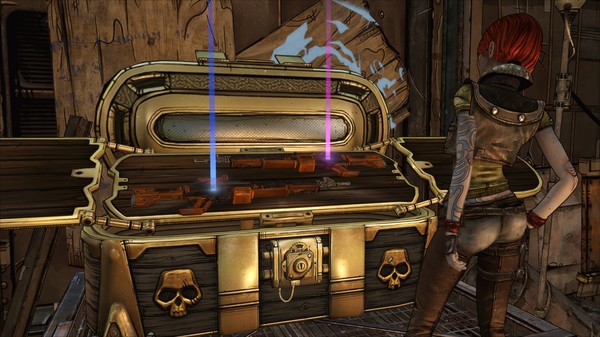 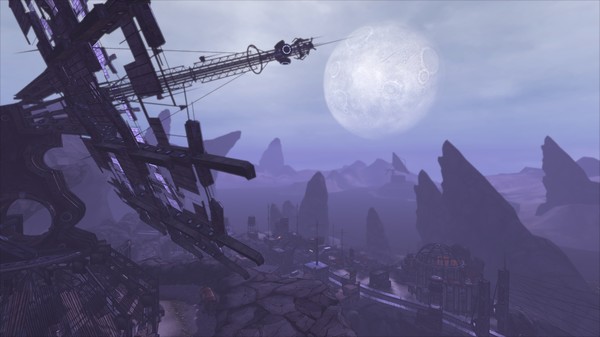 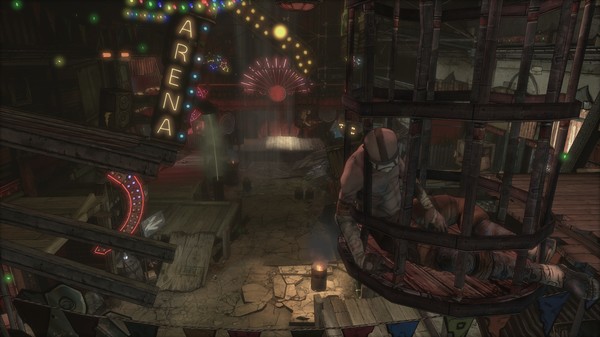 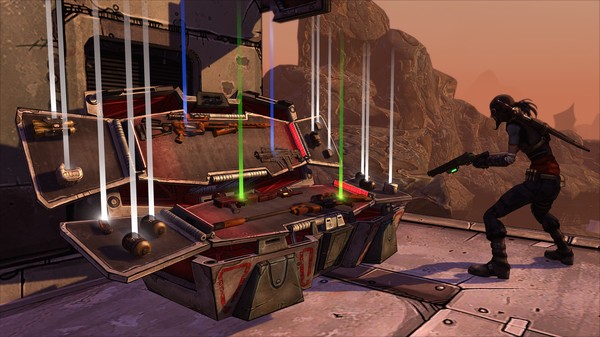 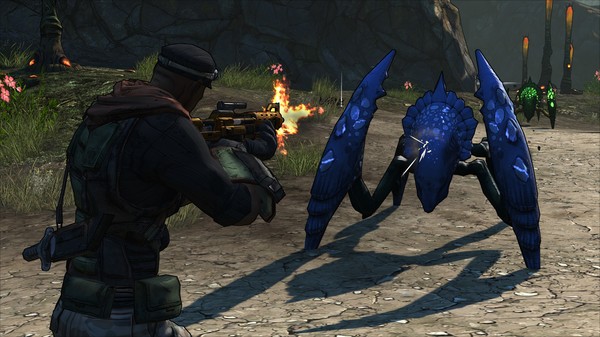 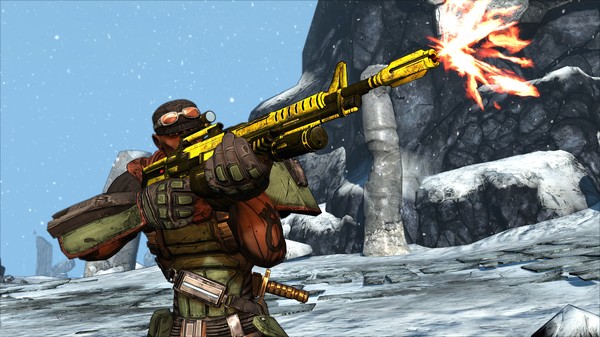 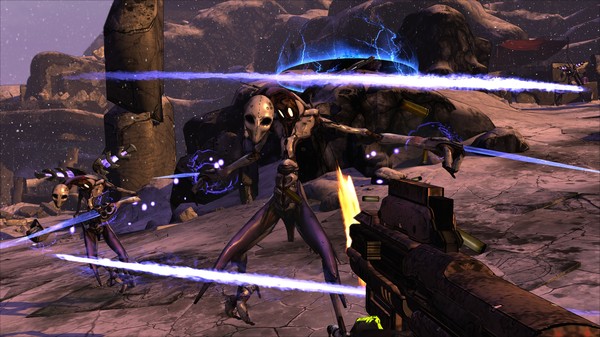 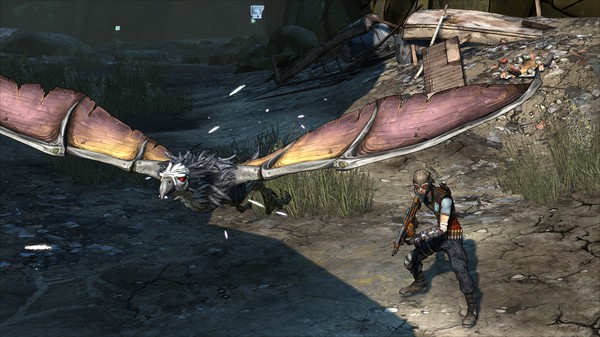 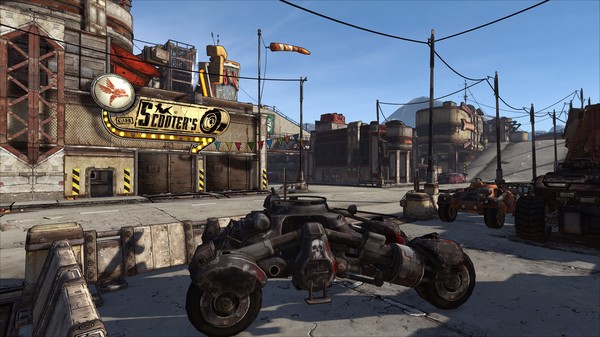 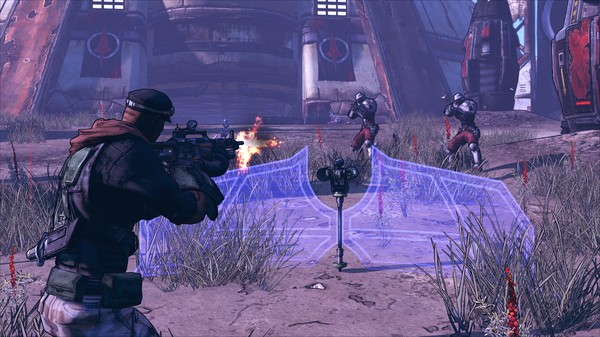 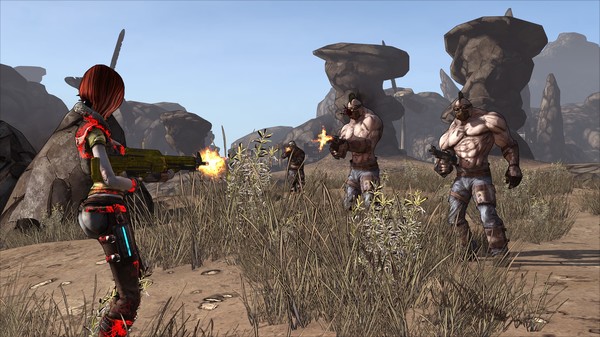 Games similar to Borderlands Game of the Year Enhanced