Call of Duty is a World War II first-person shooter developed by Infinity Ward. It is the first game in the series by the same name.

During the game's singleplayer campaign, the players take control of three soldiers from different armies: Joey Martin from the U.S. military, sergeant Evans from the British SAS, and Alexei Ivanovich Voronin from the Red Army. The game's plot follows their path from boot camp to the Battle of Berlin. There are 26 missions present in the game.

Call of Duty features both singleplayer and multiplayer modes. During the singleplayer campaign, a briefing is held or a slide-show with commentary before every mission. In order to complete a level, the player has to complete several objectives in a chronological order. There are four difficulty levels in Call of Duty, they differ in the amount of damage the player can sustain. There is no health regeneration system present in the game. A health pack system is used instead.

At the beginning of the match, the players choose one of four sides: the U.S. Army, the British forces, the Vermacht, and the Red Army.

There are 4 game modes present in Call of Duty: Deathmatch, Team Deathmatch, Domination and Search and Destroy.

The game's maps are renditions of the real battlefields, such as Sainte-Mere-Eglise, the shores of Normandy, Berlin, and Stalingrad.

2004
Call of Duty: United Offensive
All Games in the Series 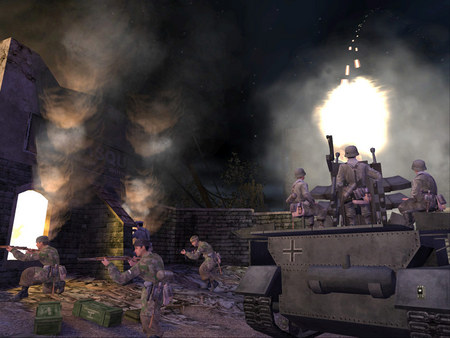 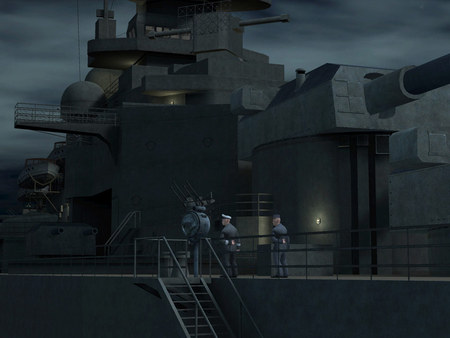 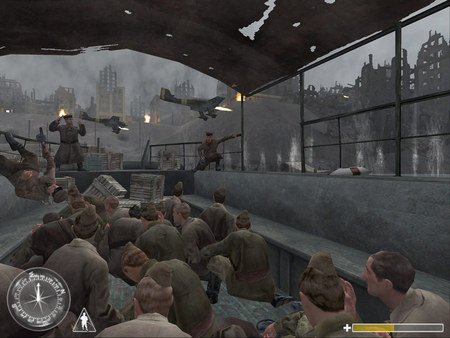 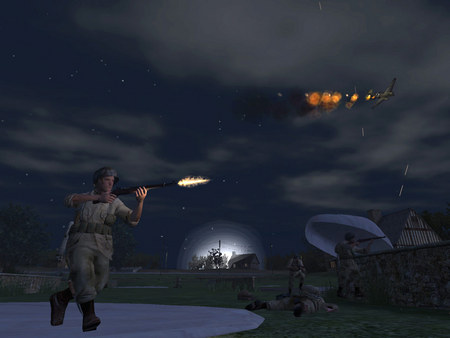 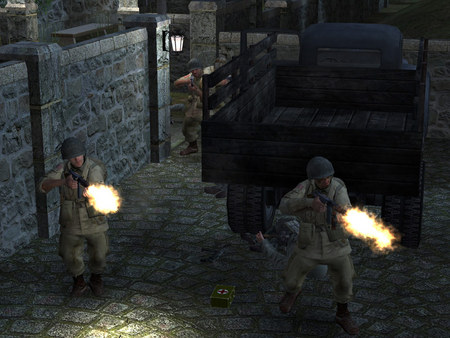 Games similar to Call of Duty Best Call of Duty players of all time
Call of Duty, the popular shooter game published by Activision Blizzard, has been grooming as an esports discipline. The interest...
Apr 13, 2022, 11:29
Esports

How many people play Call of Duty?
Popular shooter video games are plenty nowadays,  the one with a very long history here is Call of Duty. The...
Apr 09, 2022, 12:00
Load More

Call of Duty 2: Big Red One