Released in 2016, the remastered version of one of the most revolutionary parts of the annual Call of Duty series. In 2007, the series moved from historical scenery to modern, got a new more advanced graphics thanks to the freshly-released consoles and presented to the players a hardcore fast-paced multiplayer. The latter is still wanted by hardcore fans, which gave the publisher Activision Blizzard a reason to remaster the game.

In the new version, developers from the Raven Software did their best to rebuild the experience (the original game was developed by Infinity Ward). The game is available for purchase, as a separate product, and as part of a bundle. Owners of the original version of the game can get Remastered for free - you need to have the original disk for this or digital purchase. The re-released game did not change the gameplay in any way: it is still a fast-paced first-person shooter. The story campaign, during which the player takes control of several characters, also has not changed. Most of the changes turned out to be cosmetic and allowed the new studio to add new technologies to the original game: for example, while prone and moving, the weapon touching the ground will vibrate the controller. Also in the single-player campaign, new cheat codes were added, such as exaggerated physics and the ability to replace heads on the shoulders of virtual people with watermelons.

The main changes lie in multiplayer, which pulled up to the standard of modern games of the series. In place, there were the same modes, the same weapons, and perks. Added new ones, like the Prop Hunt mode, in which players turn into nonliving objects and hide on the map. New content is available as the challenges unfold.

2003
Call of Duty
All Games in the Series 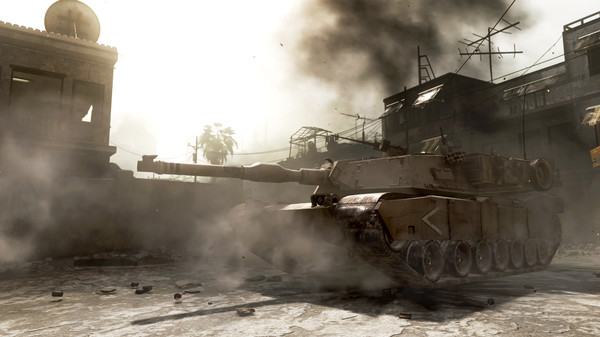 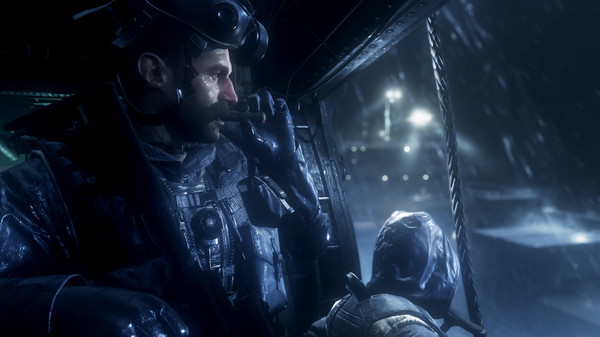 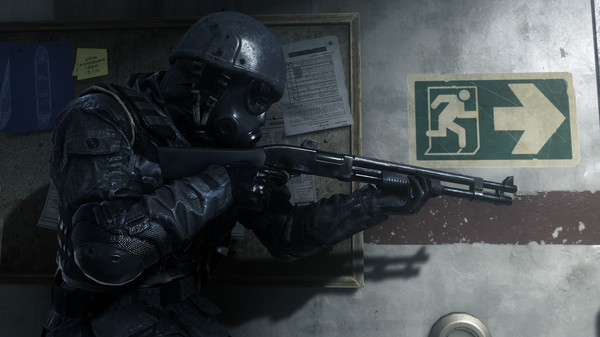 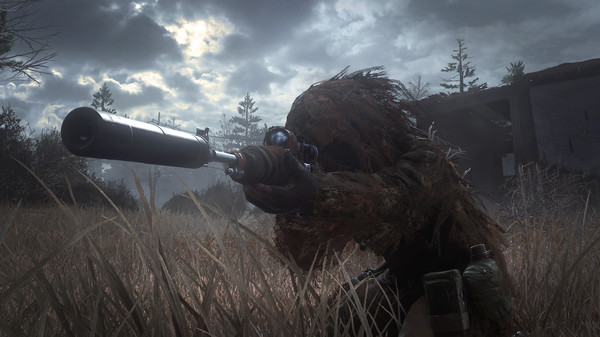