Call of Duty: Ghosts is the tenth major game in Call of Duty series and the sixth developed by Infinity Ward. The game tells a story about the nuclear destruction of the Middle East in the near future. The game’s main characters are the Ghosts, a force of U.S. Special Operations unit who conducts missions behind enemy lines. The unit is led by U.S. Army Captain Elias Walker, his sons Logan and David Walker but also with Riley, Captain Thomas A. Merrick and Sergeant Keegan p. Russ. The main antagonist of the game is Gabriel Rorke, who was a former leader of Ghosts but now works for the Federation after being brainwashed by it with torture and hallucinogens.
In Call of Duty: Ghosts the player controls not only a character of Logan Walker, but also an astronaut specialist Baker, Logan’s father Elias Walked and Riley – a dog who is the part of Ghosts team in some missions.
The game also features usual multiplayer and Extinction mode which tells a story set in the alternate reality about ancient creatures called Cryptids who want to destroy humanity.

2003
Call of Duty
All Games in the Series 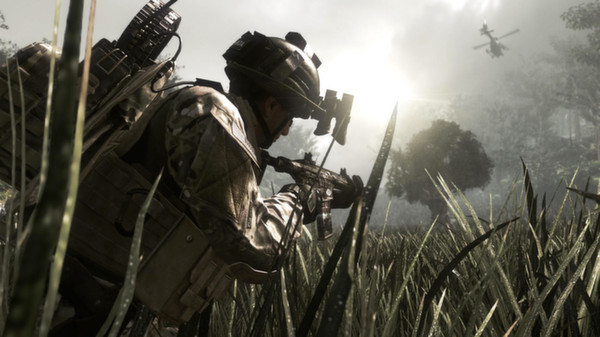 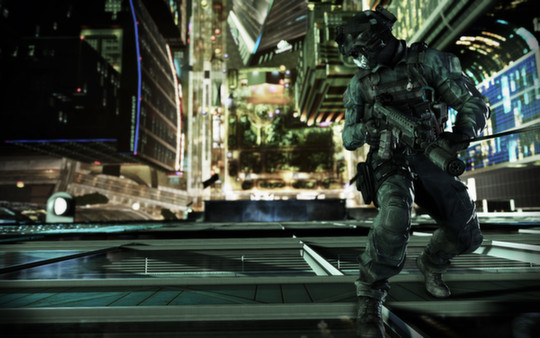 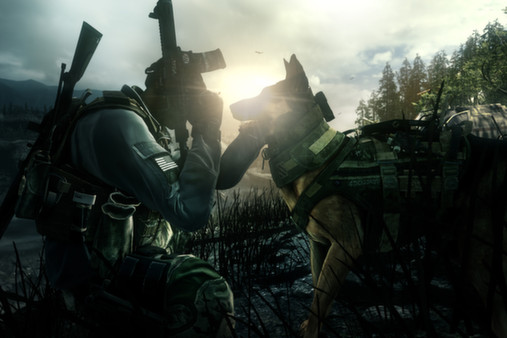 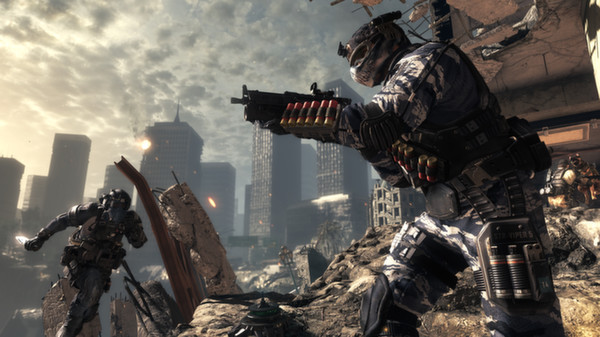 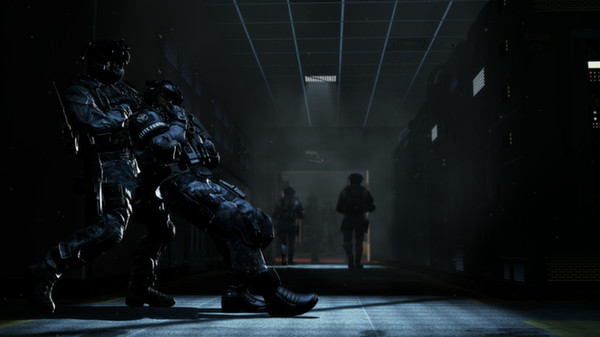 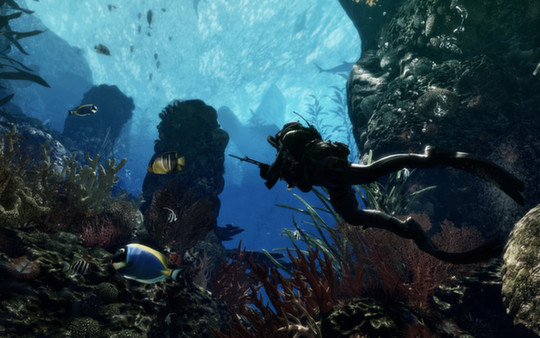 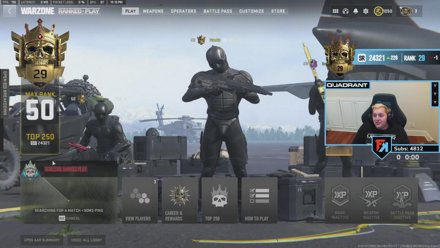 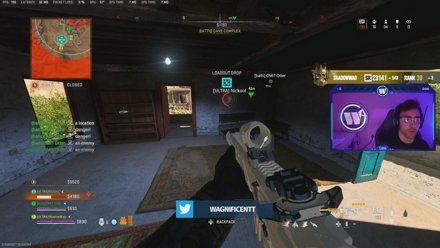