Enclave is a role-playing action game developed by Starbreeze Studios.

A long time ago, the people of Celenheim are murdered by a demon known as Vatar. As a last resort, one of the high wizards created a rift around Celenheim which kept the armies of Vatar out. Years passed, Celenheim's citizens forgot about the war as their daily affairs became their only bother. But the rift is closing and the evil raises its head once again. The Protagonist is released from prison by strange coincidence. It is his choice whether to stand by the queen of Celenheim or join Vatar in his campaign.

Played from a third-person perspective, Enclave offers the player a hack and slash experience. Players are free to use either magical or medieval weaponry on their quest. With each new mission, the player chooses which character they would like to play as and the equipment to use. It is possible to collect gems and gold to purchase new equipment at the start of the next mission.

Enclave features a vast class system with different class rosters whether the player decides to join the Light or the Darkness. 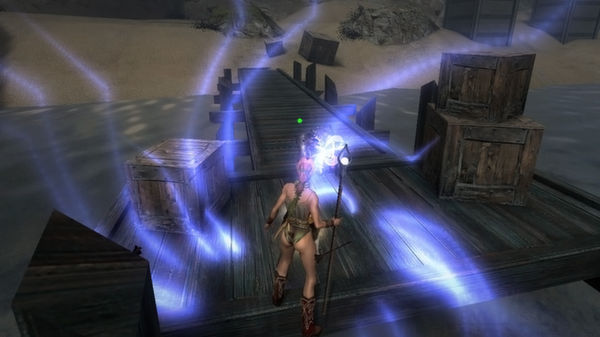 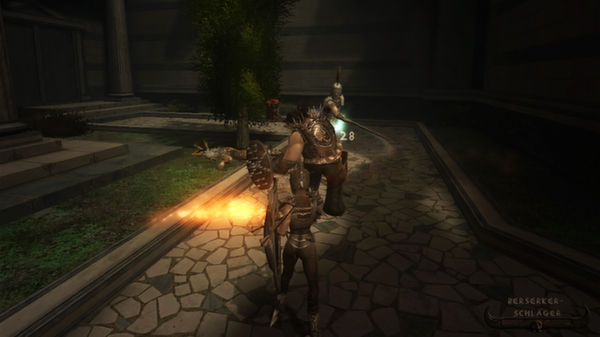 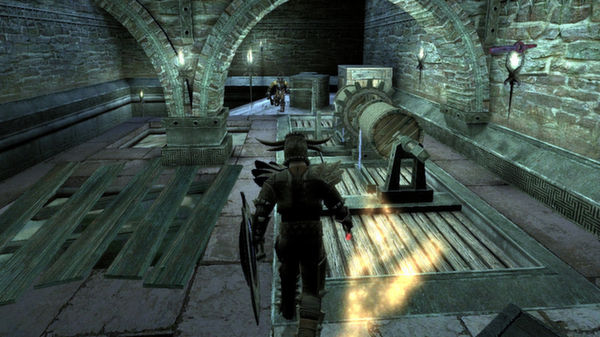 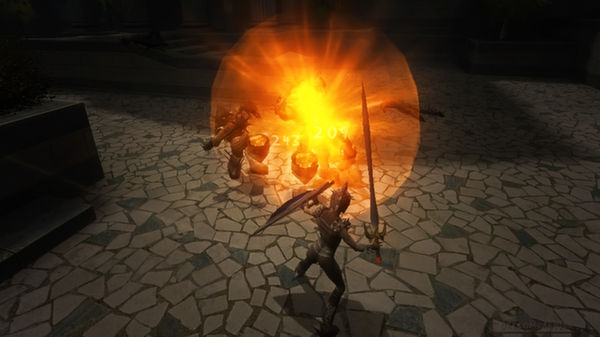 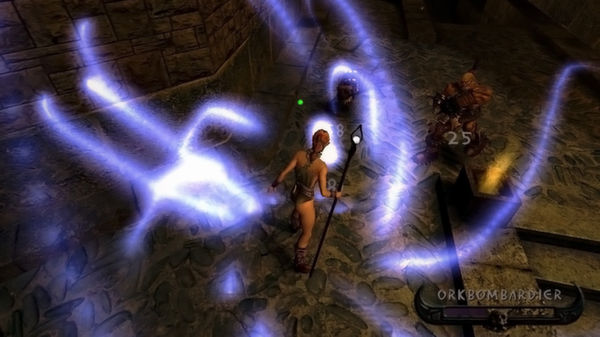 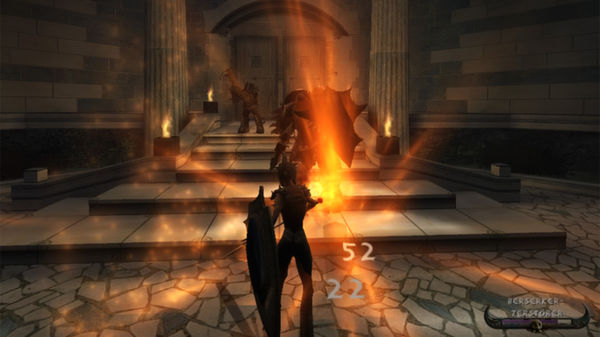 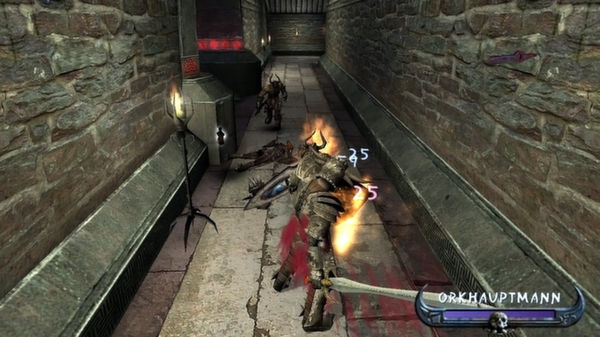 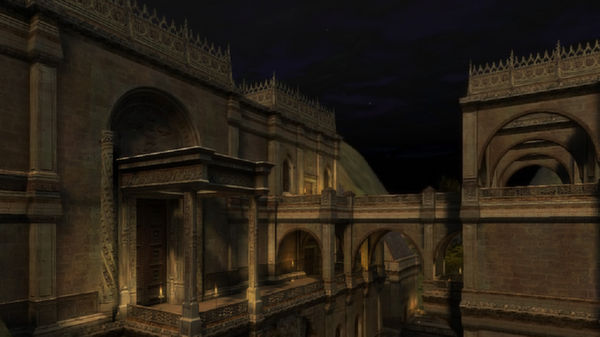