Firewatch is a mysterious adventure game with beautiful graphics, which tells a story of a fire lookout Henry. From the very beginning, the game sets up a tough atmosphere of loneliness. The main action takes place in Shoshone National Forest of Wyoming in 1989 (a reference to Yellowstone fires of 1988). According to the storyline, right after the appointment to the fire tower in Shoshone forest Henry starts facing strange things. The further gameplay is based on exploring the entire forest and investigating its phenomena. Players’ progress will affect the accessibility of the distant game areas. Sometimes the silence is being interrupted by the protagonist's walkie-talkie, which connects him with his supervisor Delilah. Gameplay also includes mechanics of choice within the dialogue: each optional phrase reflects on Henry’s relations with Dalilah. In addition to the puzzles of the forest, Henry tries to solve his own experiences while wandering. Playing for Henry and his accomplice gamers will have to clear up the mysteries of the past, connected with the fire tower in Shoshone National Forest. 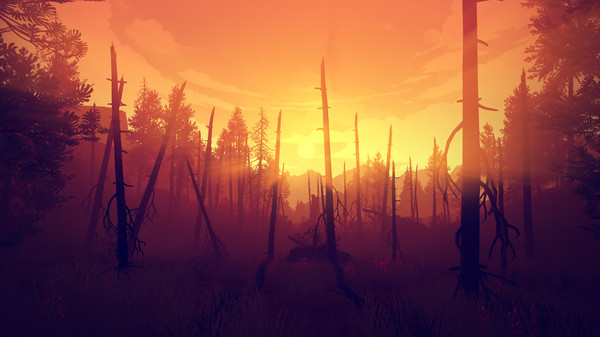 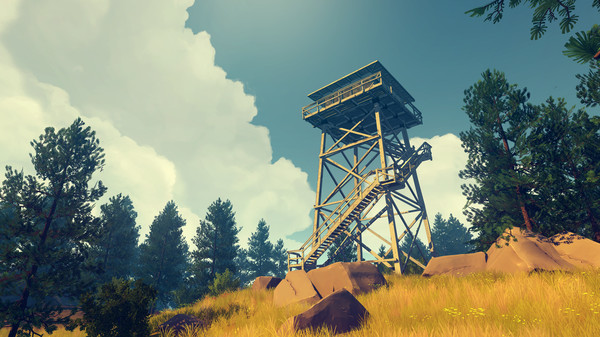 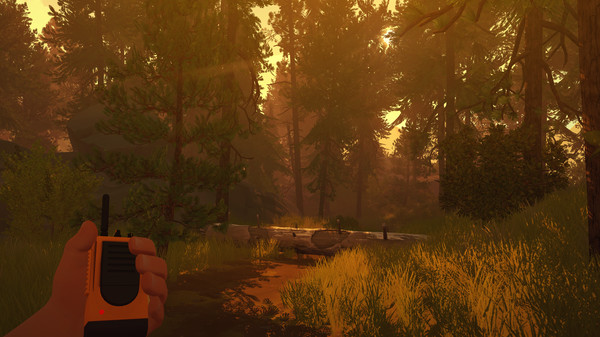 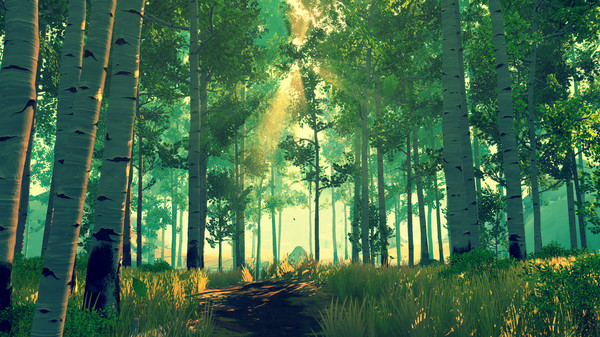 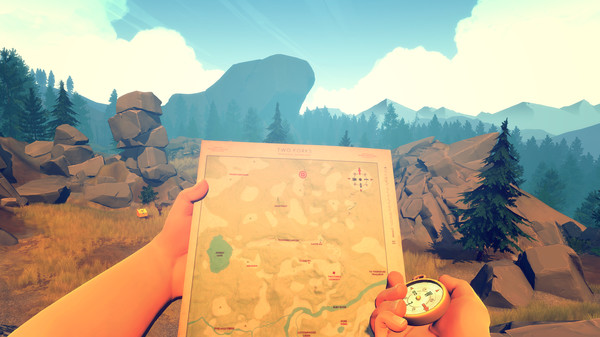 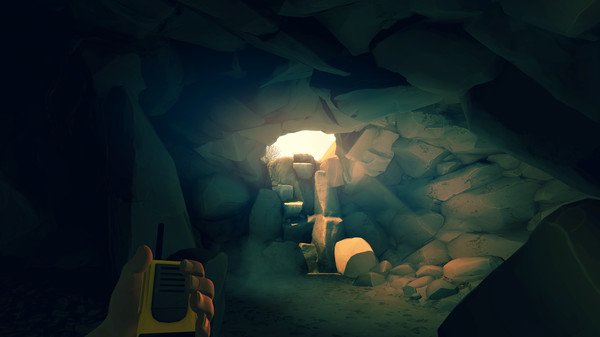 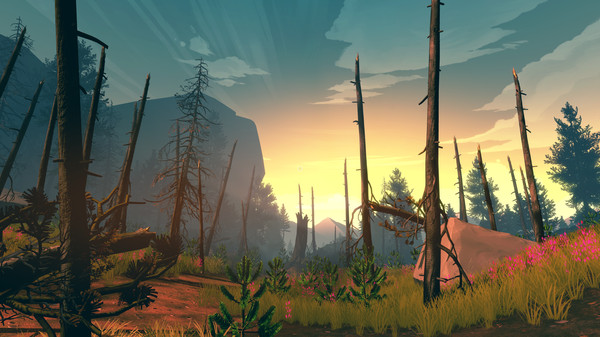 The Park
Adventure
All Games similar to Firewatch