Hearts of Iron III is a global wargame strategy centered around controlling units on a large scale —nations, countries and so on. This is the third title of the four-installment-long series.

The narrative builds around the international geopolitics during 1936-1948 years. The events, however, may deviate from the original course of history because the player is the one that makes decisions which alter the progression of the history. The title is marked as very high-to-enter — the tutorials are long in it, and the variety of intersection is hard to measure. So, the high level of immersion is noted while following the historical events from behind the screen. There are, however, some maps problem with the states' territories as they are depicted not as exactly historically accurate.

The player is set with the goal to overcome the World War II and given any nation to get over it. The further choice is yours: playing for the neutral states is also allowed so one may not engage in military actions whatsoever. However, the game features joining forces with one of three fractions: Axis, Comintern, and Allies. The chances to join one of the groups increase with similarities in ideologies and actions toward the international alliances. 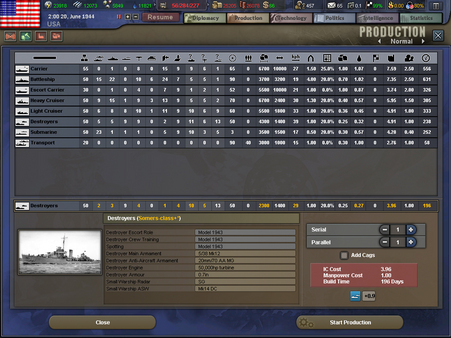 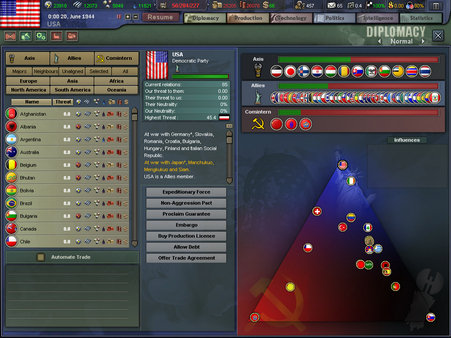 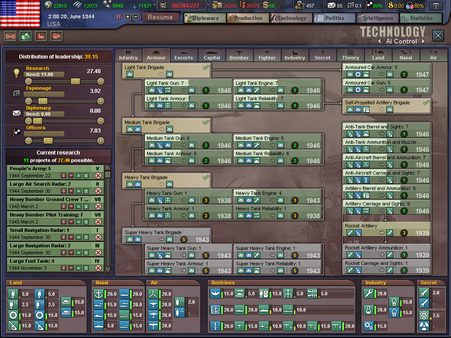 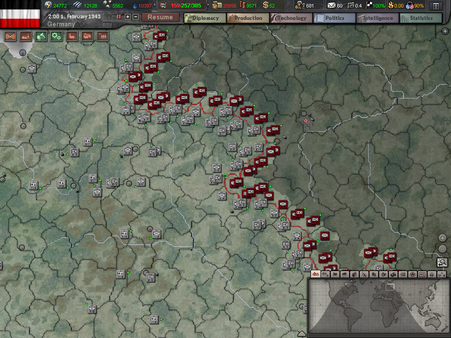 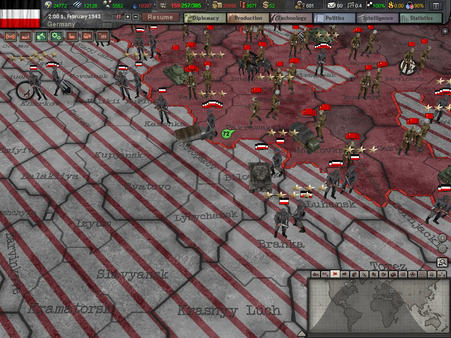