Jamestown: Legend of the Lost Colony

Jamestown is a modern approach to the classic top-down shooter for four players. Developers abandoned the mechanics with a number of lives players have for every walkthrough and until at least one of the party is alive, he can revive the rest. The action takes place in the 17th century: the British Empire colonized Mars. The decent story plays a secondary role, the main focus on gameplay.

The game includes wild intensity, handcrafted visuals of the classic arcade and an insanely flickering screen like in Japanese bullet hell games. Developers used real Roanoke Colony and its inhabitants as a reference and animated films of Hayao Miyazaki as an inspiration.

There are 4 types of ships in total, each with two attacks: the primary one and the secondary one. There are 20 additional steampunk levels available for players to complete, which even those who have never played bullet-hell will like. The soundtrack and careful work on visual styles put gamers into a trance and creates an illusion of full immersion in the world of the game. 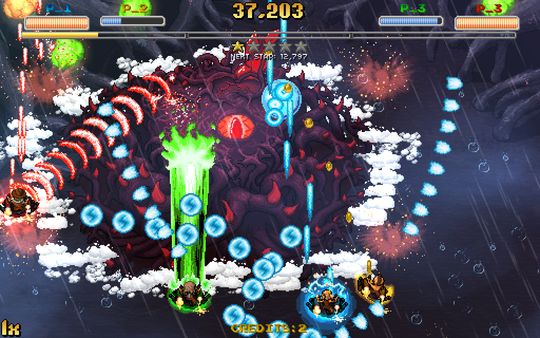 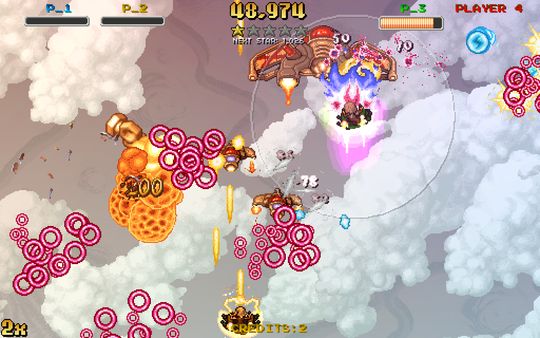 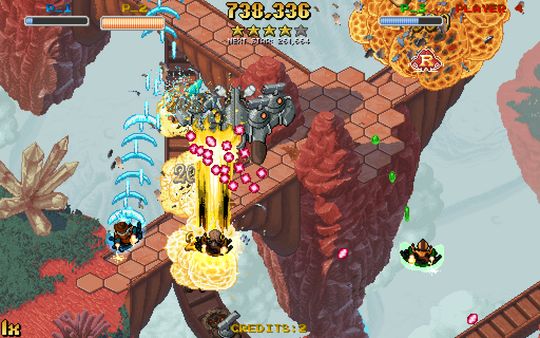 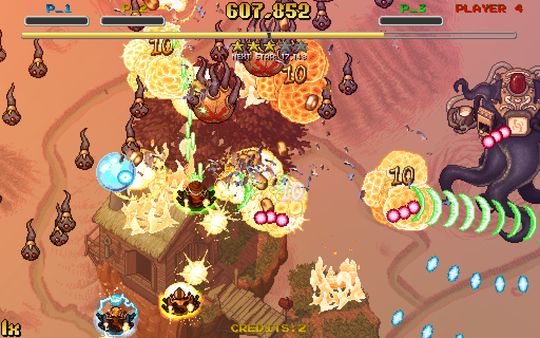 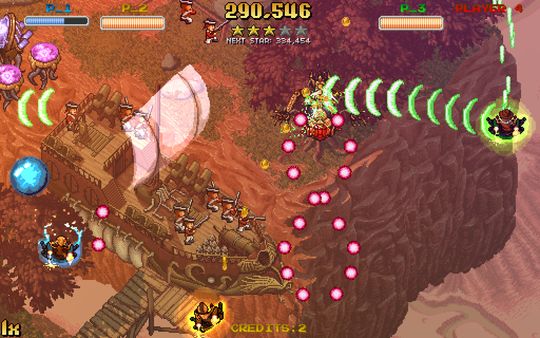 Games similar to Jamestown: Legend of the Lost Colony

In Space We Brawl
Action
Indie
Arcade
All Games similar to Jamestown: Legend of the Lost Colony